Some go to Sundance for the movies, others go for the stars 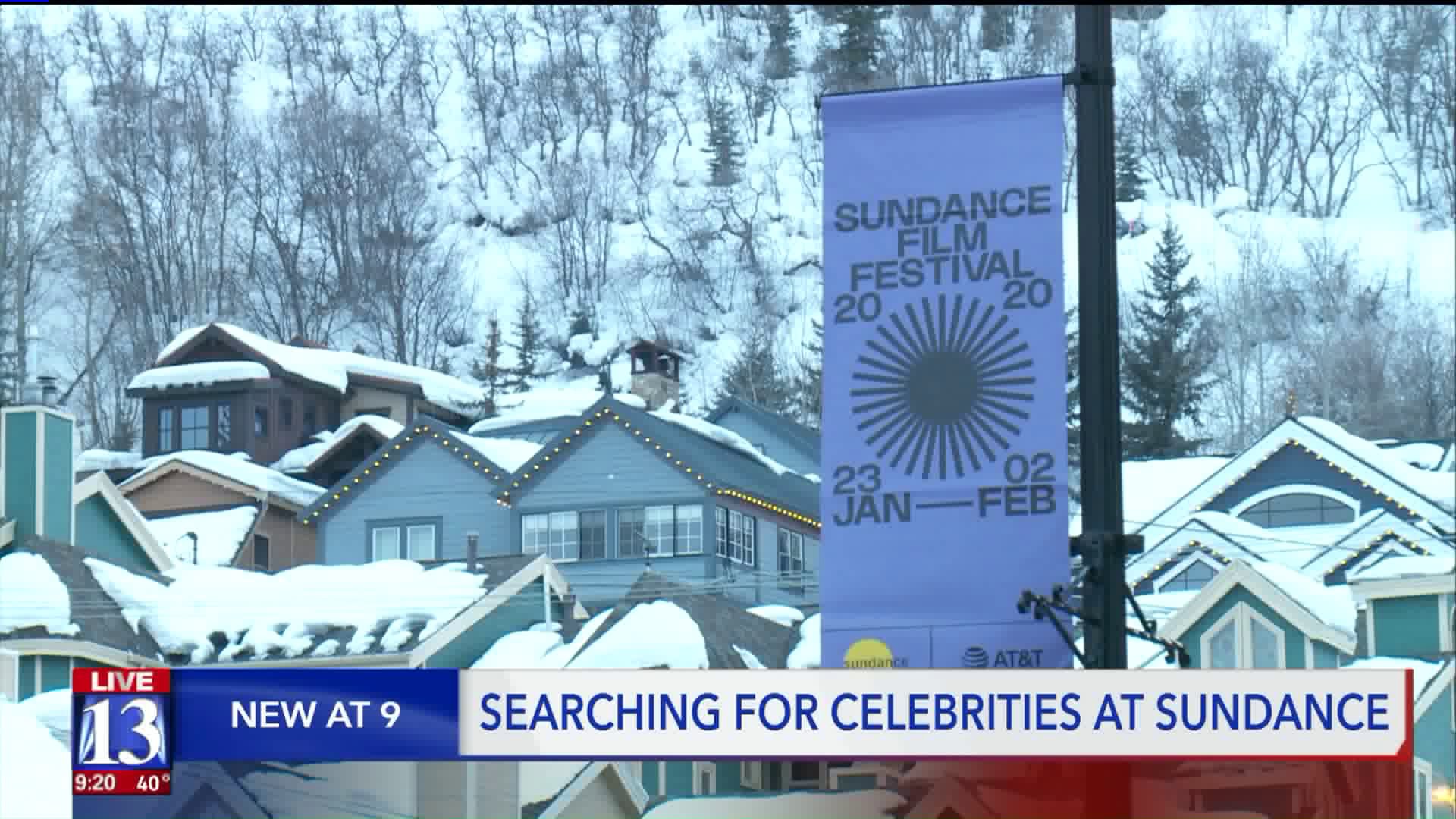 Park City has been transformed into its own kind of Hollywood for the 2020 Sundance Film Festival. 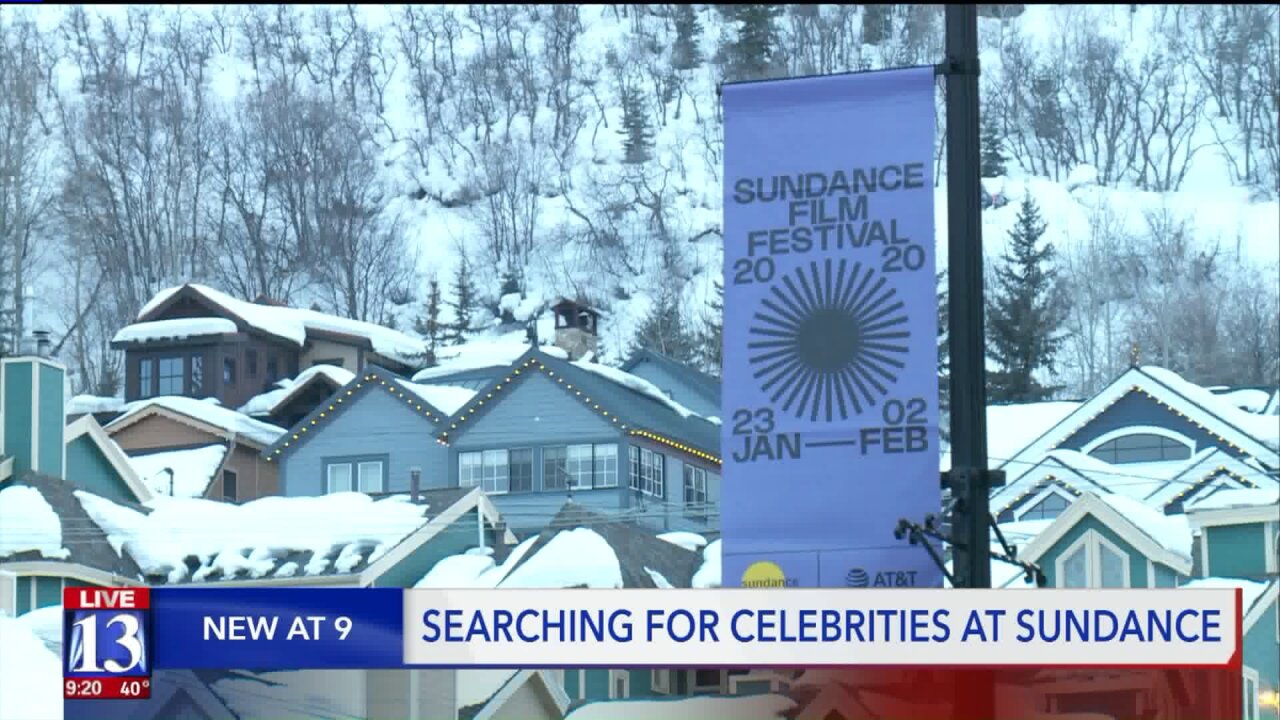 PARK CITY, Utah — Park City has been transformed into its own kind of Hollywood for the 2020 Sundance Film Festival.

Locals, tourists and celebrities are walking around Main Street for a bite to eat, a drink or even some shopping. Of course, the big star of the festival is the movies.

Not everyone is there for the films though.

Griffin and her best friend Cierra Ortiz live in Murray and come to Sundance each year to spot the stars.

“Usher definitely was the biggest celebrity that I ever met,” Ortiz said.

It wasn’t simple to get a photo with him though, she recalled.

“I tried getting Usher’s attention and wouldn’t turn around, so I told him I’ve been listening to let it burn since I was 6 years old and he turned around and laughed at me and gave me a peace sign and I got a picture,” she said.

It doesn’t matter who they meet, they just want a chance at a selfie with a celebrity.

“It’s just the fact that they are walking around kind of, not security guarded up, so you just go up and say ‘Can I take a photo?'” Griffin said.

They make sure to know who to look out for, Ortiz said.

“I usually check the Instagram of Park City for who people have already seen, and so I look for those people,” she said.

For more information on the 2020 Sundance Film Festival, click here.