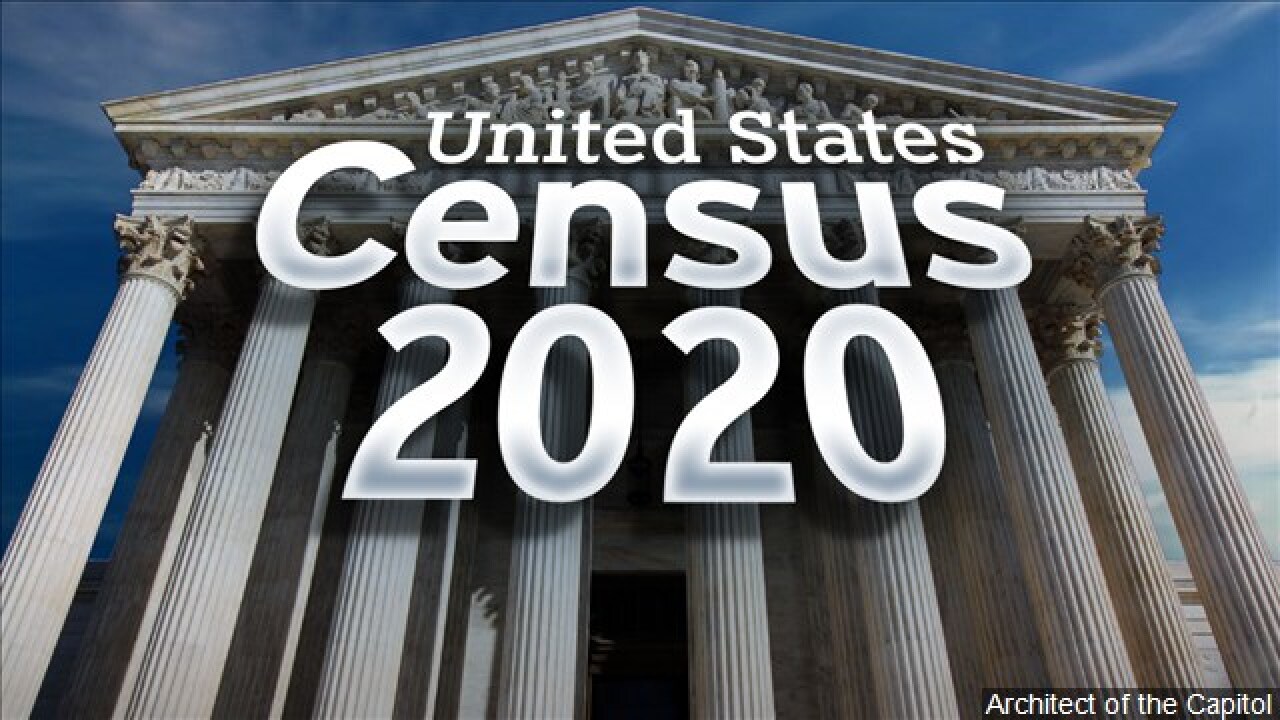 The United States Census must be completed every 10 years.

The 2020 census begins on April 1, but preparations are already underway.

Representatives from the U.S. Census Bureau say it’s crucial as many people as possible are counted.

“This is the greatest impact for the next decade of funding — one person missed is about 2,000 dollars a year. When you think about that over the next 10 years per person, that adds up very quickly,” said Eric Friedlander, the Deputy Secretary of the Kentucky Cabinet for Health and Family Services.

To assure as many people as possible are counted is challenging, especially counting “vulnerable” populations. To help reach this group, the U.S. Census Bureau has representatives in places like city parks, soup kitchens, hospitals, and prisons.

College students and babies are other groups that have been historically undercounted.

Representatives say it only takes about four minutes to complete the census survey. It can be done by mail, by phone, or online.

The Census Bureau is looking for temporary workers. They pay $19 an hour, plus mileage. More information can be found on the 2020 Census website.

This article was written by Eleanor Buckley for WLEX .