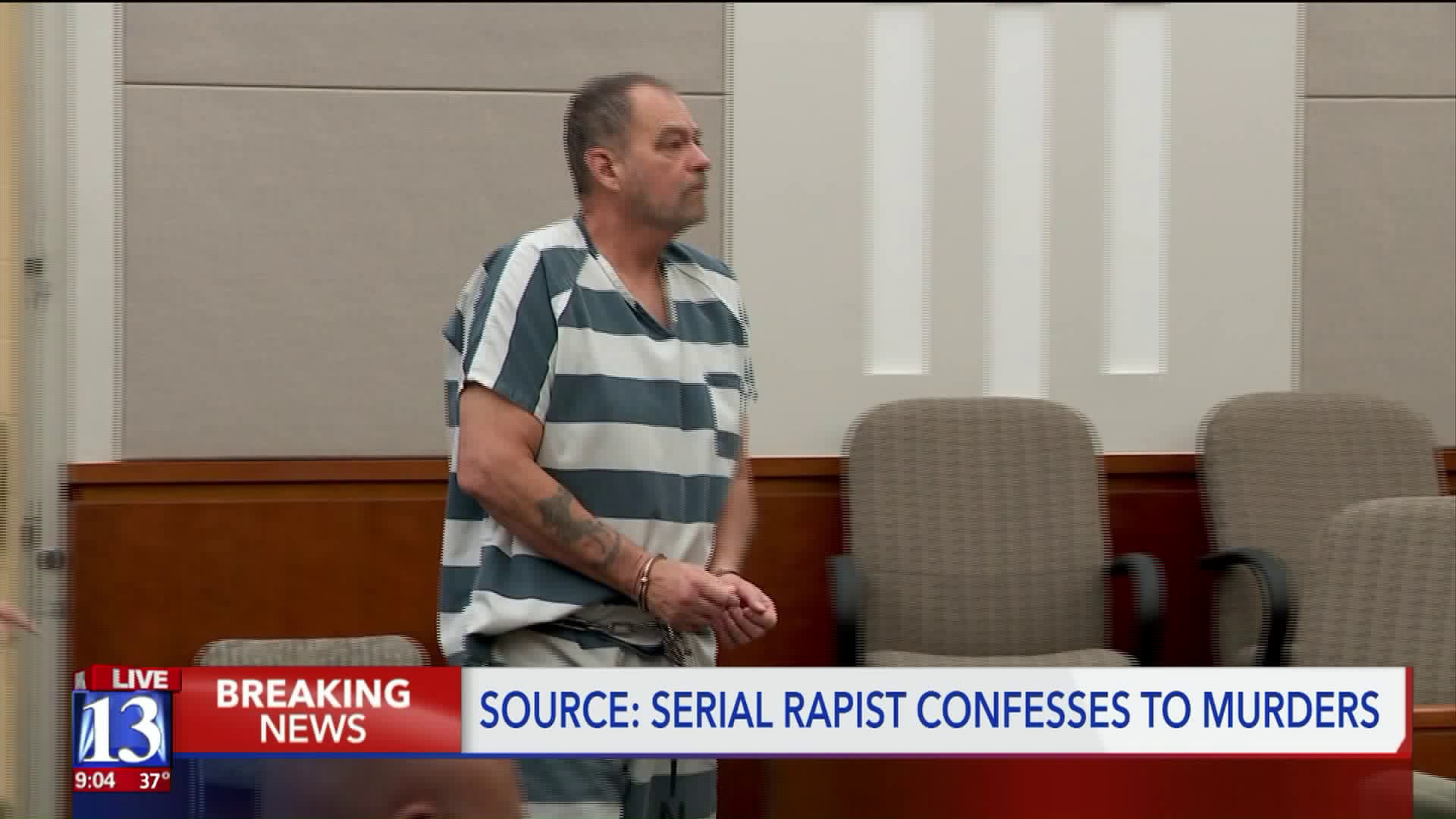 Multiple law enforcement sources across the country have revealed a man accused of at least eleven rapes in the Clearfield area has now confessed to numerous murders. 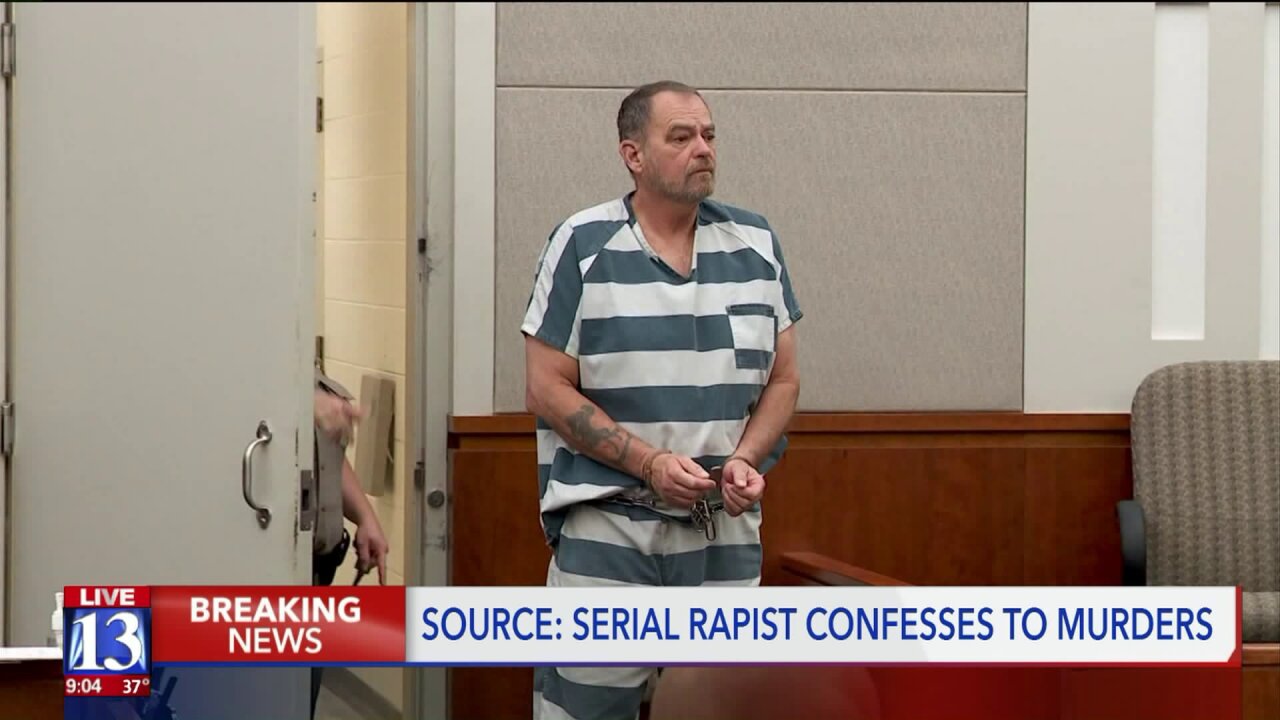 FARMINGTON, Utah — Multiple law enforcement sources across the country have revealed a man accused of at least 11 rapes in Utah and Wyoming has now confessed to numerous murders.

Up until September, police had been looking for a suspect they called the "Clearfield Rapist."

Investigators said they were able to link DNA evidence from rape cases between 1991 and 2001 to Mark Douglas Burns, a 69-year-old truck driver in Ogden.

Prosecutors initially charged Burns with the sexual assault of victims in:

In at least one case, police said Burns forced family members of his victims to watch the sexual assaults take place.

Since his incarceration, sources told FOX 13 they have linked more cases to Burns and that he has confessed to at least three murders and an unknown amount of additional rape charges.

Multiple sources say one of the cases now being linked to Burns is the 2001 killing of a 28-year-old woman named Sue Ellen Gunderson Higgins in Evanston, Wyoming. Her husband was arrested in New Mexico, but charges were eventually dropped as law enforcement realized he was wrongfully accused.

The Evanston Police Department is not confirming or denying Burns' involvement in the case, citing an ongoing investigation.

On Monday, Coebergh was scheduled to attend a court hearing in which she would have asked a judge to dismiss the case against Burns.

A few hours before the hearing, Coebergh asked to reschedule due to a "medical emergency."

Burns has not been charged with murder or additional rape charges since his incarceration in September.

Stay with FOX 13 for continuing updates on this story.