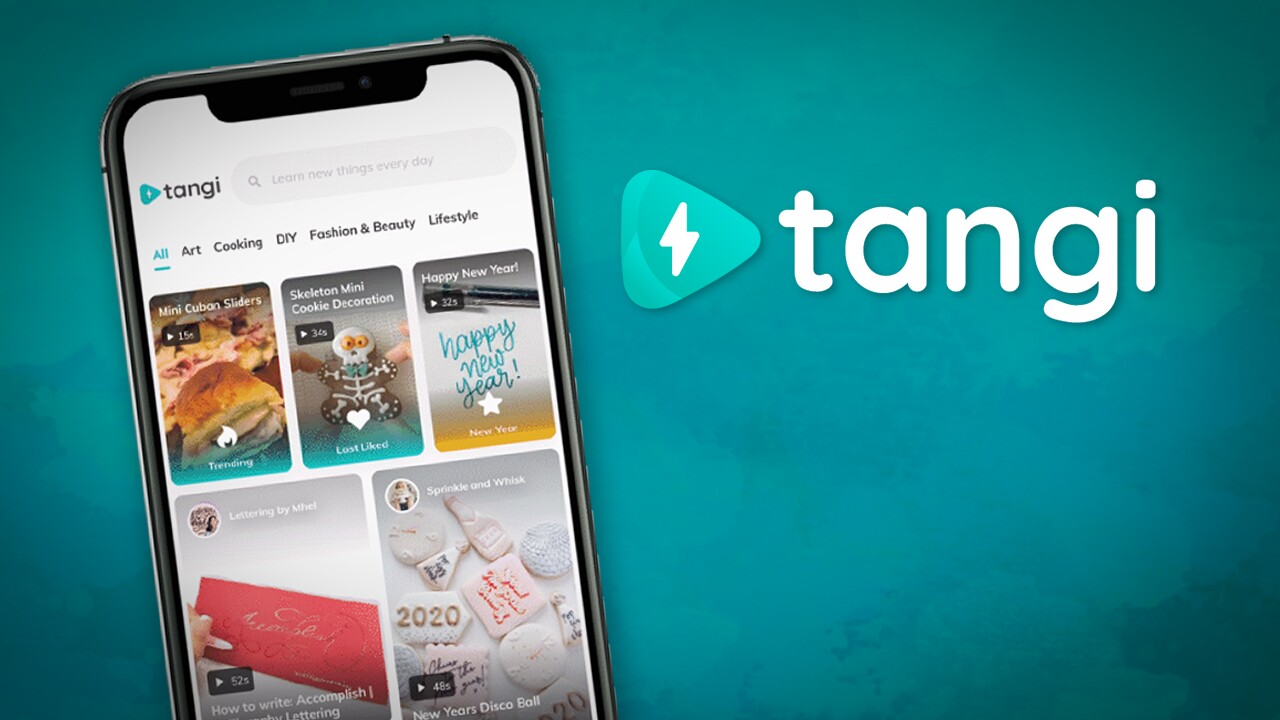 A new short-form video app is combining aspects of Pinterest and TikTok into one app.

The creator says Tangi is where creative people can get new ideas and connect with other passionate people like them.

Whether you love crafting, cooking, cosmetics or clothing, Tangi has 60-second videos to help you try something new and acts as a place to share it back too.

You can also share a re-creation of things you tried out with Tangi’s “Try It” feature, which helps build a community between creators and their fans.

The app is free to download on the Apple App Store and can be used directly on the website.

The upload feature is not available to everyone yet, but you can join a waitlist to become a Tangi creator.

The launch of this new video app comes just days after the launch of Byte, which was made by one of the co-founders of Vine.