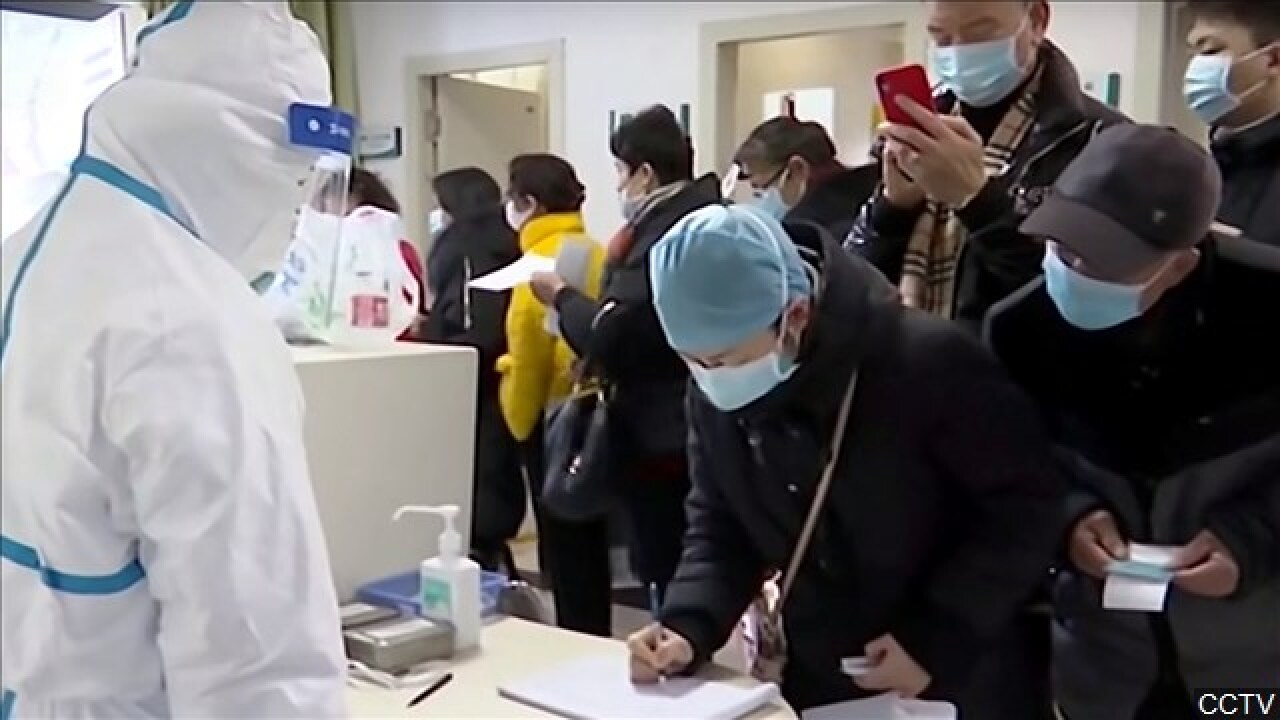 A World Health Organization official says countries around the world need to prepare for “domestic outbreak control” if a new virus that has killed 259 people in China spreads.

Meanwhile, Beijing is criticizing Washington’s order barring entry to most foreigners who visited China in the past two weeks.

Australia announced similar measures. South Korea, India, Sri Lanka, Bangladesh and Turkey all evacuated some of their citizens from China on Saturday. The number of confirmed cases in China rose to 11,791, surpassing the number in the 2002-03 outbreak of SARS.