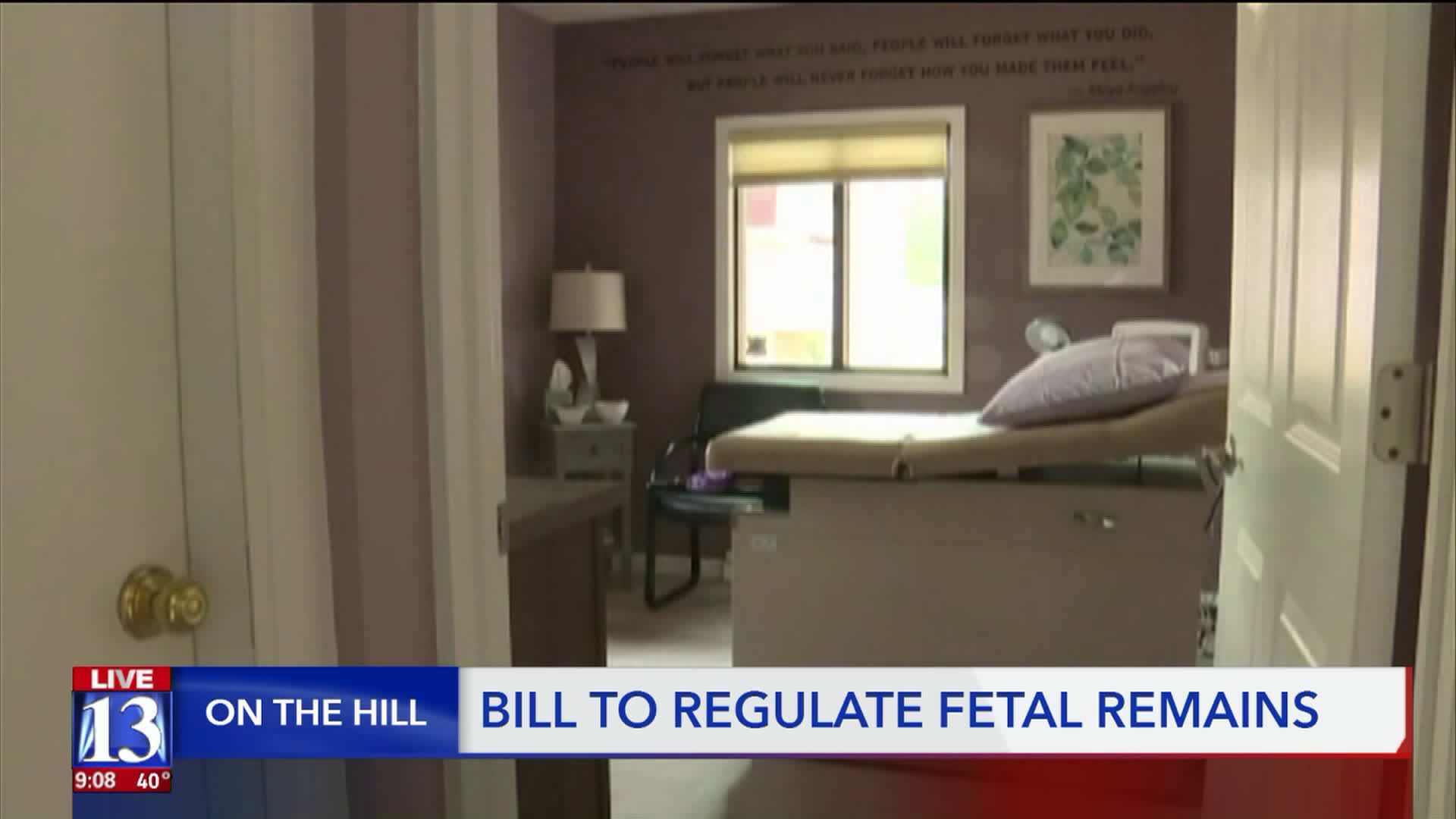 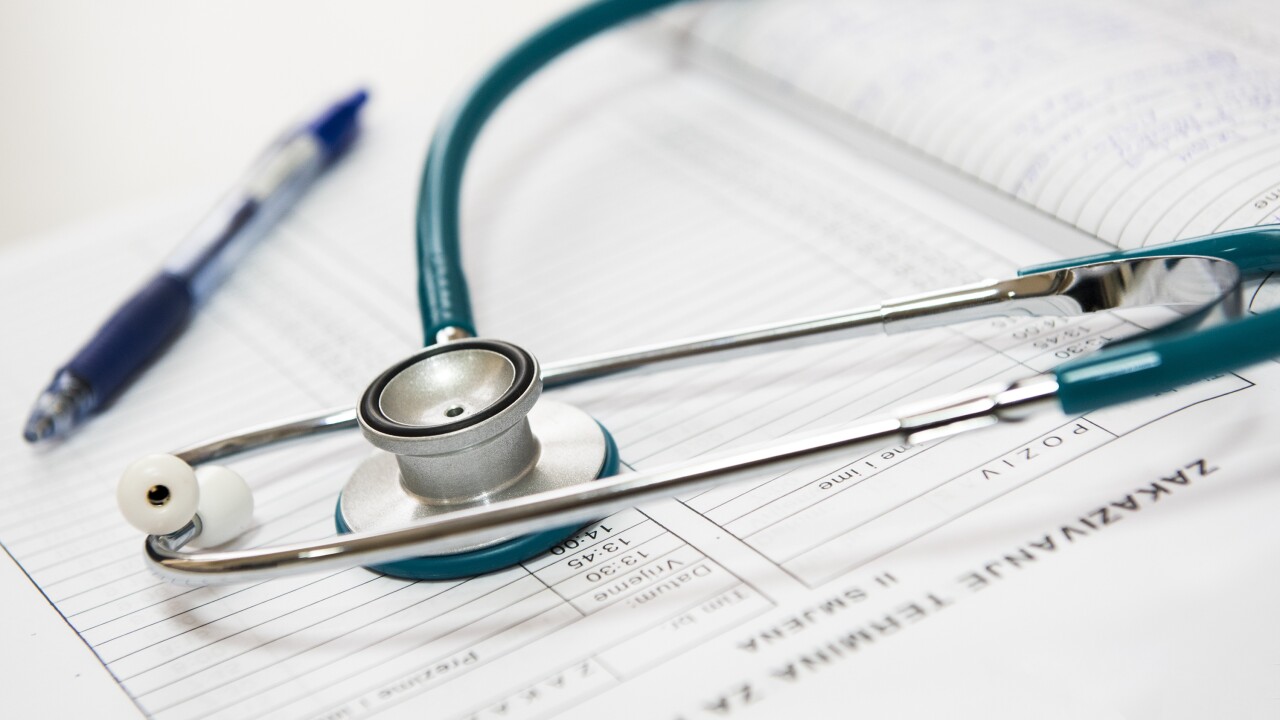 SALT LAKE CITY — Should women be forced to decide what happens to the remains of their miscarriage or abortion? That's at the center of a highly-controversial bill debated Friday by the Utah Senate.

Lawmakers argue it's a woman's right to choose. Others say it's adding more trauma. But they all agree it's an emotional conversation.

Emotional testimony in front of the Senate Committee on Health and Human Services Friday afternoon. Sen. Curtis Bramble arguing SB67 is all about a woman's right to choose what should happen to the remains after she has an abortion or miscarriage.

The bill would require a health care facility to ask women what to do — cremation or interment.

In the case of an abortion, a woman must read this note before the procedure:

Then, the abortion will be put on her health record. If a woman suffers a miscarriage, she would read a different note, but the miscarriage would not be required on her medical records.

A representative of pathologists in Utah opposes the proposed mandate, arguing many hospitals already have respectable policies in place and women already have the right to choose, if their doctors tell them or not.