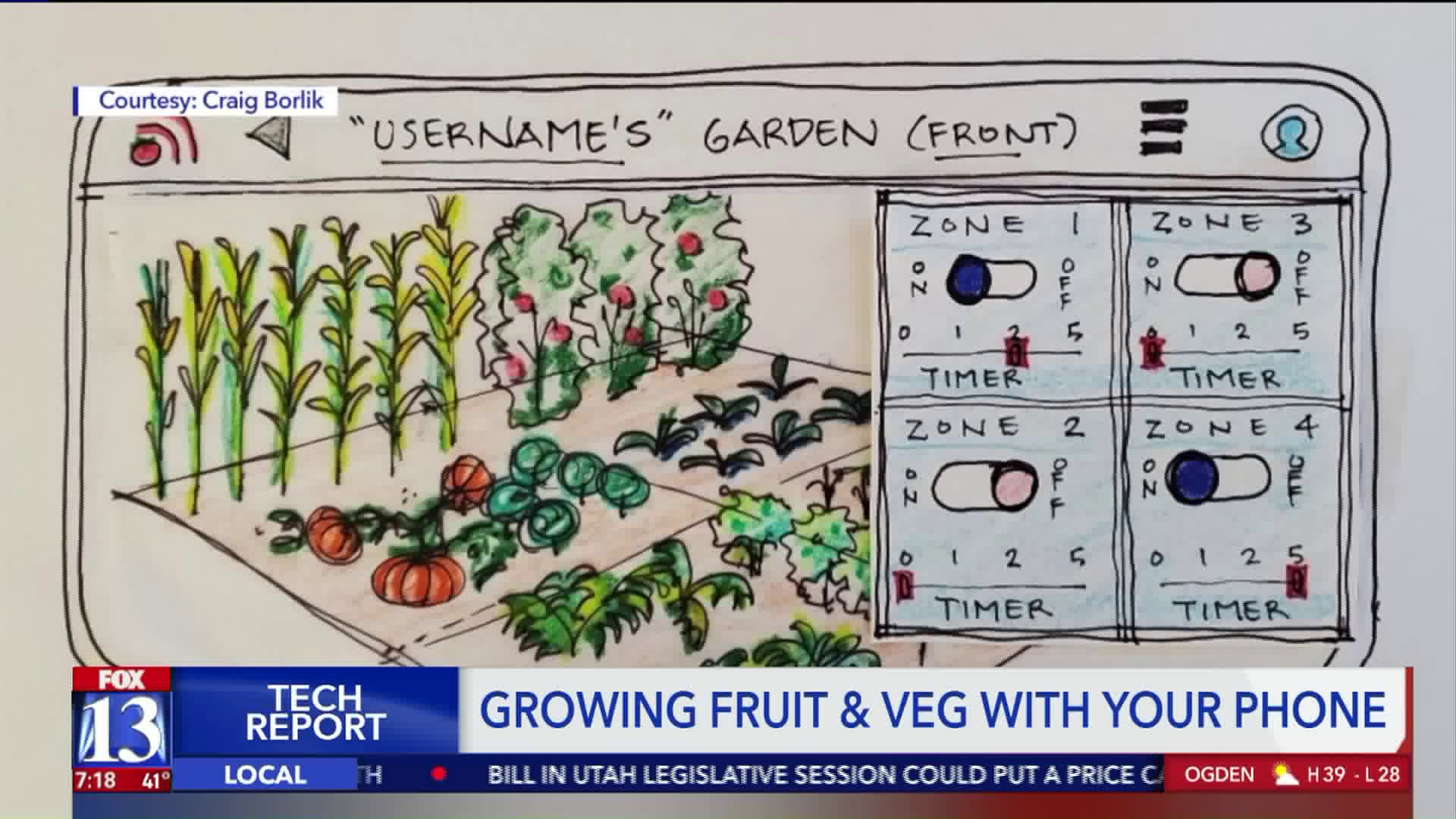 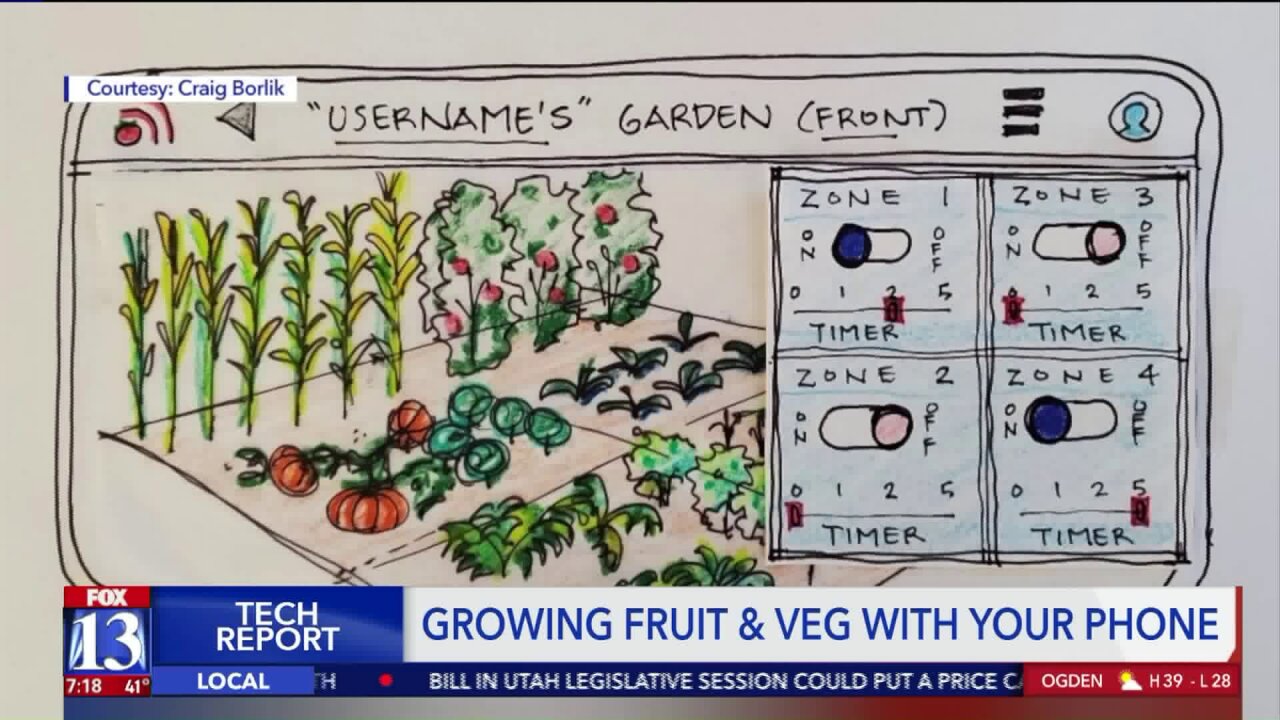 LINDON - You probably remember the game FarmVille, where you grow fruits and vegetables from the comfort of your computer, yet you only reaped virtual rewards.

Now a new app is being developed to let you grow produce from your smartphone and have the finished product delivered to you.

The founder of Grogrub, Craig Borlik, says he's been working on this idea for 23 years, long before apps and smartphones existed, and now he says he's ready for it to start flourishing.

"With the development of apps and everything like that and then FarmVille, I thought well look people are paying money to buy corn to grow it in a cartoon form, and so it made me think deeper into the idea of doing it for real," said Borlik.

The Lindon-based businessman says people tend not to grow their own fruits and vegetables due to a lack of space, lack of time, or a lack of knowledge, so he says he wants to fix that.

The idea of Borlik's app is to allow people to grow their own produce with just their smartphones, by choosing the seeds, watering, and harvesting at the touch of a button.

Borlik said, "You’ll basically select the crop that you want from your phone and you’ll design and lay out your garden. There are also preselected gardens such as a salsa garden or a pizza garden."

Grogrub is still in its early stages, but that's not through a lack of trying on Borlik's part.

"The idea I knew was so good that I couldn’t really talk about it because I didn’t have the money to move this thing forward," said Borlik.

The founder of Grogrub now has a patent for the app, meaning a big company with more money and resources can't steal his idea from under him.

Borlik said, "We’re now where we have a person on board developing the app for us. It's just for the basic first 1.0 version. The next app will start to incorporate more levels of user functions."

Users will also be able to track the progress of the fruits and vegetables through cameras that are connected to the internet.

"Then they’ll be able to select what they want to harvest and ship and what will be donated," said Borlik.

Grogrub's founder says he's planning to start with the focus group of 64 people where each person will have their own test patch to start.

The pilot program is scheduled to be at farms in Utah, and Borlik says his team is just working on getting a stable internet connection to those test sites before they move forward.

The hope is to have the Grogrub app up and running by May.