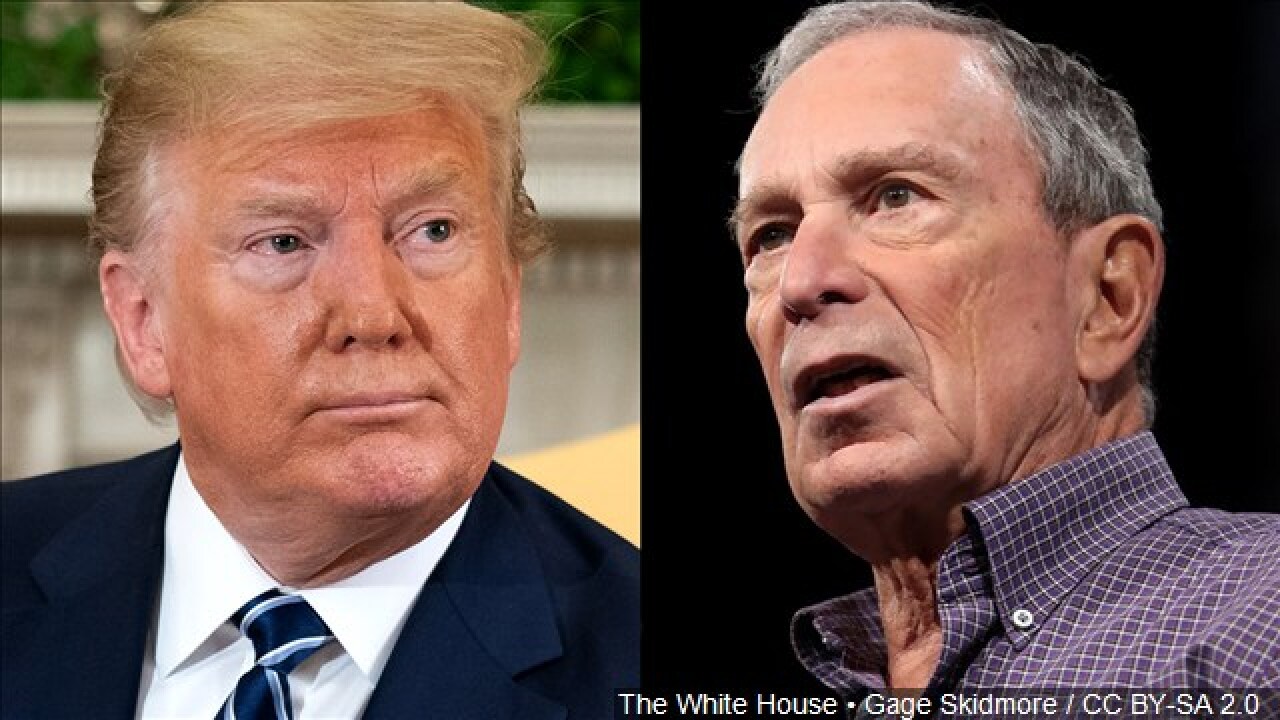 Trump’s advertisement focused on criminal justice reform, and the story of a woman who was released after originally being sentenced to a lifetime prison term for a nonviolent drug offense.

Watch one of Trump’s ad here:

The New York Times reported that a second ad would be seen for the first time during the game.

Bloomberg’s ad spotlighted a signature issue for his campaign: Gun control. It featured a mother whose 13-year-old was killed by a gunman.