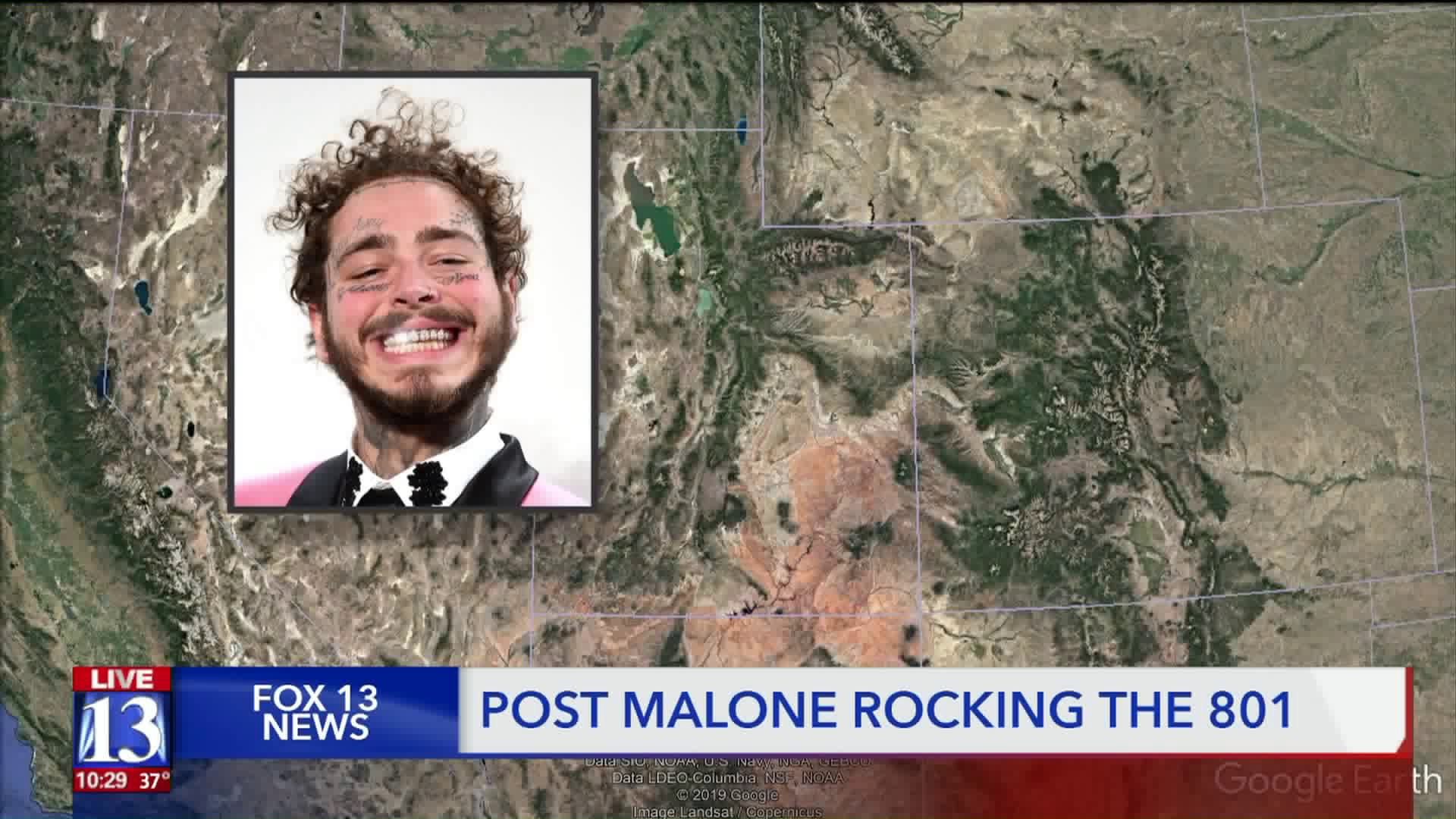 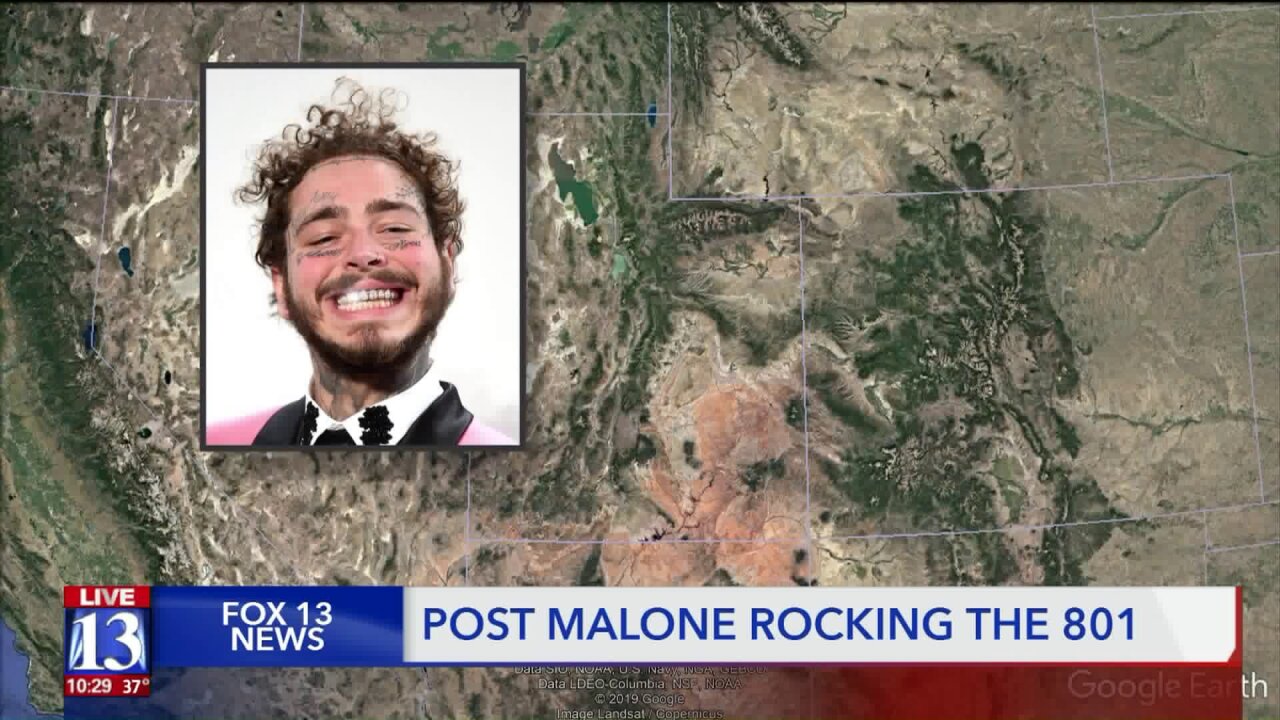 You've heard about the greatest snow on earth in his songs, you've watched his alter ego, "Post Limón," show a Utah ID in a Doritos commercial, and you've even seen the Wasatch Mountains front and center in one of his music videos.

And if you take a look at social media, it's safe to say Utah loves him too. He's spotted all over city streets, signing walls at local restaurants, posing for photos at car dealerships, or anywhere really.

The question on everyone's mind: Why Utah?

FOX 13's Elle Thomas tells us why — and gives us a peek at his nearly 13,000 square-foot, $4 million dollar Cottonwood Heights mansion — that doubles as a post-apocalypse bunker. Check it out in the video above!