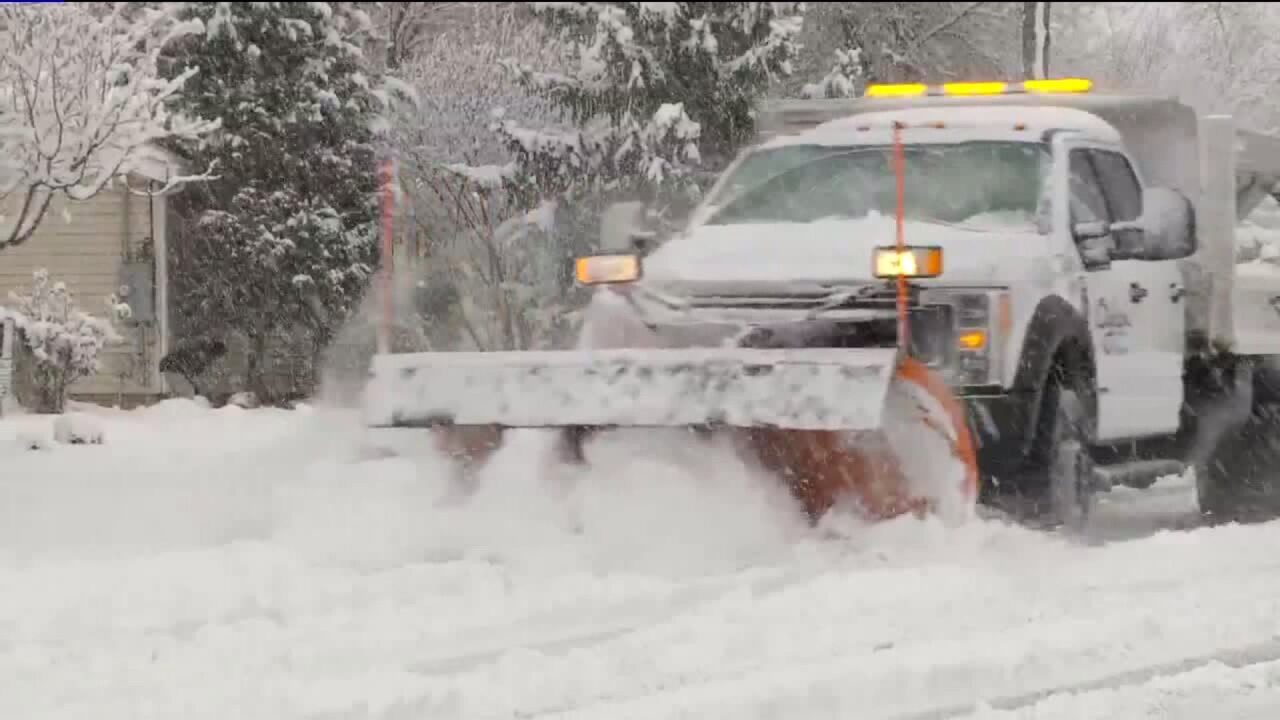 SALT LAKE CITY — Multiple schools in Utah have announced that they will have delayed start times or are considering canceling school completely as a winter storm hits the state Sunday night through Monday.

The University of Utah has canceled all classes that start before 12:30 p.m. and will announce any changes to afternoon and evening classes by 11 a.m.

The LDS Business College will also start late, canceling all classes starting before noon. The school will announce any afternoon and evening changes by 10 a.m.

Box Elder, Davis, Weber and Provo City school districts will start two hours late on Monday, with no kindergarten or preschool. View the posts below for full details and information on how the districts will announce further closures.

The Davis School District will conduct a two-hour late start for all schools and facilities Monday, Feb. 3. All schools will begin two hours later than normal, including Head Start. All district kindergarten and pre-school classes will be cancelled.

Utah Schools for the Deaf and the Blind also will have a two-hour delayed start.

The Alpine School District will not delay start times as they have an early release schedule Monday, but said parents will be notified of any decision to close school by 5:30 a.m.

Many other school districts and colleges announced that they will decide on any delays or closures early Monday morning and notify parents and students through their websites, social media pages, and their own notification systems.

Salt Lake City, Granite and Murray school districts added that parents can choose to keep their children home if they deem it unsafe.

This article will be updated as more information is made available.