App being developed could change your restaurant experience 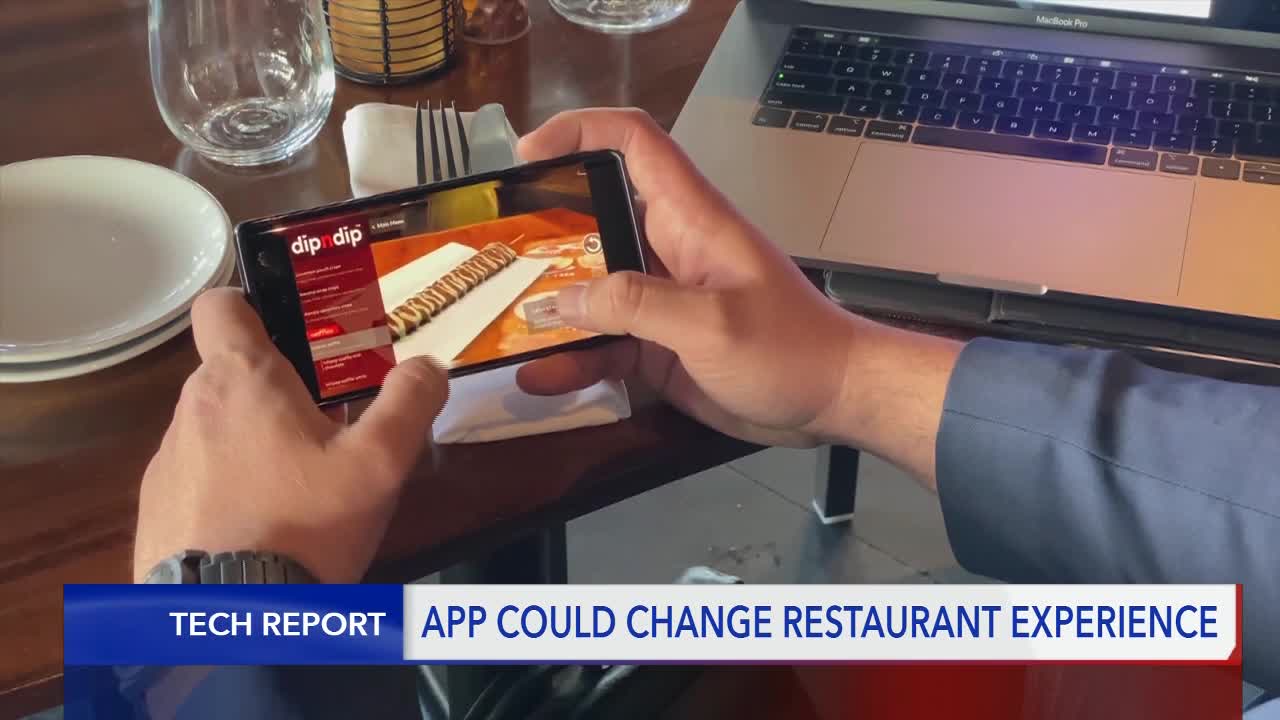 An app being developed could change how restaurants operate by adding live seating info, an augmented reality menu, and location based games

LEHI — For the most part, the dining experience is very straight forward at restaurants, but now a company called Nambasoft is hoping to give it an upgrade.

They're making an app and point of sales system called Spacer. The brains behind it say it's supposed to make everything easier and more enjoyable.

Sione Mahanga, the CEO of Nambasoft, said this app will let you clock in when you’re in the restaurant using a QR code on one of the tables. He also says as soon as you check in it will reserve the table and show up as taken on the app.

It'll also lets you pull up the menu and and start ordering. The menu will be enhanced by augmented reality (AR) meaning you can see what the dishes look like from every angle on your phone beforehand.

Weston Jarvis, the CFO of Nambasoft said, "I know when you go to a restaurants, you read the menu and you’re not sure what something is, so being able to see it before you order really takes it to the next level."

Once you put in your order, you'll be able to play games through the Spacer app and they're based on your location, so they'll only work at the restaurant.

"It’s very interactive for you, the family, and kids. Seeing as everybody is always on their phones this just elevates the experience," said Jarvis.

Mahanga said, "We’re not taking away the waiter’s job. It just gives them more times to engage with their customers."

Nambasoft says the Spacer app will communicate with a computer or tablet-based app that the restaurant uses to keep track of everything.

The creators say this new software could also work for food trucks too.

They're hoping to have Spacer ready for restaurants in June and they've already been in talks with a few places to get them to start using their new point of sales system.