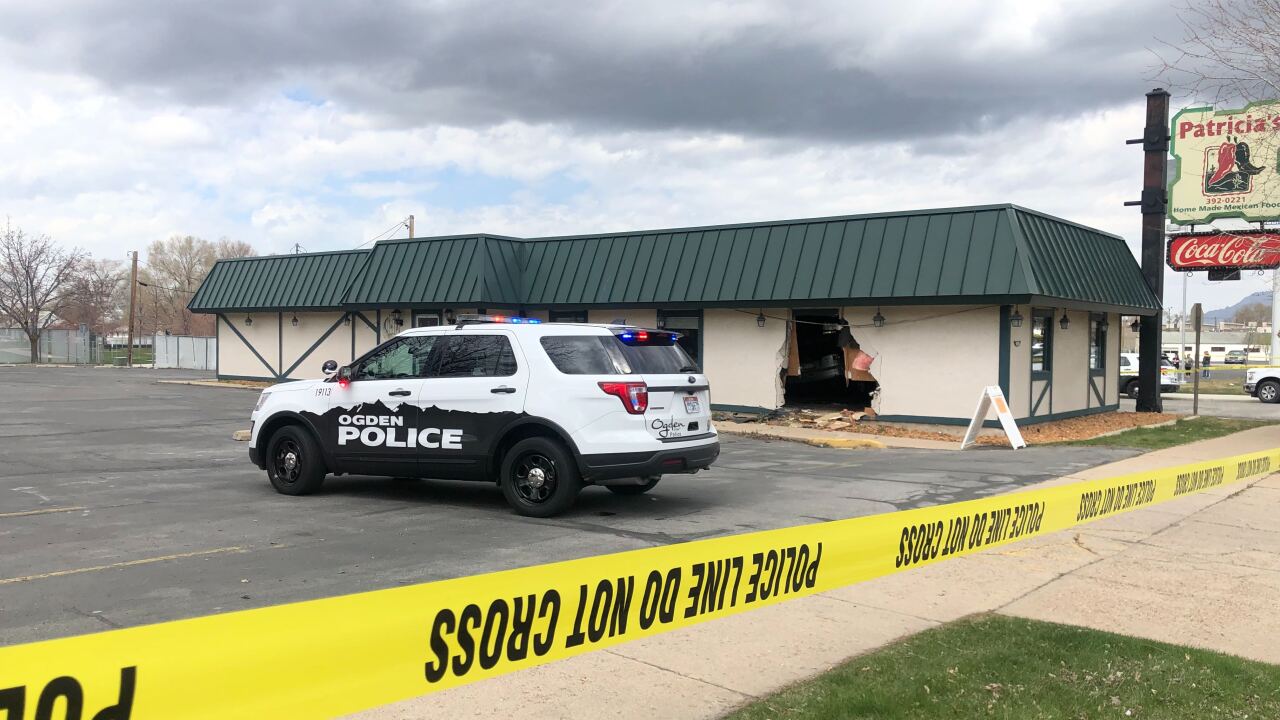 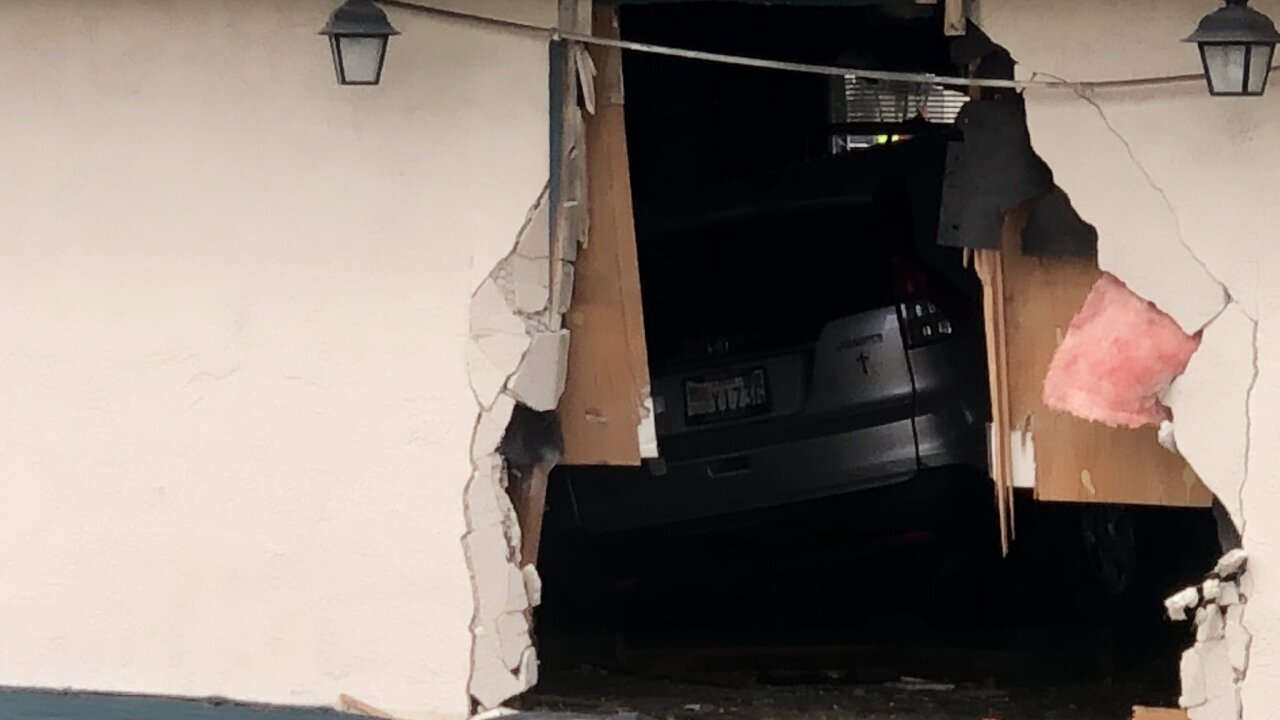 OGDEN, Utah — Two people were transported to the hospital after their vehicle drove into a restaurant in Ogden on Sunday.

Officers responded to a call of a traffic accident just before noon.

They arrived on scene and saw a vehicle inside Patricia’s Restaurant at 3303 Washington Boulevard.

According to Lieutenant Cameron Stiver with Ogden City Police, the 2014 Honda CRV was driving northbound when it cut across traffic, jumped a curb and went into the building.

It came to a stop before exiting the other side.

The driver and passenger were both transported by ground to McKay-Dee Hospital in critical condition.

Three employees were inside the restaurant, but were in back, and were not injured.

This is a developing story.