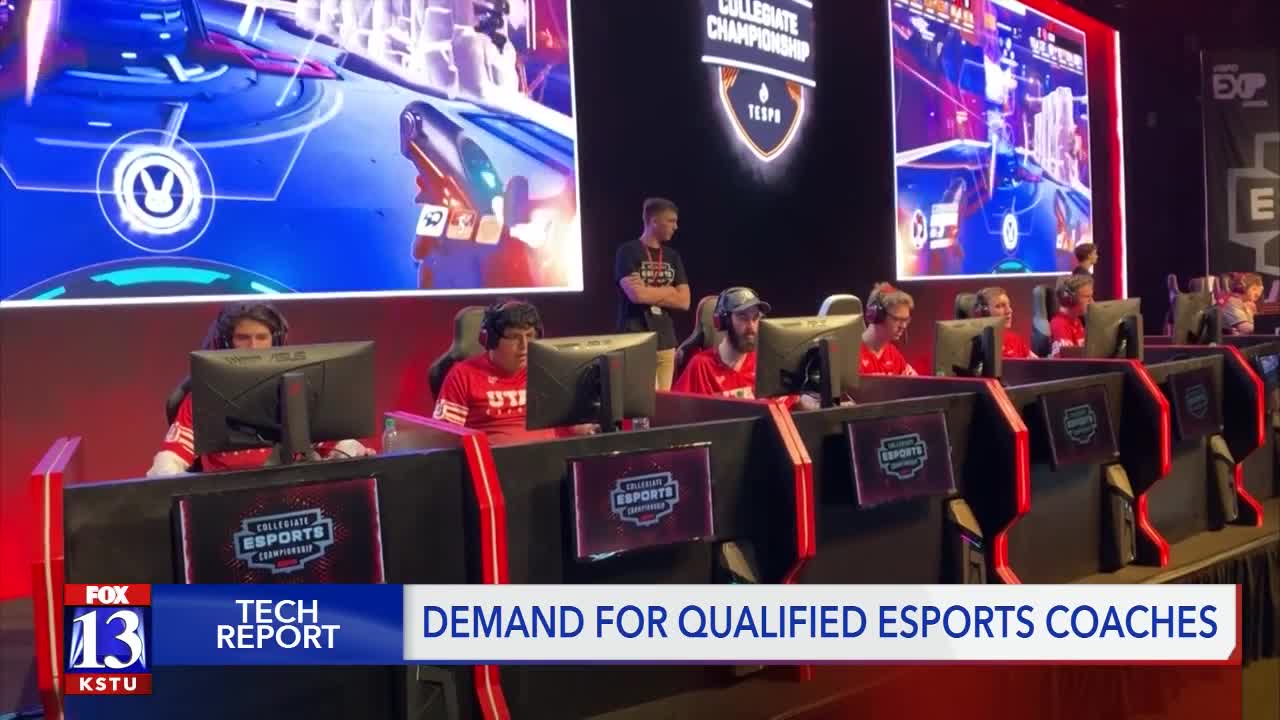 Esports is seeing a surge in interest amid the pandemic, due to the lack of regular sporting events taking place, but this is leading to a new problem within the Esports Community

SALT LAKE CITY — Even in the middle of a pandemic, gamers are still competing in Esports competitions and more people are taking interest.

AJ Dimick, the Director of Esports operations at the University of Utah said, "We’ve definitely seen an uptick in attention in Esports since we have gotten into our current circumstance."

Usually Esports matches are streamed on Twitch with a few games being broadcast on ESPN, but now, with the lack of regular sporting events, Esports is getting more air time.

Dimick said, "Unlike mainstream sports, where there’s a necessity for people to be in a room together and for audiences to traditionally go to a common venue and watch a sport, this is something we can continue to do in a safe way."

The rising interest is leading to a new problem though.

Dimick said that as colleges form more Esports teams, the need to get more qualified coaches also grows, and he says they're harder to find.

The problem stems from the fact that Esports is still fairly new.

"It’s to a point now where the player base, the number of tournaments, and the number of leagues, are going much faster than we are producing those qualified people," said Dimick.

What varsity teams are looking for is not only someone who knows the games and has good strategy, but also someone who can manage the team inside and outside of the games.

Right now, the U of U has four scholarship teams that compete in League of Legends, Overwatch, Hearthstone, and Rocket League.

The university says they've been fortunate enough to find good coaches and assistant coaches, but there's a chance they could struggle to find their next one.

Dimick thinks the next surge will be in Youth Esports Leagues and City Esports leagues but this of course would just increase the demand for qualified coaches.