A Ferrari, a Lotus and a Lexus all sustained damage. 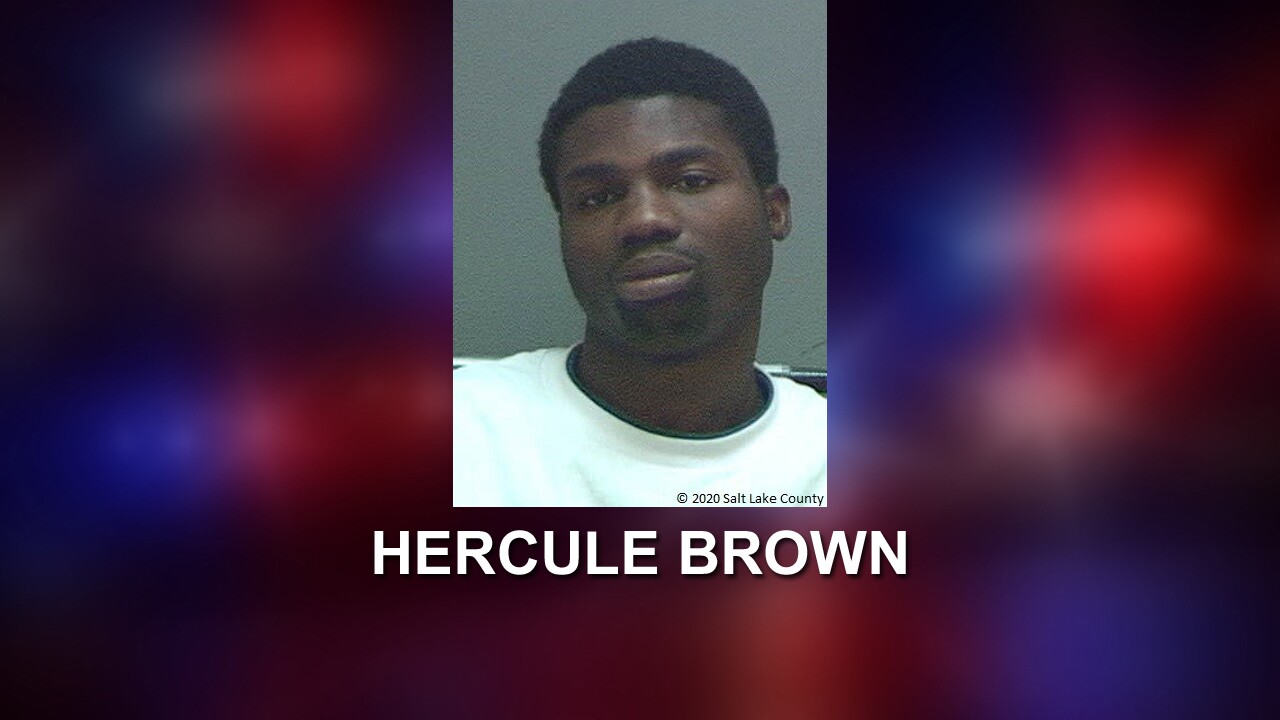 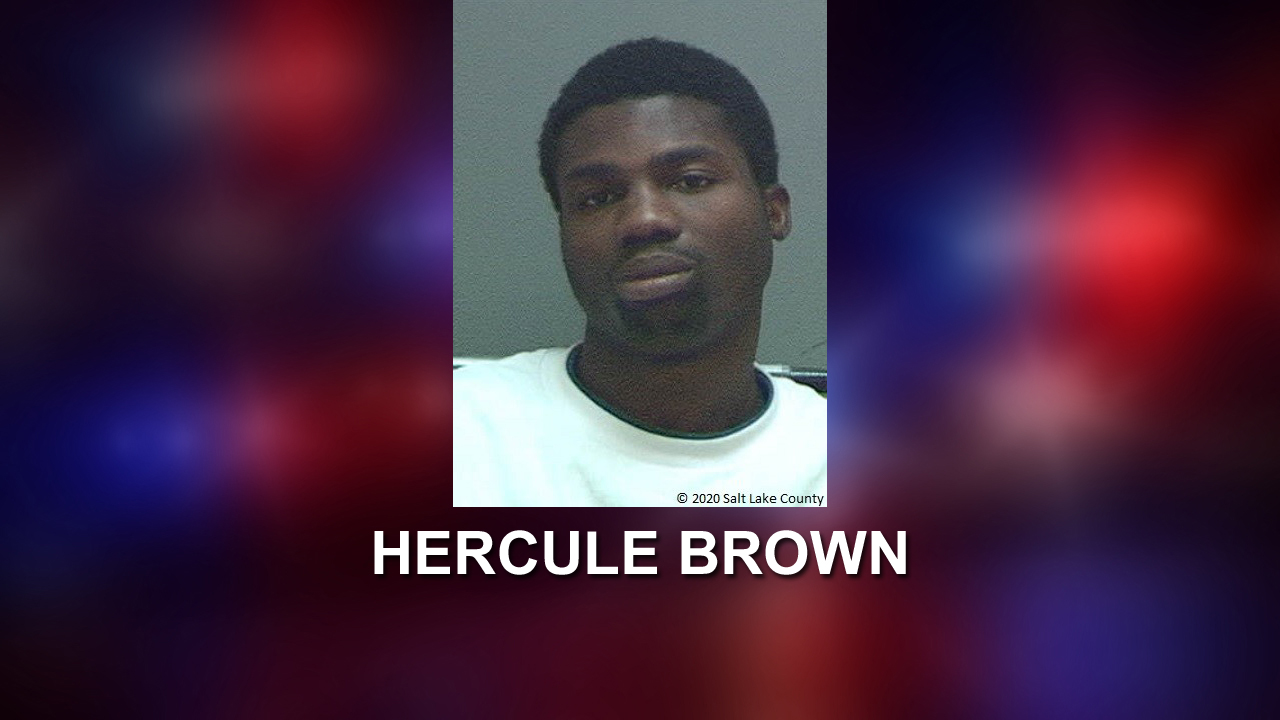 SALT LAKE CITY — A 22-year-old man faces 29 felony charges in connection with a break-in at Ferrari of Salt Lake City on Wednesday.

According to a statement of probable cause, closed-circuit camera footage shows Hercule Brown breaking into the building, at 543 S State St., via an east-facing garage door.

Brown is accused of taking property out of offices and cabinets, including 21 key fobs with an estimated value of $1,000 each.

"[Brown] used stolen keys to enter a white Lexus which he unlawfully took possession of and drove into a garage bay wall, damaging the wall and vehicle. While operating the stolen vehicle, [Brown] backed into a gray Ferrari owned by a customer causing damage to the front end of the vehicle and rear of the Lexus. [Brown] also struck a black Lotus causing damage to the driver side of the vehicle. The passenger window of the Lotus was also smashed in," the probable cause statement said.

The police report indicates Brown had loaded stolen property into a blue 2014 Bentley.

"It turns out that vehicle was blocked in by other vehicles and, I don't know what he was thinking, whether he was attempting to make room to get that vehicle out. But, in the process of trying to remove that vehicle he kind of crashed up some other ones and did a whole lot of damage and really didn't get away with very much," said Det. Greg Wilking, SLCPD.

Officers found Brown walking away from the dealership. After he was read his Miranda rights, Brown admitted to being in the area of the dealership but refused to answer any further questions, the probable cause statement said.

Brown faces one count of burglary, four counts of criminal mischief and 24 counts of theft.