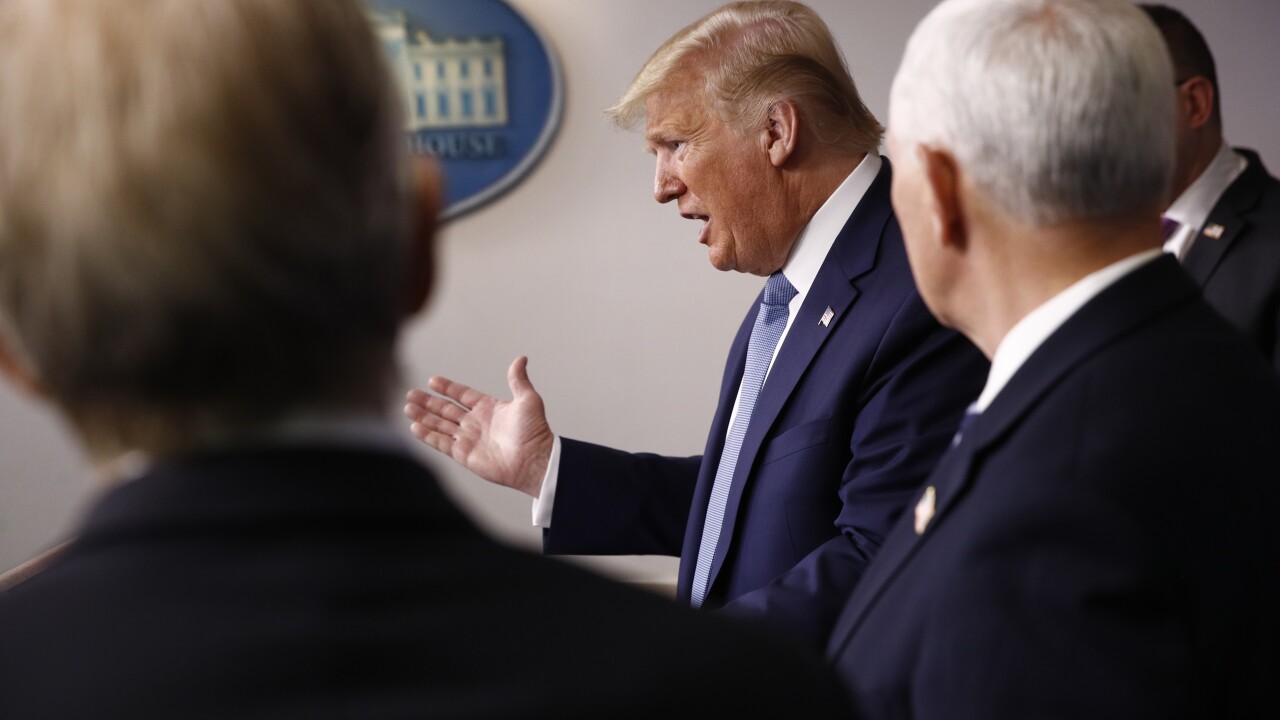 Copyright 2020 The Associated Press. All rights reserved.
Patrick Semansky/AP
FILE - In this Saturday, March 21, 2020, file photo President Donald Trump speaks during a coronavirus task force briefing at the White House in Washington. Trump seems intent on being the public face of the effort against what has become the most serious challenge for a president in a reelection year. (AP Photo/Patrick Semansky, File)

President Donald Trump said on Monday that the United States hit a milestone of administering 1 million COVID-19 tests nationally since the spread of the virus that has gripped the nation.

Trump went on to claim that the United States has tested more suspected cases of COVID-19 than any other nation. While Trump’s claim is true, a number of countries have conducted more tests than the United States on a per capita basis.

Trump used Monday’s news conferences to tout the accomplishments of private industries in testing. He showed off on Monday a test kit developed by Abbott Laboratories, which was approved by the FDA late last week. The test can be conducted in 5 to 15 minutes, Abbott Labs says.

Access for tests are still a challenge for many healthcare workers, who are still unable to administer tests for those in low-risk categories and lacking serious symptoms.