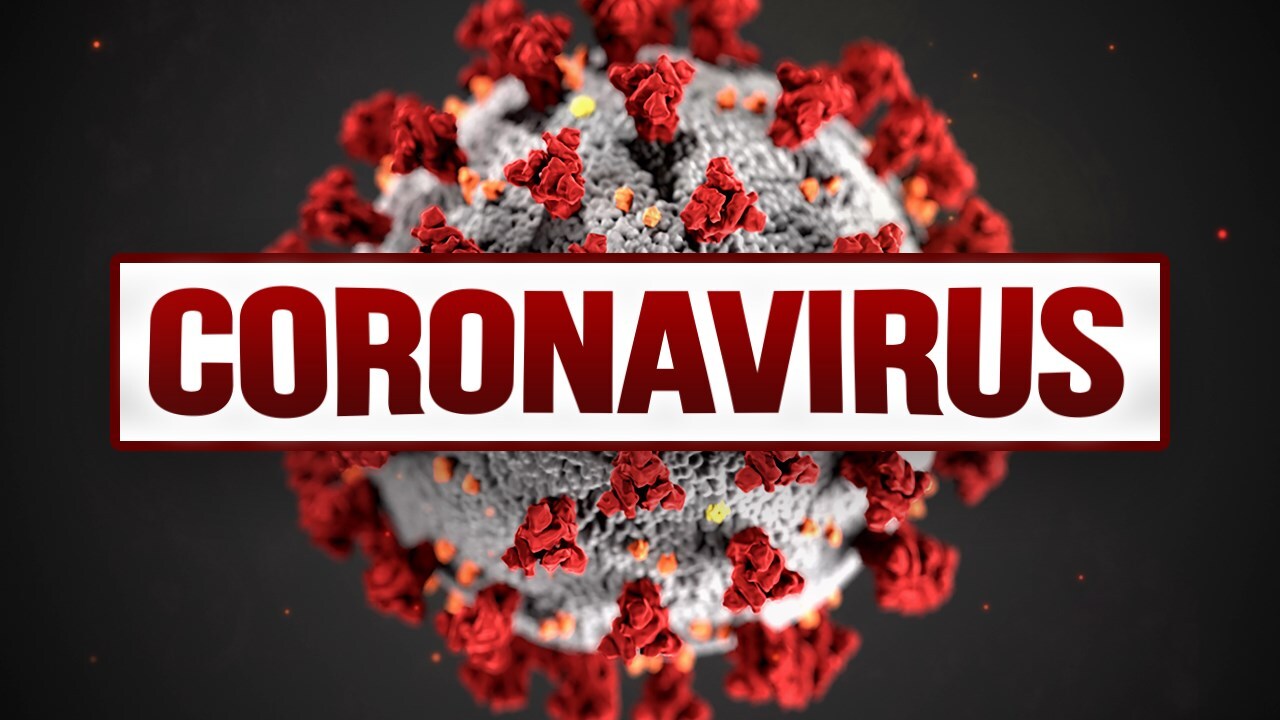 The move comes after at least one case of “community spread” showed up in Ada County. It takes effect immediately.

It follows an action Little took last week in Blaine County after community spread started in the Ketchum area.

Now, the order will move statewide, and fundamentally change life and society in Idaho for at least 21 days. Though the phrasing is different, a governor’s spokesperson says this is the same as the earlier “shelter in place” order issued in Blaine Co.

Click here to read the full story from KIVI-TV.