A snapshot of downtown SLC's economy during the COVID-19 pandemic 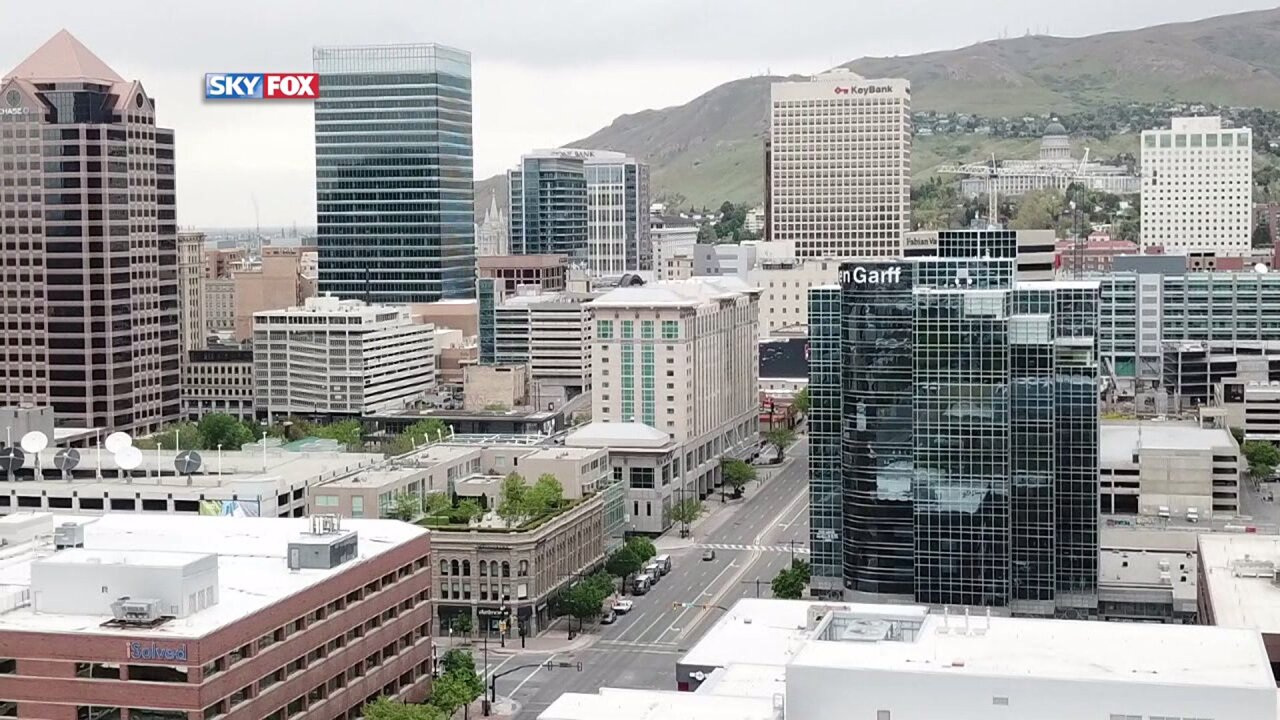