COVID-19 forced teleworking, and Utah lawmakers are looking at ways to make it permanent 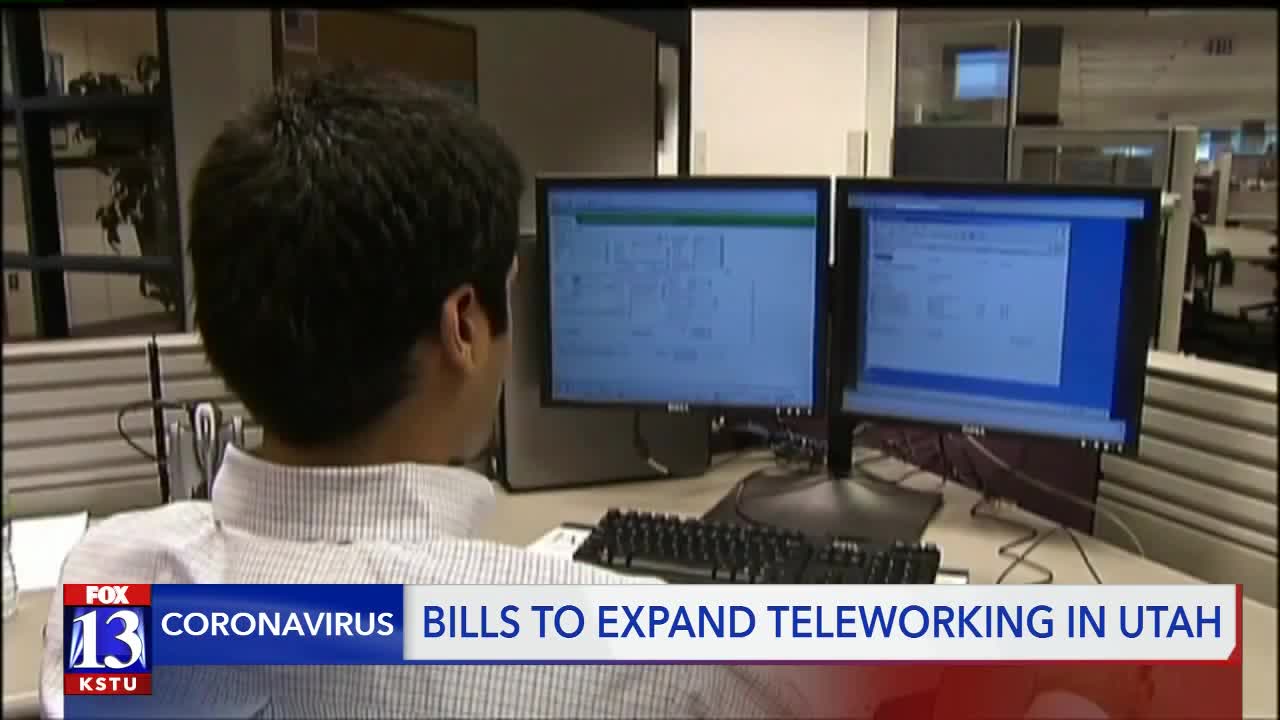 Like a lot of his constituents, the COVID-19 pandemic forced Sen. Lincoln Fillmore to work from home. 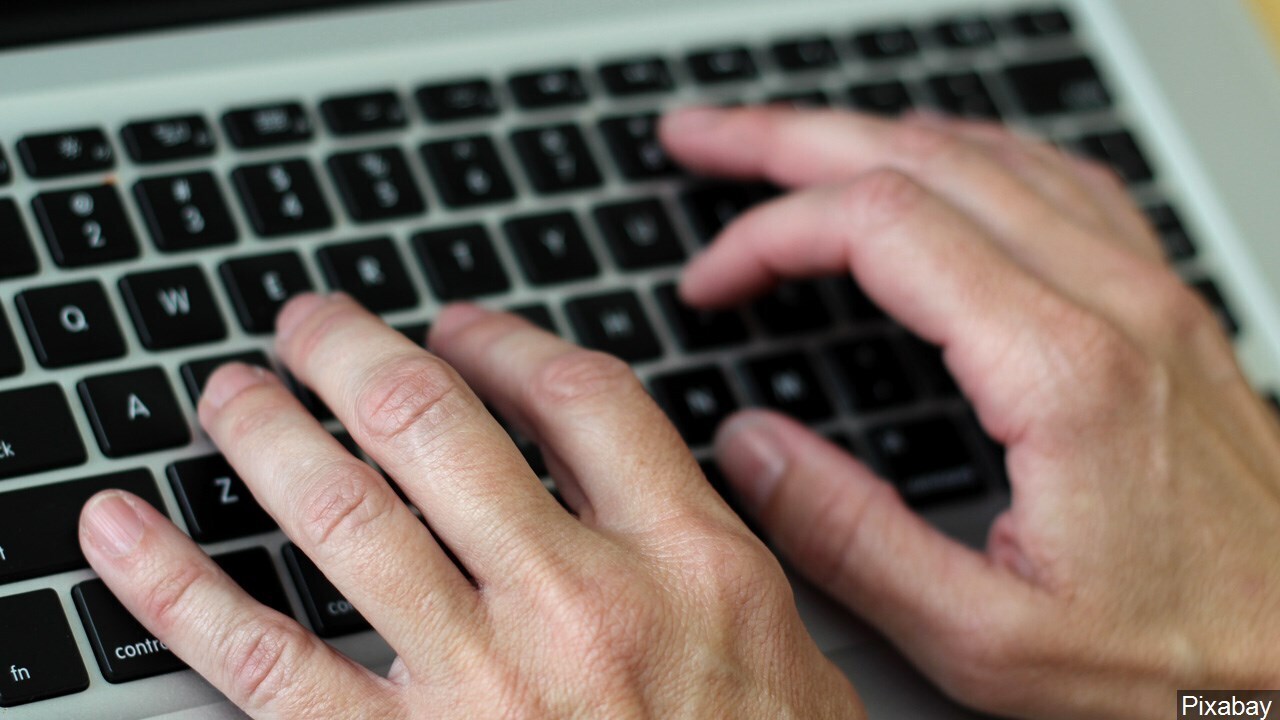 SALT LAKE CITY — Like a lot of his constituents, the COVID-19 pandemic forced Sen. Lincoln Fillmore to work from home.

"I think what we’re finding is that by being forced to do this by a virus, companies have really learned how to do this more creatively," he said in an interview Monday with FOX 13.

He's among many lawmakers looking to make something positive out of a pandemic. He's drafting a resolution that encourages Utah businesses to categorize their employees by whether they can telework or not.

"What I’m looking to do is capitalize on the positive result. Cleaner air, fewer cars on the road, less traffic without the whole economic shutdown," said Sen. Fillmore, R-South Jordan.

A similar bill is being run by Sen. Dan McCay, R-Riverton, which would designate state government employees the same way. The lawmakers argue it's not only good for the Wasatch Front's troubled air quality, but it would save taxpayers money on everything from fuel to road repairs.

In the past, the state has offered incentives to employers who are willing to hire workers explicitly to telework as a way of expanding job opportunities in rural Utah. Air quality advocates have also championed teleworking.

Last year, Utah was starting to experiment with state employees teleworking. The COVID-19 pandemic forced them -- and a lot of other Utahns -- to join in whether they wanted to or not. Company meetings are held over Zoom and classrooms are conducted online.

"We have reached a point in our society where access to the internet is a right, because we have set up our very society based on internet access," she told FOX 13 on Monday. "It’s almost impossible to open without a business without being able to file online."

Rep. Dailey-Provost is drafting a bill to expand internet access across the state. She's seeking to create an office in state government to focus on getting underserved areas -- including low-income and rural parts of the state -- connected with private companies for internet. The bill was introduced in the tail end of the 2020 legislative session, but has taken on new importance during the COVID-19 pandemic.

"Access to the internet has become so ubiquitous we barely even think about how to get or where to get it or that it will be accessible. We need to remember that we built so much of our society around that access, we need to be reminded especially now that those barriers exist," Rep. Dailey-Provost said.

Some bills may be considered during an upcoming special session of the Utah State Legislature, as lawmakers deal with the ongoing impacts of the virus. Other bills are not expected to be taken up until the 2021 legislative session in January.