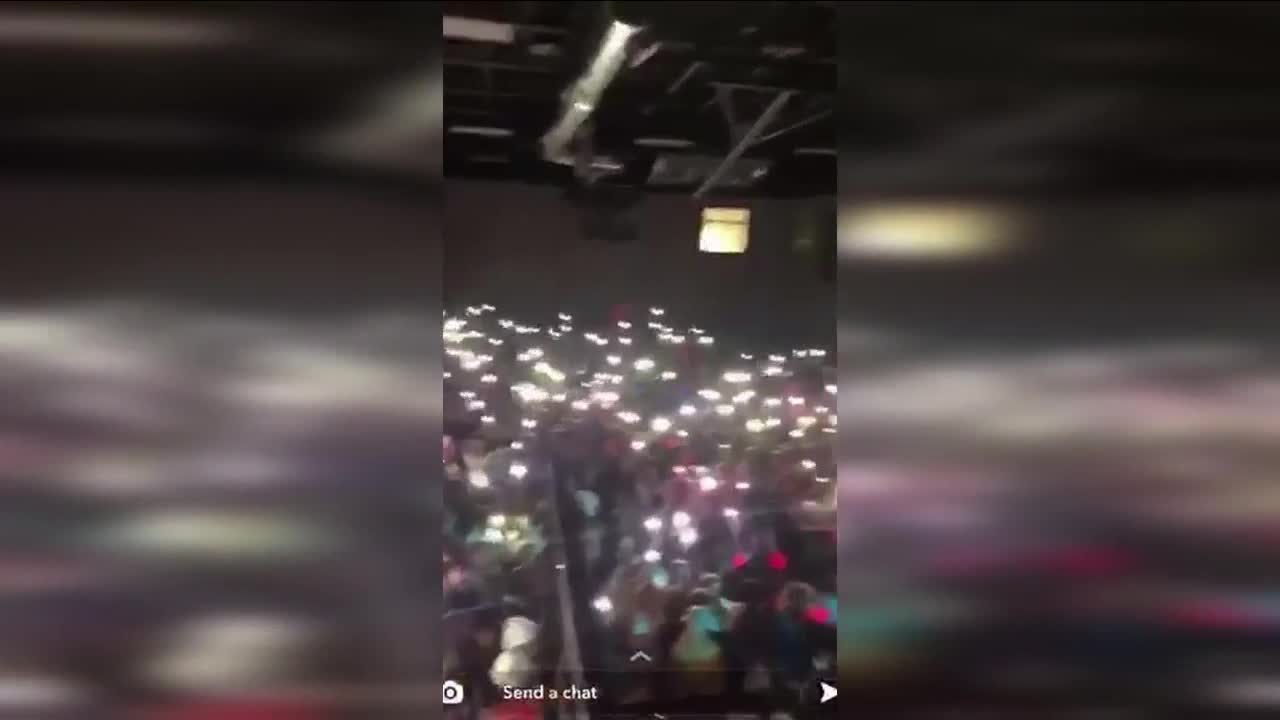 Health-related criminal charges have been filed against a Saratoga Springs man who hosted a large Halloween party in a Lehi warehouse building.

LEHI, Utah — Health-related criminal charges have been filed against a Saratoga Springs man who hosted a large Halloween party in a Lehi warehouse building.

“As far as we’re aware, this is the first set of charges that has been brought against anyone for violating a public health order related to the COVID-19 pandemic,” said Utah Department of Public Safety spokesman Joe Dougherty. “From state government, it’s been disappointing to see people who are willing to have parties in direct defiance of proper public health in the middle of a pandemic.”

There were two extremely large Halloween parties in Utah County this year. One, currently under investigation by the Utah County Attorney’s Office, may have had nearly 10,000 in attendance at an outdoor location known as "the Knolls." The second party took place in a warehouse at 401 S. 850 East.

While some of those charges are common, violating health regulations is a class-B misdemeanor (which can result in six months of jail time and a $1,000 fine), relating to violation of public health orders or notices.

According to charging documents, the party took place inside of a warehouse on Oct. 31, owned by Gen Marketing LLC, which has also been charged with unsafe conditions and supporting a public nuisance. Various estimations from responding officers reported more than 1,500 people in the warehouse. One officer said the “interior of the building was wall to wall people who were shoulder to shoulder with little room left.” The party organizers hired private security for the event, but once overwhelmed by the large capacity, they reached out to police for assistance.

FOX 13 learned that Lehi City Police also knew about the party before the event began.

“We knew about the party initially before it started,” Lehi Police Sgt. Jeff Smith said. ”We were hoping for voluntary compliance and people to kind of obey the orders, the public health orders.”

After receiving 9-1-1 calls and other complaints, police went to the warehouse and delivered a warning.

“Obviously with the amount of people that are there, with the public health orders that have been put in place on top of the code for the occupancy of the building,” said Sgt. Smith. “I mean, we enforce the law. We don’t make the law, we enforce it.”

No other citations were handed out to party-goers and responding officers observed no use of alcohol or substances at the event.