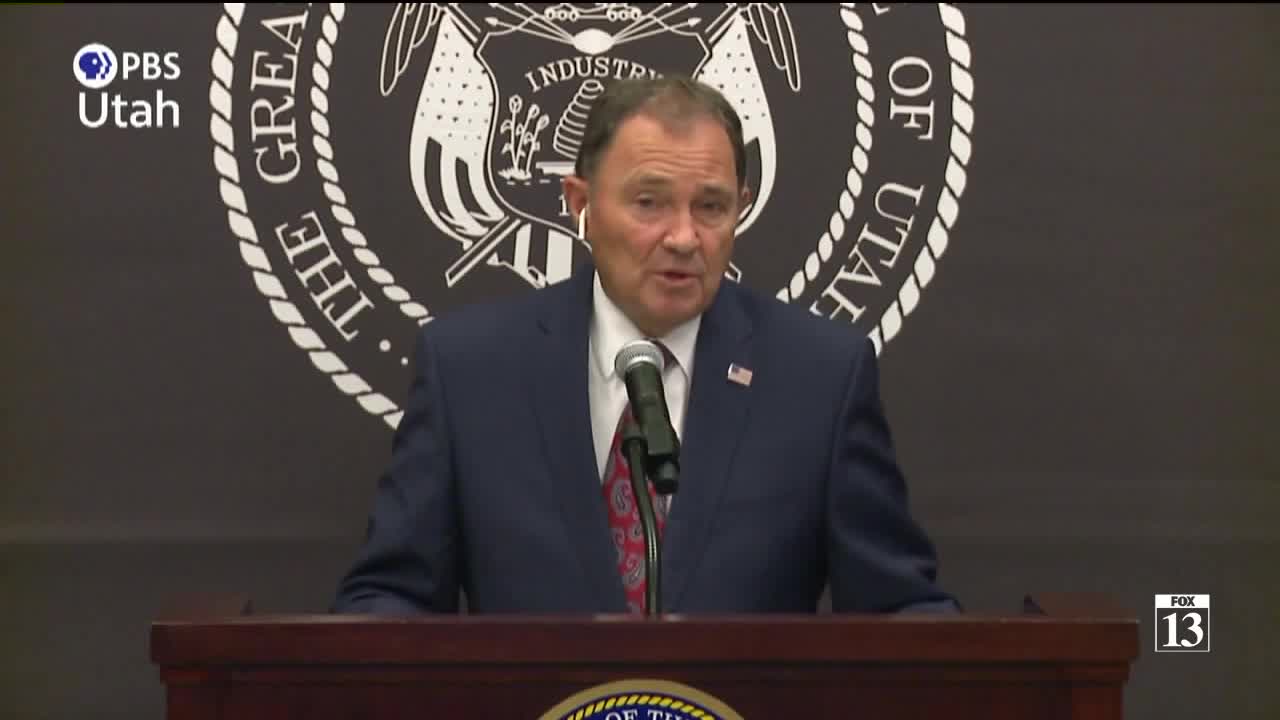 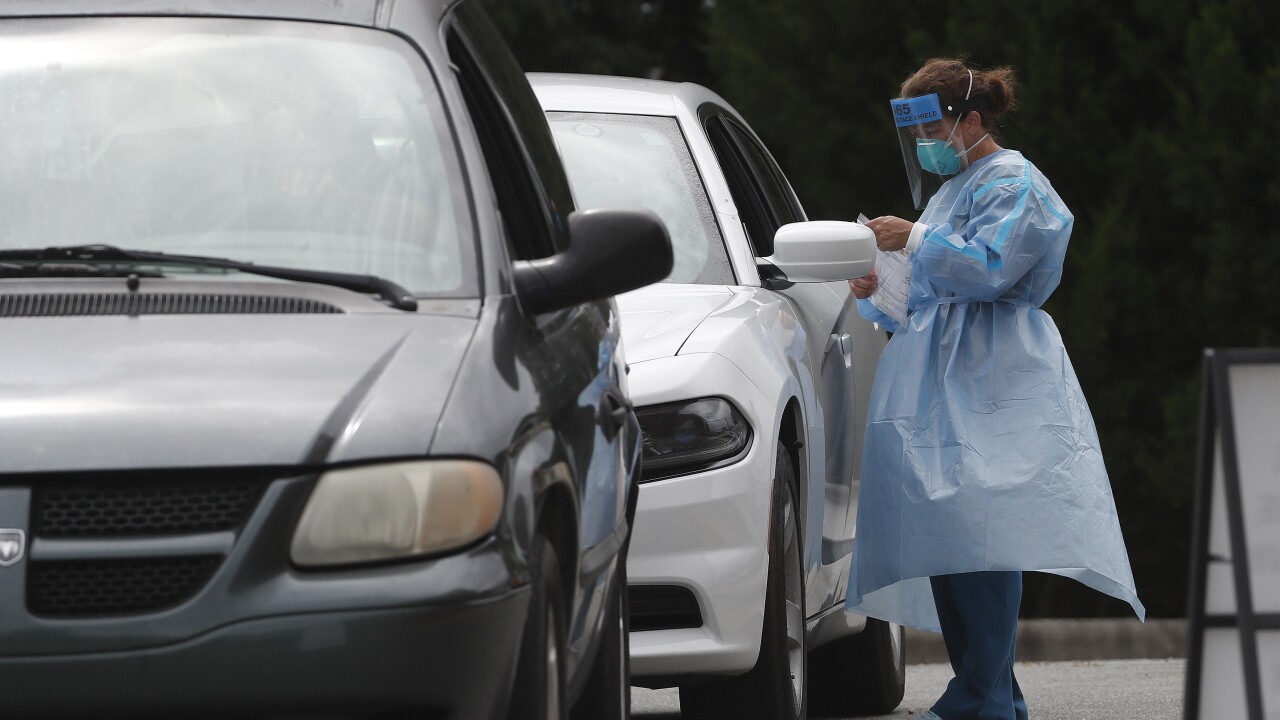 During his monthly news conference on PBS Utah, the governor announced 1,198 new cases — bringing the state's total to 67,119. No new deaths were reported. So far, 784,975 people in Utah have been tested for the disease and the state's rolling seven-day average for positive tests is 916 per day. The rolling seven-day average for the percent of positive cases is 14.2 percent.

Since the beginning of the pandemic, 3619 people in Utah have required hospitalization for COVID-19. Of those, 188 remain hospitalized.

"This is something we’ve got to be working together on and our focus has got to be united," Gov. Herbert told reporters.

In an effort to get a handle on the situation, the governor recently moved Provo and Orem to an "orange" restriction level. It means some businesses must limit how many customers they can serve, and large gatherings are restricted. Health experts have blamed some of the surge in cases in Utah County on college-age people who are violating health guidelines while off-campus. The virus then spreads to all age groups.

"The epicenter of all these actions are coming out of Orem and Provo," Gov. Herbert said.

He expressed disappointment at Provo High School's attempt to move its homecoming game across the border to nearby Spanish Fork, sidestepping his health guidelines. Sports are allowed to continue under an exception granted by the state health department, but without fans.

The governor smirked that he did "applaud their creativity," but chastised them for trying to find a way around his orders. He said he understood some of the health directives are inconvenient and require sacrifice, but it was the best way to slow the spread of the deadly virus and prevent more hospitalizations and fatalities.

"This is something we need to be working together on and our focus has to be united," Gov. Herbert said.

The governor threatened further restrictions if things didn't improve, but resisted a statewide mask mandate when asked about it by FOX 13.

"We are having districts who are ignoring those guidelines and that is causing a great of concern and a great deal of spread of the virus," Heidi Matthews, the president of the Utah Education Association, told FOX 13.

She said teachers are frustrated at the inconsistency of how the rules are applied, and many worry for their health and safety in the classroom.

"We are jeopardizing our teachers and the workload that is heaped upon them right now it is simply not sustainable," Matthews said.

During his news conference, the governor said he was working on solutions with the UEA.

"If there’s areas that need to be modified in the plan to make it more consistent, enforceable, that’s under discussion," he said.