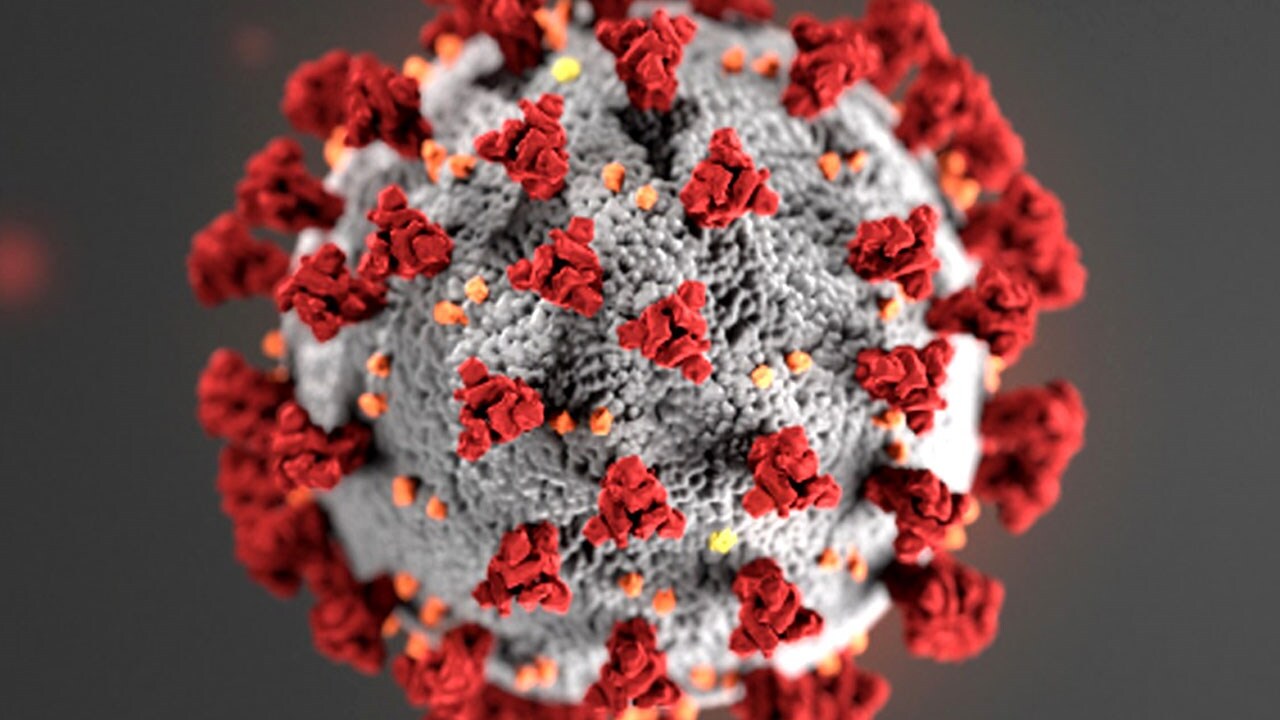 The Utah Department of Health's COVID-19 report for Friday shows an increase of 500 confirmed cases—bringing the state's total number of cases above 40,000—and four new deaths.

2,377 people in Utah have required hospitalization for the disease. Of those, 213 remain hospitalized.

UDOH reports 304 people in Utah have died of COVID-19. The four new deaths are:

28,130 of Utah's cases, nearly 70 percent, are considered "recovered". A case with a diagnosis date of more than three weeks ago, who has not passed away, is considered recovered.

According to UDOH, the number of new COVID-19 tests performed in Utah has decreased lately.

"We’re watching testing numbers carefully. They have been lower in recent days than where we would like to be. Whether this is due to a true decrease in demand, or a temporary decrease due to the holiday weekend is something we’ll hopefully be able to determine over the next several days," a statement from UDOH said.