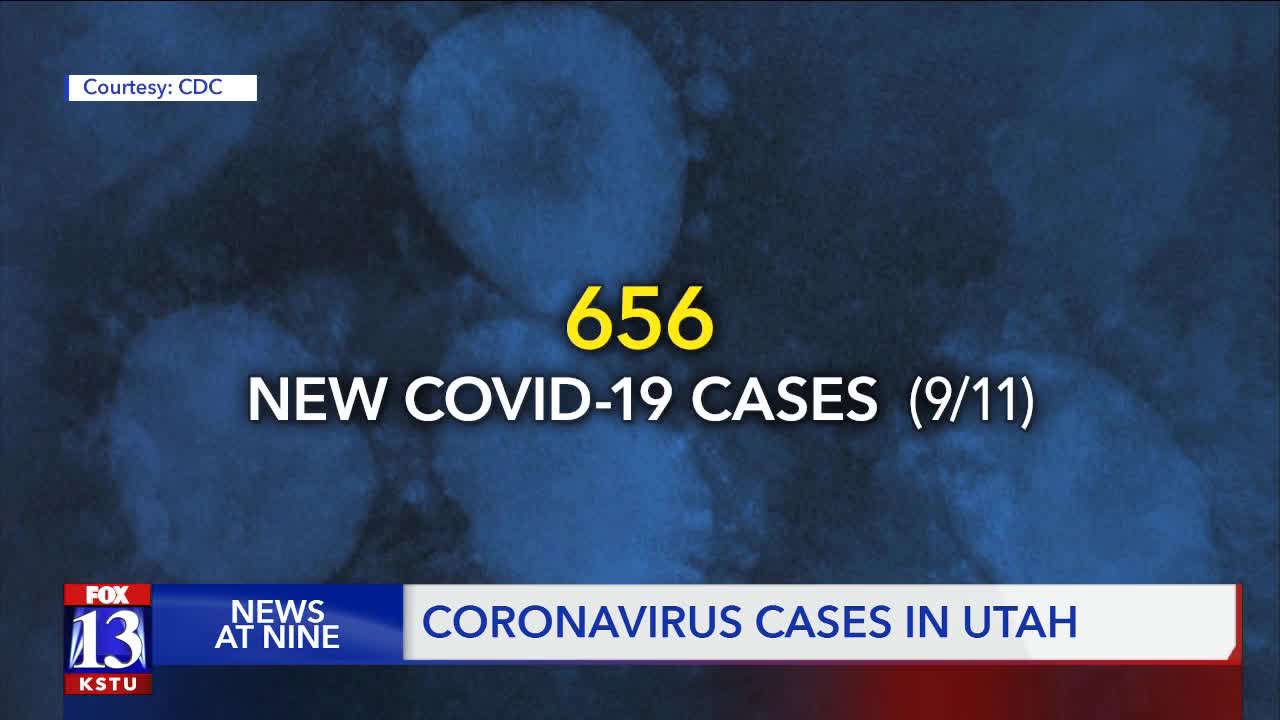 Friday's COVID-19 numbers may appear alarming, but health officials have a reason why and explain that this week's rolling 7-day average is still less than last.

The Utah Department of Health's COVID-19 report for Friday shows an increase of 656 confirmed cases—bringing the state's total to 56,675 cases—and one new death.

707,807 people in Utah have now been tested for COVID-19. The state's rolling seven-day average for positive tests is 402 per day.

Since the beginning of the pandemic, 3,288 people in Utah have required hospitalization for COVID-19. Of those, 123 remain hospitalized.

431 people in Utah have died of COVID-19. The new death reported Friday is:

48,021 of Utah's cases—nearly 85 percent—are considered "recovered." A case with a diagnosis date of more than three weeks ago, who has not passed away, is considered recovered.

"Today's caseload growth is the largest daily net increase we have reported since late July. We are looking closely at the numbers, and want to reiterate, as we have throughout this response, that one day of data does not necessarily indicate a trend. Our initial analysis has provided some insights on the newly reported cases:

Additionally, many testing locations were closed Monday for Labor Day and Tuesday due to the windstorm. It's possible people who would have been tested Monday and Tuesday waited until later in the week to be tested, resulting in an increase in the number of positive cases identified today. Even with today's increase, our 7-day rolling average of 403 cases per day is still lower than last Friday's 7-day rolling average of 409 cases per day."