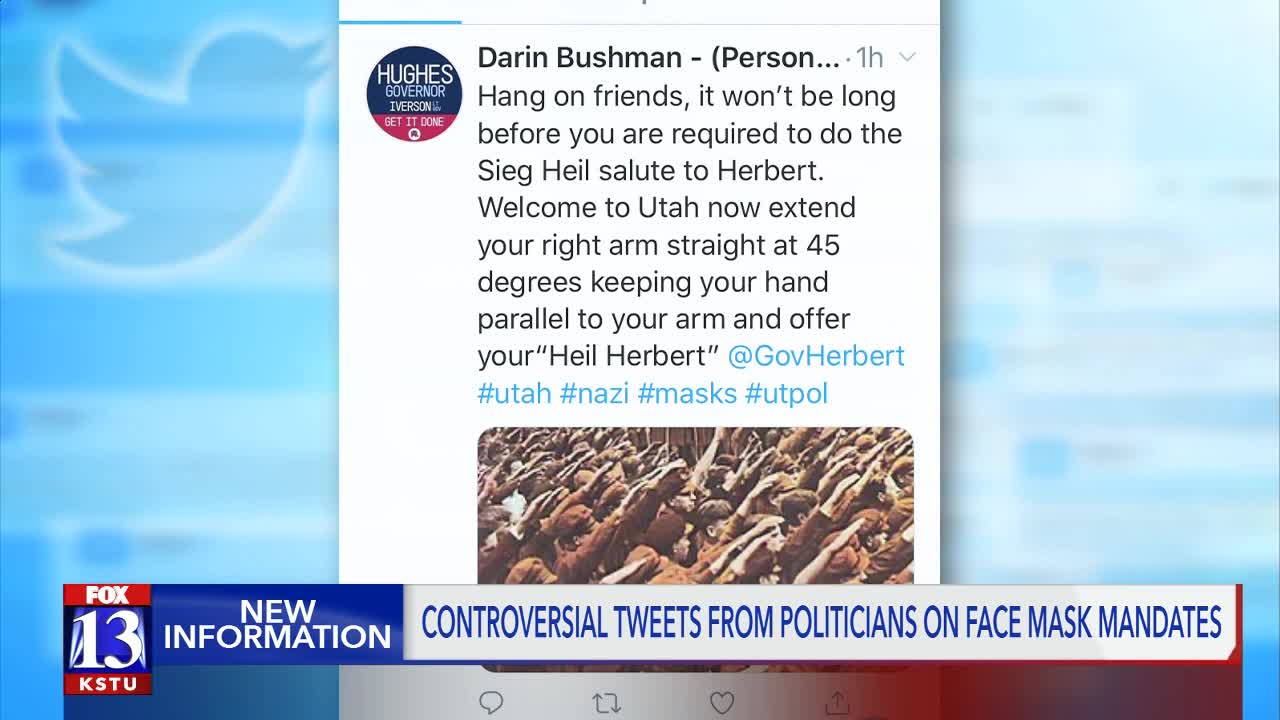 The tweet followed Herbert's approval of requests by Salt Lake and Summit Counties to make wearing a mask mandatory to help stop the spread of the coronavirus.

"Hang on friends, it won't be long before you are required to do the Seig Heil salute to Herbert. Welcome to Utah now extend your right arm straight at 45 degrees keeping your hand parallel to your arm and offer your 'Heil Herbert.'" 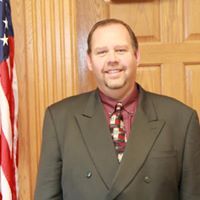 The tweet included a WWII-era photo of a large group of Nazi supporters doing the salute along with the hashtags #utah, #nazi, #masks, and #utpol.

After receiving criticism, Bushman deleted the tweet and issued a new one which reads:

"Sorry if you found my tweet offensive. I have removed it so as not to further offend. My apologies."

We recognize that there are strong disagreements about policy, but we expect civility in our public discourse.
Drawing comparisons between a widely accepted public health practice during a pandemic and Hitler’s brutal totalitarianism is beyond the pale. It can only have the effect of polarizing an important and substantive policy debate. And, as has been recognized by leaders in Utah’s Jewish community, it grossly trivializes the experience of the Holocaust.
The simple courtesy of wearing a mask when social distancing is not possible may be the least invasive way of stopping the spread of the virus while opening up our economy. Studies are showing that mutual mask wearing can drive the transmission rate to nearly zero.
Governor Herbert is asking local elected officials and local health departments to work together, examine their unique situation and determine what policies are right for their localities. Having duly elected officials work together in this fashion to promote public health, economic engagement and local control is a far cry from Naziism.

"I’m inviting Piute County Commissioner Darin Bushman to come discuss his tweet with me. I’m curious too as to the Greg Hughes’ campaign response to this from one of their supporters," said Rabbi Sam Spector of Congregation Kol Ami.

"Taking measures to protect civilians from a pandemic and save lives is not equivalent to Nazism in the least bit and we need to educate our public officials," Spector said.

"It's totally inappropriate to compare Governor Herbert, who is following the advice of medical professionals to help save lives, to the horrendous actions of Hitler. Trivializing the Holocaust is deeply offensive and belittles the memory of millions of Jews and others who were murdered." 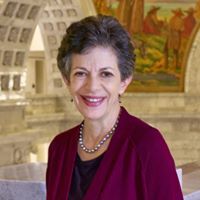 “Utah is a place for everyone. Utahns also have a responsibility to keep themselves, their families, and their communities safe during this pandemic by following public health guidelines. Those who wear masks should be commended for prioritizing other’s health over their own convenience.
“Commissioner Bushman’s horrific comparison of wearing a mask to Nazi Germany makes it clear that he lacks the moral compass needed to serve as a public offical in Utah. He did not apologize for or even recant his comments. Bushman’s comments are deeply disturbing and offensive, and they are serious enough that he should remove himself from office.”

Bushman later posted another tweet, saying: "While I appreciate your input, I have no intention of resigning."