Utah ICU nurse on COVID-19 impact both professionally and personally 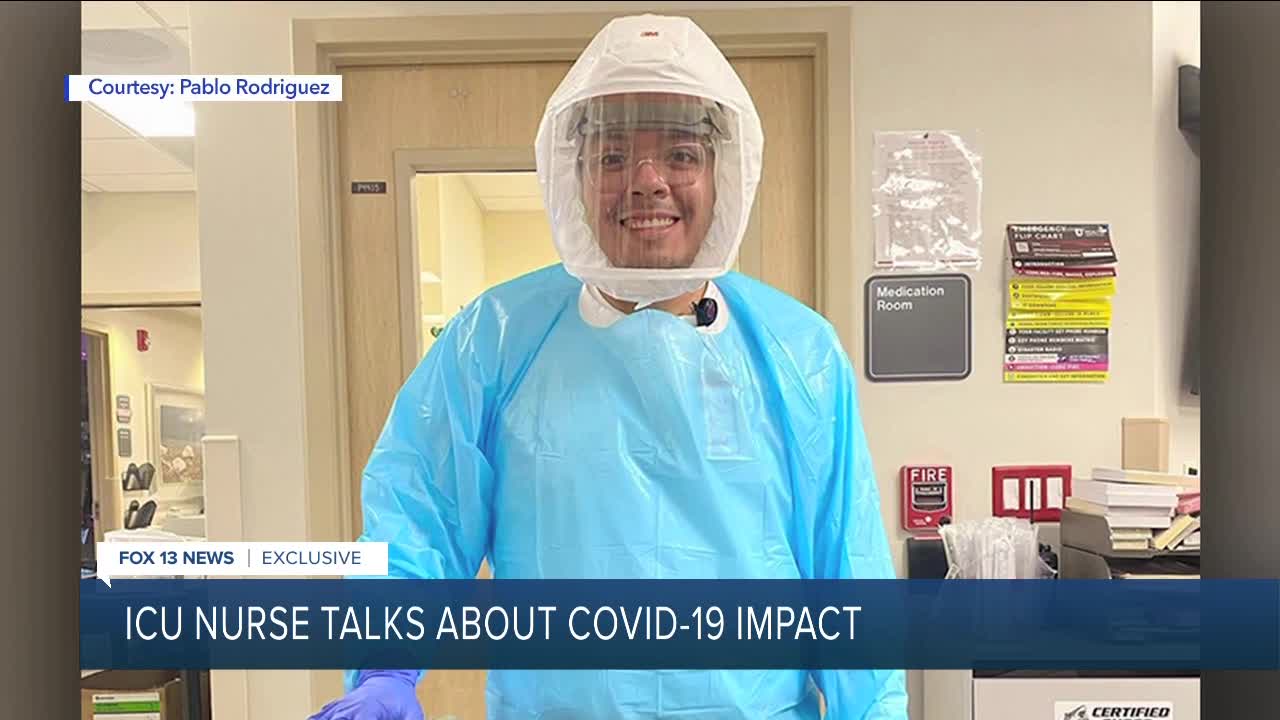 "Healthcare workers are tired; we are exhausted. We’ve been taking care of this day in and day out without breaks,” said University of Utah Health ICU nurse Pablo Rodriguez.

Since March, he's seen patients die from COVID-19, including his grandfather.

"At that time, the hospital was allowing two visitors and my grandmother and I went to the hospital to see him one last time. I was with him when he withdrew care,” Rodriguez said.

"My grandpa, he was a big part of our lives. Especially now with the holiday season coming up, and it will be the first time we won’t spend thanksgiving with him. Usually he’s one of the ones who cooks everything,”Rodriguez said.

Rodriguez said he's disheartened by people who are indifferent — skeptical, even — about COVID-19. That includes state and national leaders.

"It’s so frustrating to see these people just downplay it and pretty much slap anyone who has lost a loved one in the face saying that this isn’t a serious disease. It is,” he said.

Rodriguez urges people to follow health guidelines. He hopes no one else experiences loss like his family.