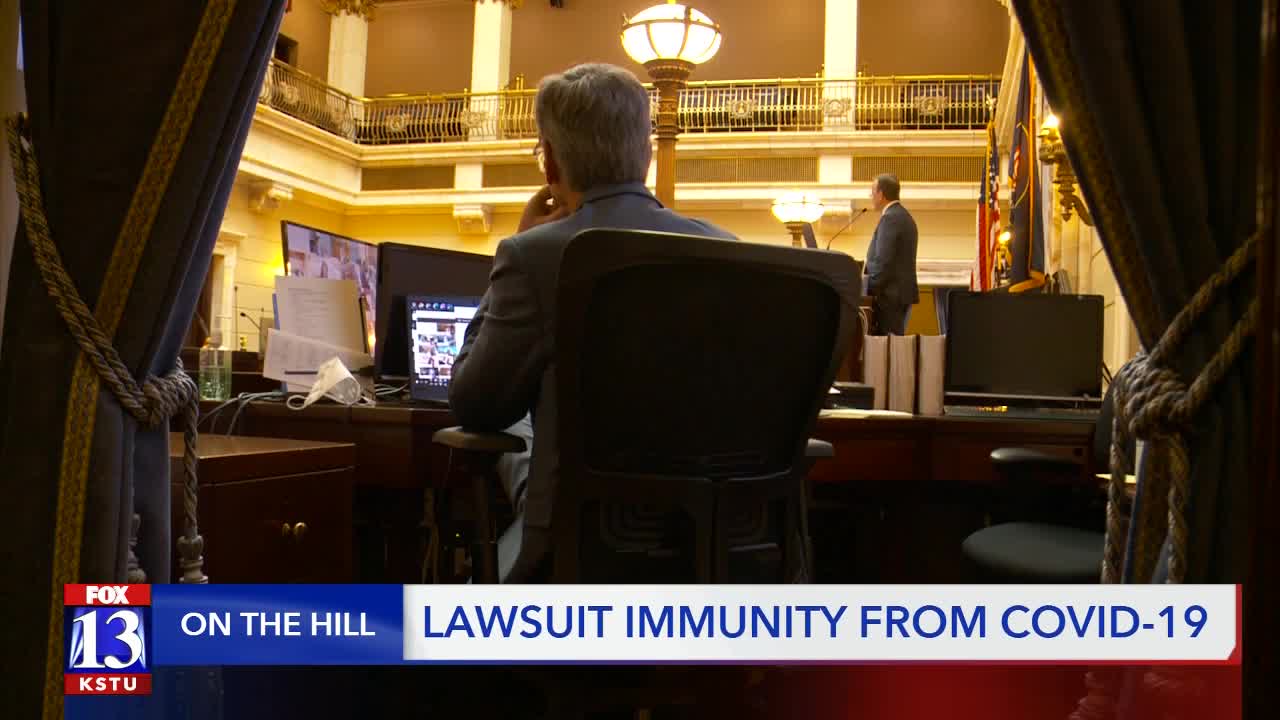 The Utah State Legislature is giving immunity to businesses and property owners who might face lawsuits for exposing someone to COVID-19. 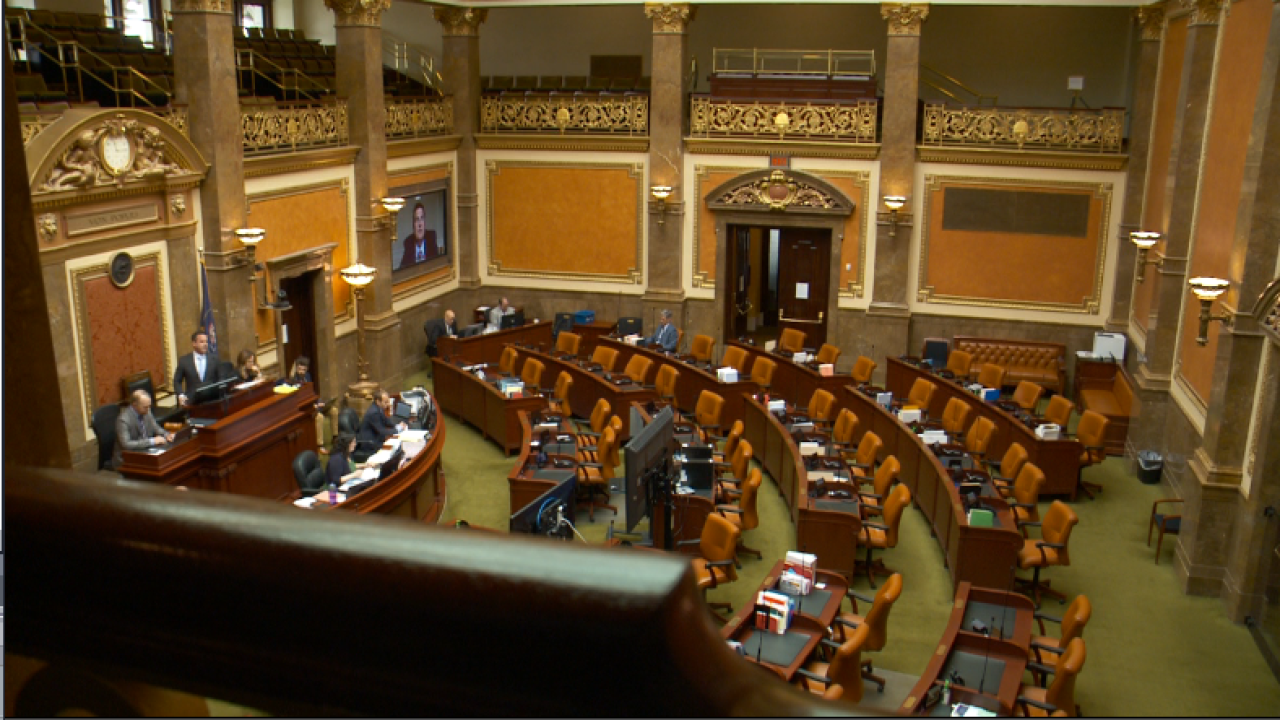 SALT LAKE CITY — The Utah State Legislature is giving immunity to businesses and property owners who might face lawsuits for exposing someone to COVID-19.

Senate Bill 3007, sponsored by Sen. Kirk Cullimore, R-Draper, passed the legislature's "virtual" special session on Thursday after considerable debate in both the House and Senate. Because of the coronavirus pandemic, lawmakers are not meeting in the Capitol, but voting and debating online.

"We should give those businesses some assurances as they work to give their customers assurances that they will get immunity from these types of claims," Sen. Cullimore said. "One concern is, will the businesses then just skirt duty of care altogether? I don’t think that’s the case. I think the free market is going to work itself out. That patrons and employees are not going to want to work or participate in businesses that are not demonstrating active care for their employees and patrons and maintaining cleanliness."

But the bill faced pushback. Sen. Jani Iwamoto, D-Salt Lake City, argued it was too broad.

The bill passed 22-6 in the Senate. In the House, it also faced considerable debate as lawmakers push for economic recovery from the pandemic.

"There’s retailers, grocery stores that are supporting this," said Rep. Marc Roberts, R-Salem, who is co-sponsoring the bill. He argued it did not provide safe harbor for recklessness.

"I worry about the message of this bill that maybe what we’re doing is endorsing negligence or maybe not providing an incentive for this businesses perhaps doing all the things they need to do to make a safer environment for people to come," she said.

But some said it was needed and they feared for litigation from "opportunists" looking to cash in on the pandemic.

"You have to recognize the key role of agency and responsibility and these constitutional rights freedom and liberty. I stand in support of this piece of legislation, if nothing else for the message that it gives to our businesses that are dying on the vine," said Rep. Keven Stratton, R-Orem.

The bill passed the House on a 54-21 vote and now goes to Gov. Gary Herbert for his signature or veto.

Another controversial bill lawmakers took up involved a deal struck with the governor. House Bill 3005 would require the governor to give legislative leadership 48 hours notice when he sought to declare a state of emergency or issue executive orders. The governor offered them 24 hours. In urging his colleagues to take the deal, House Majority Leader Francis Gibson disclosed that Gov. Herbert had threatened to veto the bill outright.

"I’m not afraid of a veto override, but 24 hours is better than five minutes," he said.

The legislature passed a $1.4 billion appropriations bill responding to COVID-19 after some debate in the House over whether the legislature ought to fund the purchase of stockpiles of medications like hydroxychloroquine. The Utah Department of Health, in response to some lawmaker concerns, said it had entered into an agreement to get 200,000 doses but had not yet purchased it.

Lawmakers have been meeting in special sessions to deal with the COVID-19 pandemic and the economic response. They've passed bills to handle federal funding and expand unemployment and other benefits to people impacted by the pandemic.