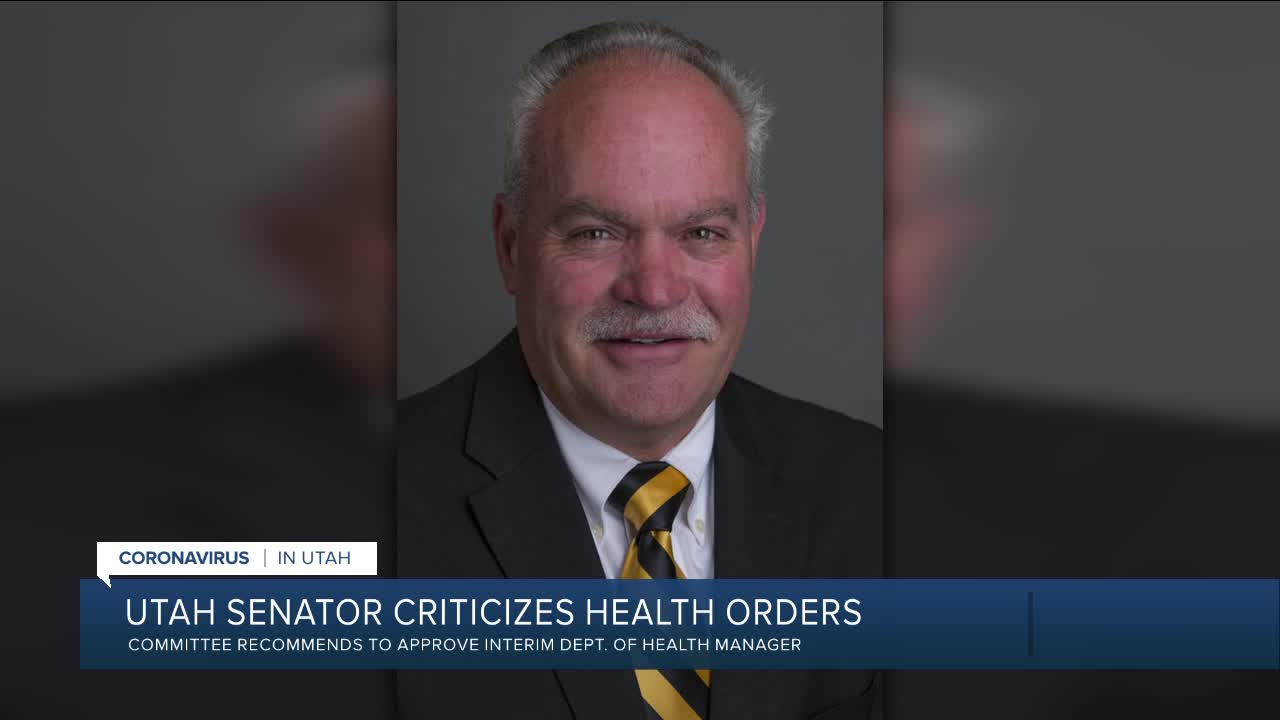 He attended a hearing Monday to confirm an interim manager of the Utah Department of Health.

Winterton asked if there’s any “light at the end of the tunnel” for people who have had their lives turned upside down by COVID-19 restrictions.

“I think people have said, ‘we’ve managed our health for these many years and all of a sudden now the government is telling us how to live,’” Winterton said. “And in my country they say ‘that’s Hitler country’ because that’s what Hitler did in his regime. It’s how he controlled the people. We definitely don’t want to go down that route, but these people they just keep, I mean email after email, ‘what am I gonna do?’ ‘how am I going to pay my property taxes?’ ‘I can’t even schedule events because I don’t know when’ and they thought maybe the first quarter of next year and now they’ve started cancelling them. So how do we help people see the light?”

Winterton was advised to tell his constituents to go ahead and have the weddings and other events as long as people are masked and households are physically separated.

By the end of the hearing, the Utah Senate’s Health and Human Services committee unanimously approved Rich Saunders as the interim manager of the department of health.

Their recommendation will now be forwarded to the full body of the senate. A vote is expected on Nov. 30.