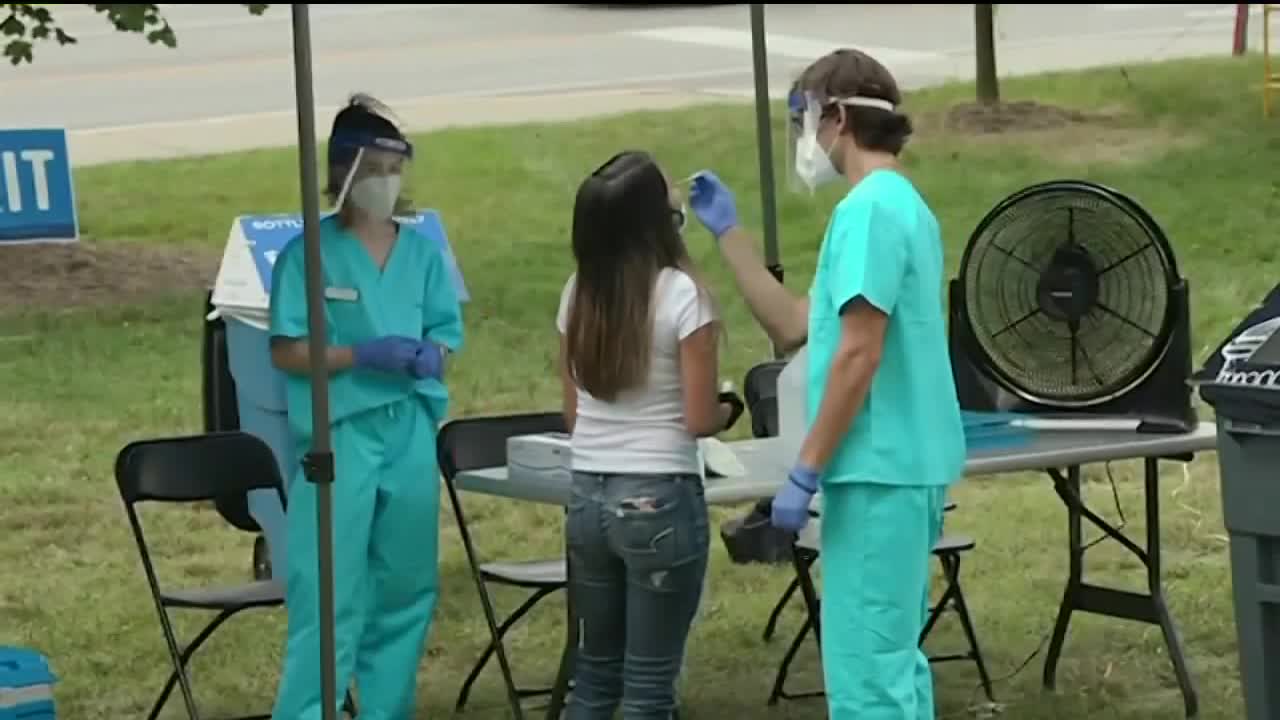 “Unfortunately it is not unexpected. If you look at the last five days at our case counts, we’ve definitely jumped up in the higher range, almost two to three times what we were two weeks ago,” Dr. Eddie Stenehjem Intermountain Healthcare infectious disease physician.

The new spike is similar to the highest rates during the summer months. This time, the epicenter is in Utah County with infections highest among 15 to 24-year-olds.

“What we worry about is that they then go home and they spread the virus to their parents, to their grandparents, really the vulnerable population,” Dr. Stenehjem said.

The rate of positive test results reached 11.1 percent, the highest level ever which experts say suggests many infected people are not being tested. So far, 729,731 people in Utah have been tested for the disease.

The state's rolling seven-day average for positive tests is 585 per day.

In a statement, State Epidemiologist Dr. Angela Dunn said, “It’s time to reiterate the importance of people taking preventative measures. By wearing masks, physically distancing, and staying home if we are sick, we can prevent unnecessary death and illness.”

“The recipe is simple. It’s really hard to enact though, especially in a really social age group like the high school and college age students,” said Dr. Stenehjem.

The new death reported Wednesday is:

49,728 of Utah's cases are considered "recovered." A case with a diagnosis date of more than three weeks ago, who has not passed away, is considered recovered.