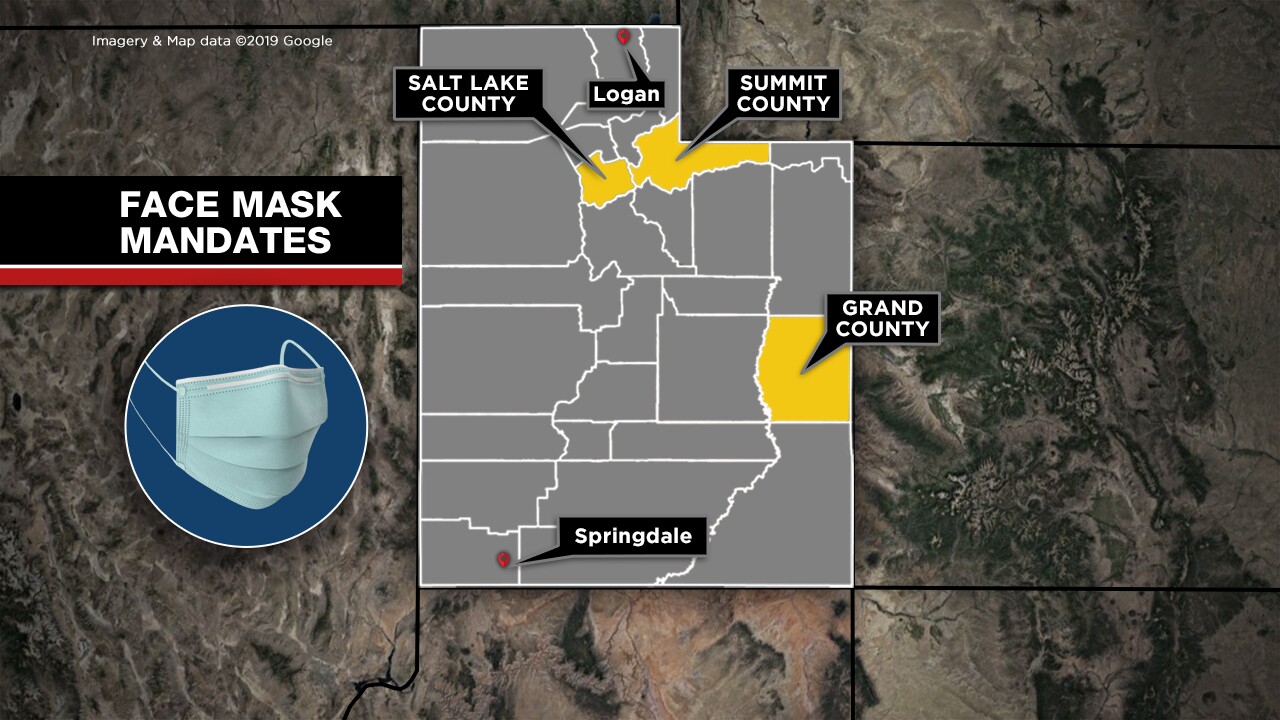 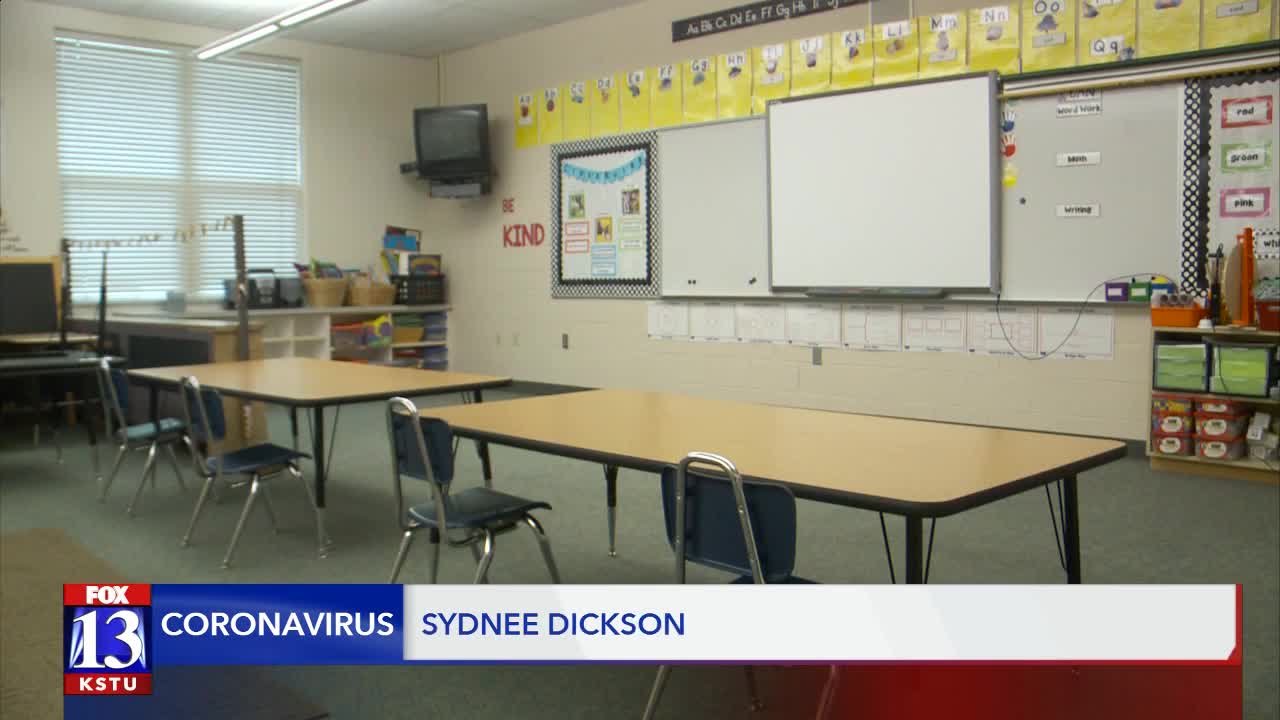 Logan is the latest location to request permission to require face coverings in public. The governor has previously approved requests by Salt Lake, Summit and Grand counties. The town of Springdale, outside Zion National Park, has also been allowed to implement a mandate.

The governor has faced pressure to implement a statewide mandate, but has said he would like to see Utahns voluntarily adopt it. He has, however, mandated face coverings in all state-run facilities and in K-12 schools.

Salt Lake County Mayor Jenny Wilson has said her county is seeing a decline in COVID-19 cases which she attributes in part to a mandate. She has called on the governor to implement a statewide mandate.

In a news conference with the governor on Thursday, Dr. Angela Dunn said there was evidence that Salt Lake County's mandate was working and may have had a "spillover" effect to neighboring counties.

The governor has had a goal of the state hitting a rolling average of 500 new cases a day by August 1. On Thursday, it was 508. Dr. Dunn said she was optimistic.

In a brief interview with FOX 13 following his news conference on Thursday, the governor said he was encouraged by a recent decline in COVID-19 cases. But he warned that a statewide mandate remains possible.

"I like the people doing it of their own volition, but if needs be, the heavier hand of government could be utilized," he told FOX 13.