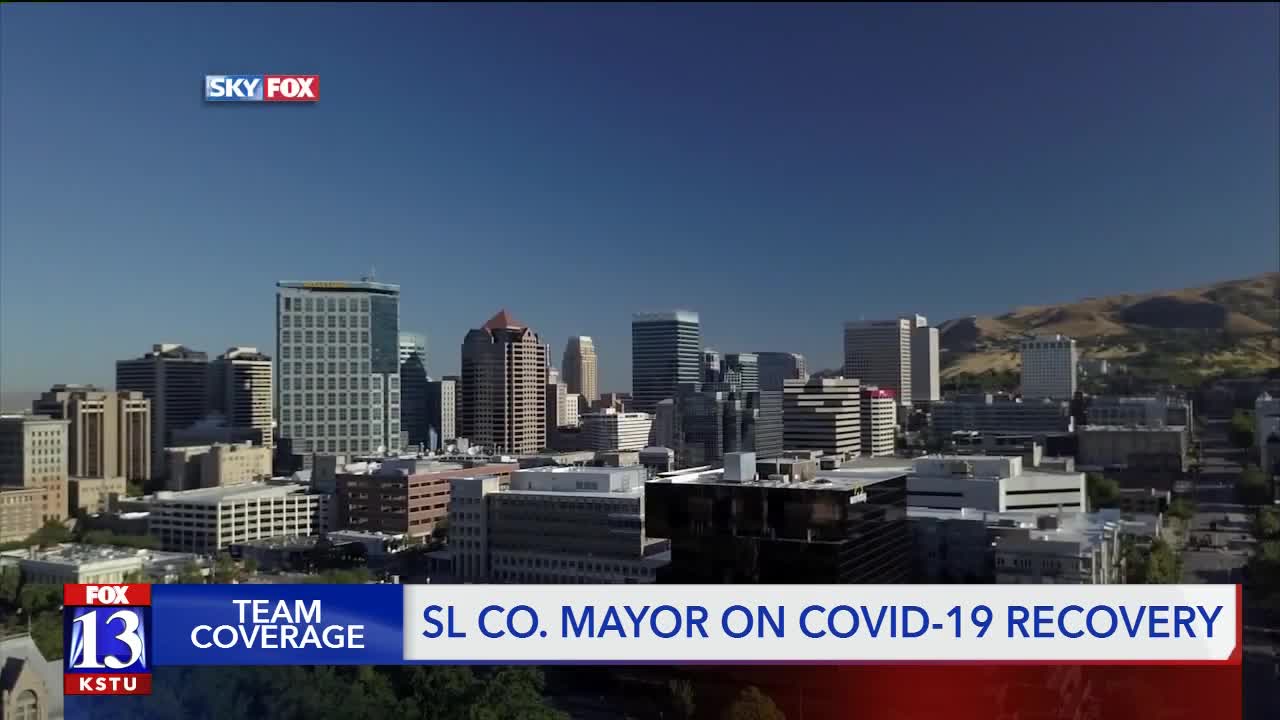 In an interview Tuesday, Mayor Wilson said she has seen positive signs that novel coronavirus cases within Salt Lake County are dropping.

"We’re feeling good about the requirement here in the county and we’re hoping for a statewide requirement. That’s what will move the needle further," she said.

Asked if she's pushed the governor to do it, the mayor said she had.

"Yeah, the governor, I pushed him last week. It’s time and we are now in that window of time where he said August 1 and so I’d love to hear from him this week," she said.

Governor Gary Herbert's office told FOX 13 on Tuesday afternoon that a statewide mandate is "currently being discussed" and he continues to review data. The governor has held out a statewide mandate as a possibility, but insisted that he wanted Utahns to voluntarily adopt wearing face coverings instead.

Still, he has mandated face masks in all state-run facilities, in all K-12 schools when they resume and allowed local governments to implement their own. Salt Lake, Summit and Grand counties have implemented mask mandates. So has the town of Springdale, outside Zion National Park.