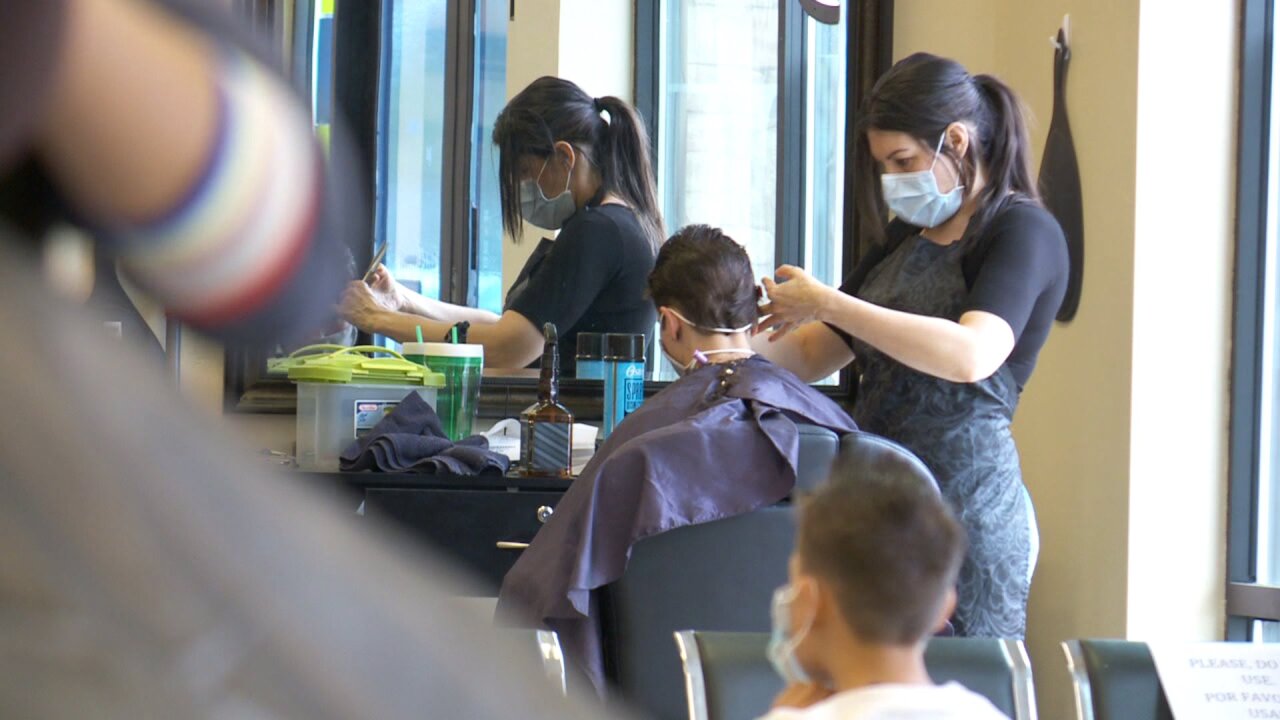 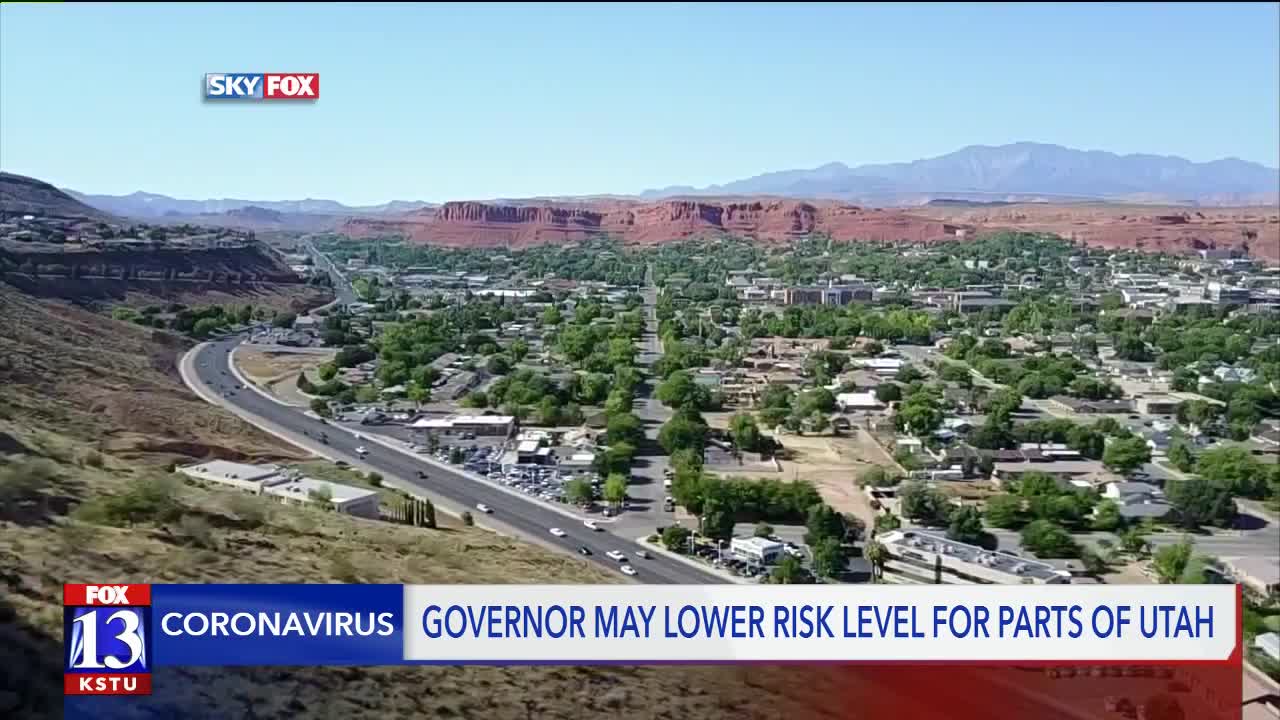 SALT LAKE CITY — FOX 13 is told Governor Gary Herbert is evaluating whether to ease COVID-19 restrictions regionally, as some public health orders are set to expire on Friday.

Across the state, different health departments and political leaders have been meeting and evaluating where they are in terms of coronavirus cases and whether they could begin to loosen restrictions even further that before, clearing the way for more places to re-open and more gatherings to take place. Right now, the entire state is under an "orange" risk level on the governor's color-coded chart to explain various restrictions. Some jurisdictions have sought to move to "yellow" much faster than others.

"Even though we’re taking this very seriously, we feel like we are in a strong position to transition to yellow," David Heaton, a spokesman for the Southwest Utah Public Health Department, said in an interview with FOX 13.

Southern Utah counties have been pushing to move to a yellow status for weeks. Their first request was denied. But Heaton said health officials do believe they've been able to protect vulnerable populations and not exceed health care capacity. Three of their counties -- Kane, Beaver and Garfield -- have no active cases of COVID-19.

"We would see pretty much any business being able to open with some precautions and some loosening of the guidelines. As far as infection control and social distancing, a lot of those things would still be in place whether it’s people being in public or going in businesses," he told FOX 13.

The state epidemiologist said Utah's Department of Health is looking at whether to loosen restrictions.

"We’re currently reviewing the data for all of the counties on a county-by-county basis," Dr. Angela Dunn, the state epidemiologist, told reporters on Wednesday. "Because we know this outbreak is in different spots in different jurisdictions. So it’s important for these jurisdictions to make decisions that make sense for them."

Dr. Dunn said there are certainly places in Utah that have marked a decline in cases while maintaining strong testing capacity and the ability to handle a surge.

"Those places will likely be able to move a little quicker to yellow. In terms of a blanket statewide order? I think that’s a little tougher because we do still have some jurisdictions that are seeing an increase in cases and might not be ready to make that complete transition to yellow."

The Bear River Health Department, which oversees some counties in northern Utah, said it is speaking with the governor's office about moving to a yellow status.

Salt Lake City Mayor Erin Mendenhall's office said she does not feel her community is quite there yet.

"We remain very interested in going to yellow status. We continue to work through our local health department as well as state officials to determine our best path forward," said St. George Mayor Jon Pike in a statement to FOX 13.

"Orange and yellow are the same in terms of following the CDC guidelines for washing hands, practicing 6-foot social distancing and wearing a mask when you can’t," she said in a statement to FOX 13. "More importantly we support our local health department’s specific guidelines in the order that is set to expire the 29th."

The governor is expected to make an announcement on Thursday about what he plans to do. The Utah State Legislature's commission that is evaluating how to "re-open" the state is planning a news conference to announce some of its recommendations.