Utah's mask mandate, health orders will be extended through Thanksgiving 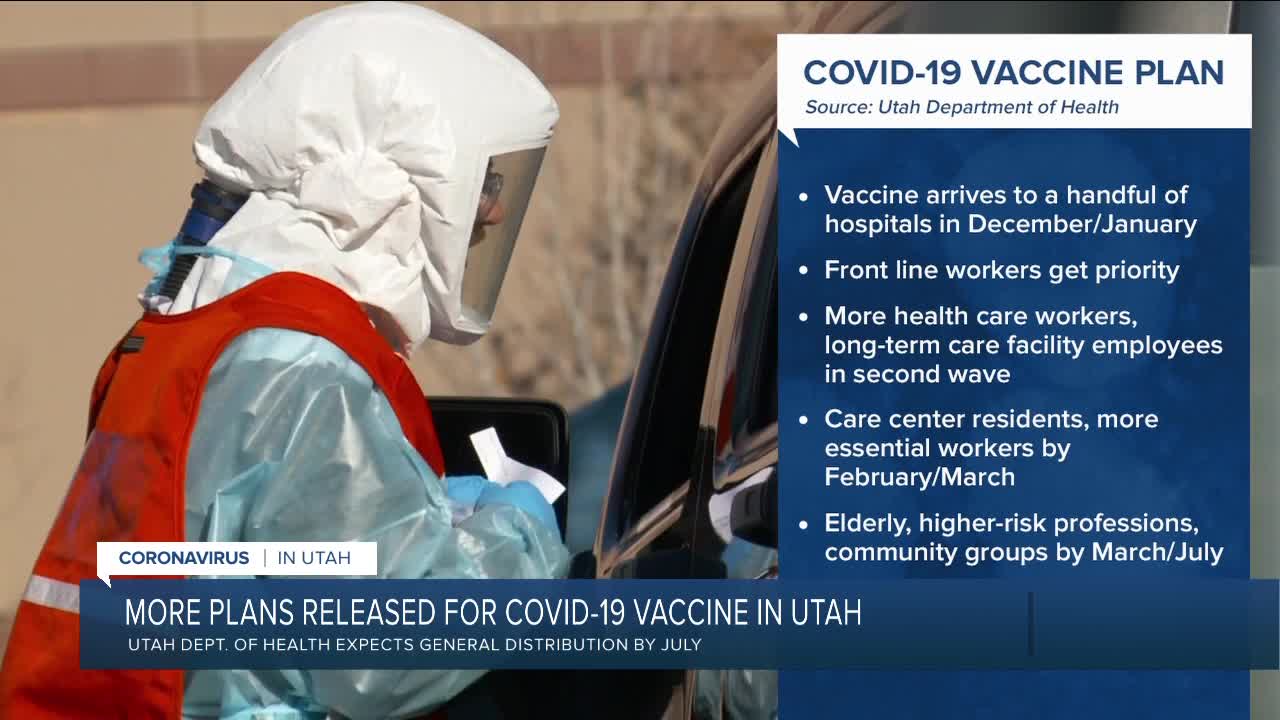 Utahns can expect to get the COVID-19 vaccine by July 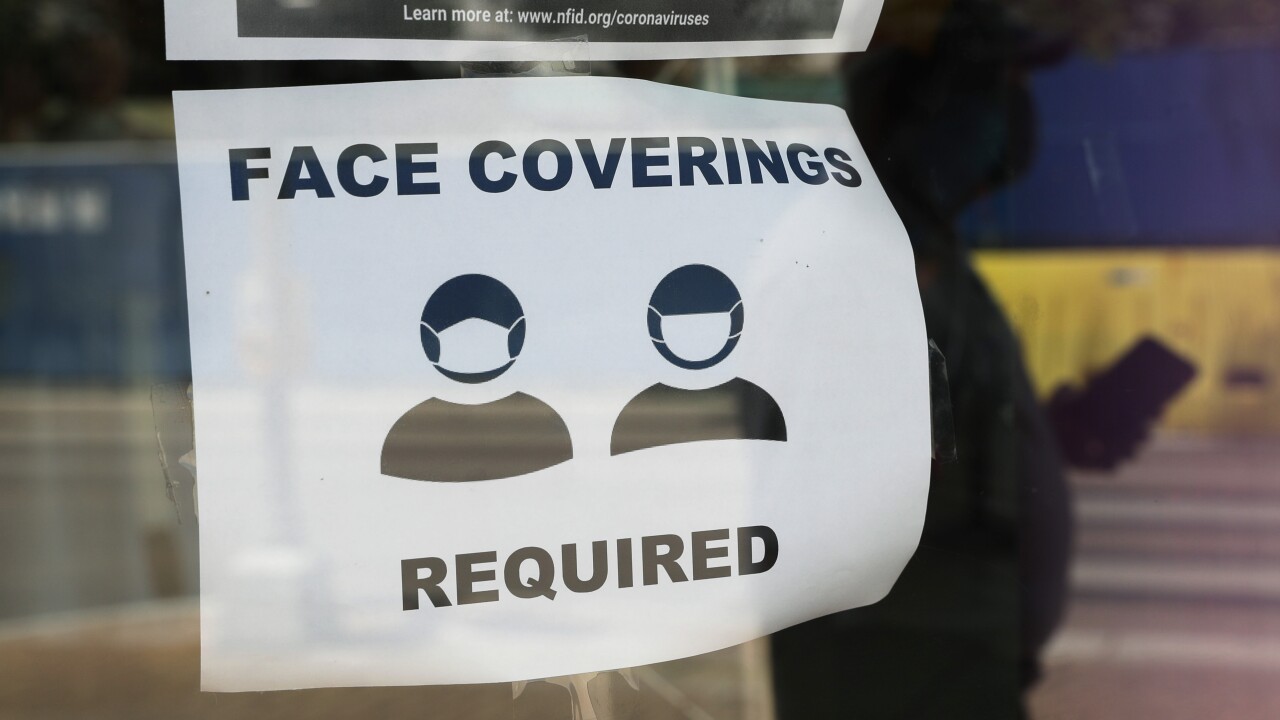 During a briefing before the Utah State Legislature's Interim Health & Human Services Committee, the executive director of UDOH also outlined for lawmakers what guidance they were giving for families who wanted to get together for Thanksgiving and other holidays.

Governor Gary Herbert is expected to formally announce the recommendations on Thursday. FOX 13 was in attendance at Wednesday's meeting.

State epidemiologist Dr. Angela Dunn said cases have not declined and it would be another couple of weeks before they learned how successful the governor's restrictions were.

"We are beyond hospital capacity right now," she told the committee, pointing out that University of Utah Hospital was over 100%.

"The urgency is still there," she added.

UDOH Executive Director Rich Saunders said it was their advice that for Thanksgiving, people simply not gather with anyone who doesn't live in their home. He urged families to consider video chats instead with those outside their homes.

But recognizing some still will disregard their advice and gather, Saunders urged a small guest list with sick or immunocompromised people definitely not coming. He also urged masks indoors and seating at least 6-feet apart, even when eating. Saunders said UDOH also recommended eating outdoors (still physically distant, if possible) and having one masked person serve food instead of passing dishes around.

Committee Chair Brad Daw, R-Orem, asked Saunders if the recommendations were a mandate? He replied it was something they are choosing to promote, rather than mandate.

Rep. Daw, who is recovering from COVID-19 and appeared in the hearing virtually, warned people to take the virus seriously. He said it moved quickly through his own household.

"These guidelines are not there to be mean, they're there because we're trying to prevent the spread," he said.

Health officials met for hours on Wednesday and Thursday with lawmakers to discuss COVID-19 and the ongoing restrictions. FOX 13 is told some in the caucuses appreciated the guidelines, while other lawmakers railed against them and some felt they didn't go far enough.

On the state's public health orders, Saunders told the Health & Human Services Committee they anticipated they would be issuing a new one on Nov. 24 (the day after the current one expires). It would keep in place the existing mask mandate and the limits on gatherings. There would be no new restrictions on businesses, but bars and restaurants will continue to stop serving alcohol at 10pm. Enforcement mechanisms remain in place, including $10,000 fines for egregious violators.

The state is working on modifications to its quarantine recommendations for workers exposed to those who test positive for COVID-19. They were still negotiating how to handle extracurricular activities, Saunders said.