NCAA to allow some athletes an additional year of eligibility 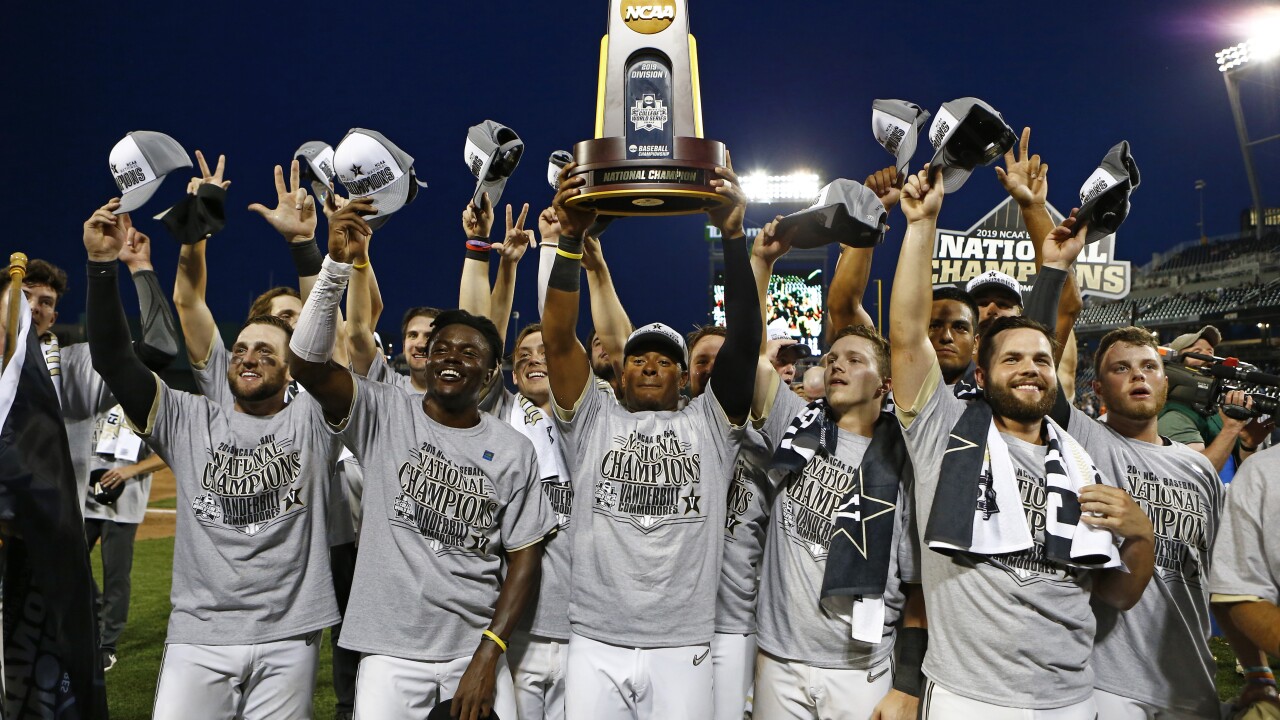 The NCAA said on Monday that it has approved rules that allows conferences and universities to extend an additional year of eligibility for athletes whose season were cut short due to the spread of COVID-19.

Earlier this month, the NCAA announced the cancellation of all spring and remaining winter championships. While most winter sports were just getting into postseason play, spring sports, such as baseball and softball, were just getting underway.

Generally, the NCAA allows athletes four years that can be used over a five-year span. The ruling will allow athletes for spring sports to complete their four years of eligibility over six years.

Teams will also be permitted to extend additional athletic scholarships to athletes to accommodate players opting to take advantage of an extra year of eligibility.

“The Council’s decision gives individual schools the flexibility to make decisions at a campus level,” said Council chair M. Grace Calhoun, athletics director at Penn. “The Board of Governors encouraged conferences and schools to take action in the best interest of student-athletes and their communities, and now schools have the opportunity to do that.”