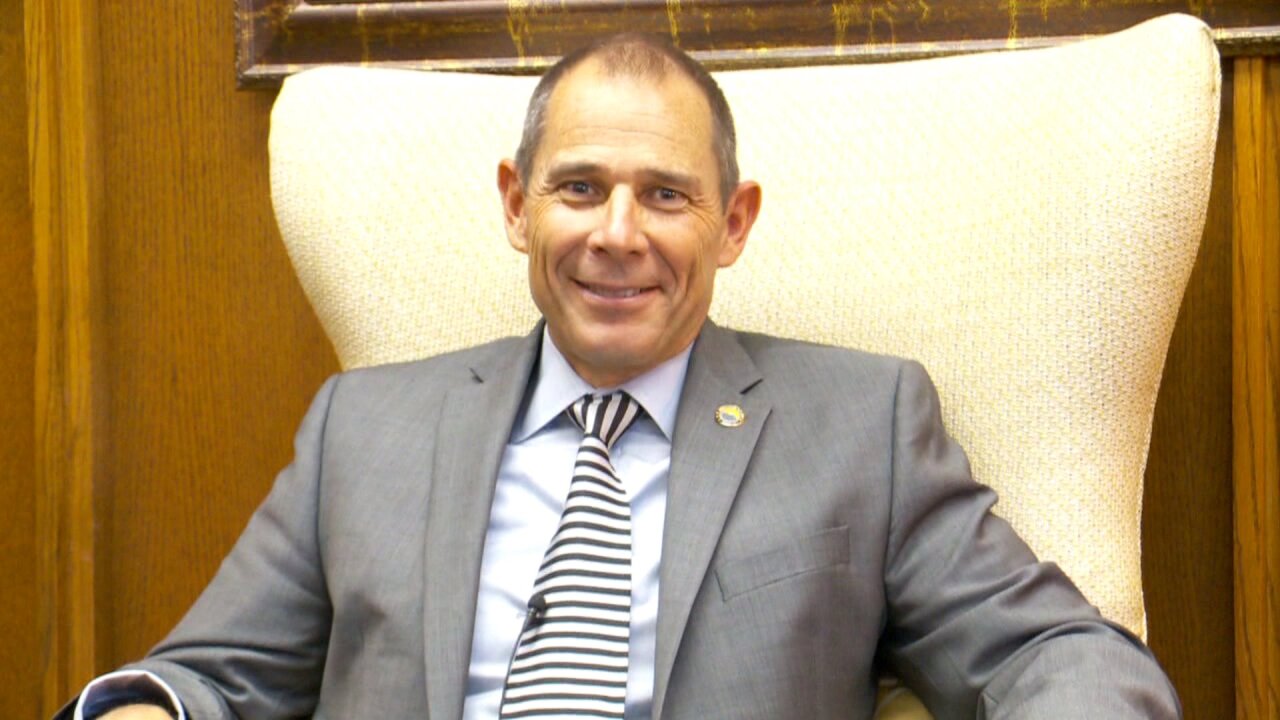 The bill would give authority to sanction any foreign official who may conceal a future outbreak.

Curtis is joined on this bill by Florida Republican Rep. Ted Yoho, who is the ranking member of the Asia Subcommittee of the House Foreign Affairs Committee.

In a news release, Curtis explained the thinking behind his bill.

“The bill I am introducing, the Li Wenliang Public Health Accountability Act, named after a heroic Chinese whistleblower, enables the United States to set a global standard. It would sanction any foreign official who conceals information about public health as it relates to a pandemic—particularly COVID-19, also known as coronavirus. My bill will help incentive foreign leaders to be proactive with their decisions, preventing the spread of a virus that could endanger American lives.”

Curtis said there is strong and growing evidence that Chinese officials accelerated the spread of COVID-19 by choosing to not take early action to stop the virus, even after Chinese Doctor Li Wenliang blew the whistle on the virus’ capabilities.

He was reprimanded by local authorities and later died from the virus.

Other authoritarian countries such as Iran and Russia have been criticized for their lack of transparency as well.

The Li Wenliang Public Health Accountability Act would sanction any foreign senior official responsible for deliberately concealing vital public health data concerning the outbreak of a disease with the potential to become a pandemic.

It would also sanction any official who profited off of the concealment of information, and anyone acting on their behalf.

Sanctions include the revoking of visas and the seizing of assets.