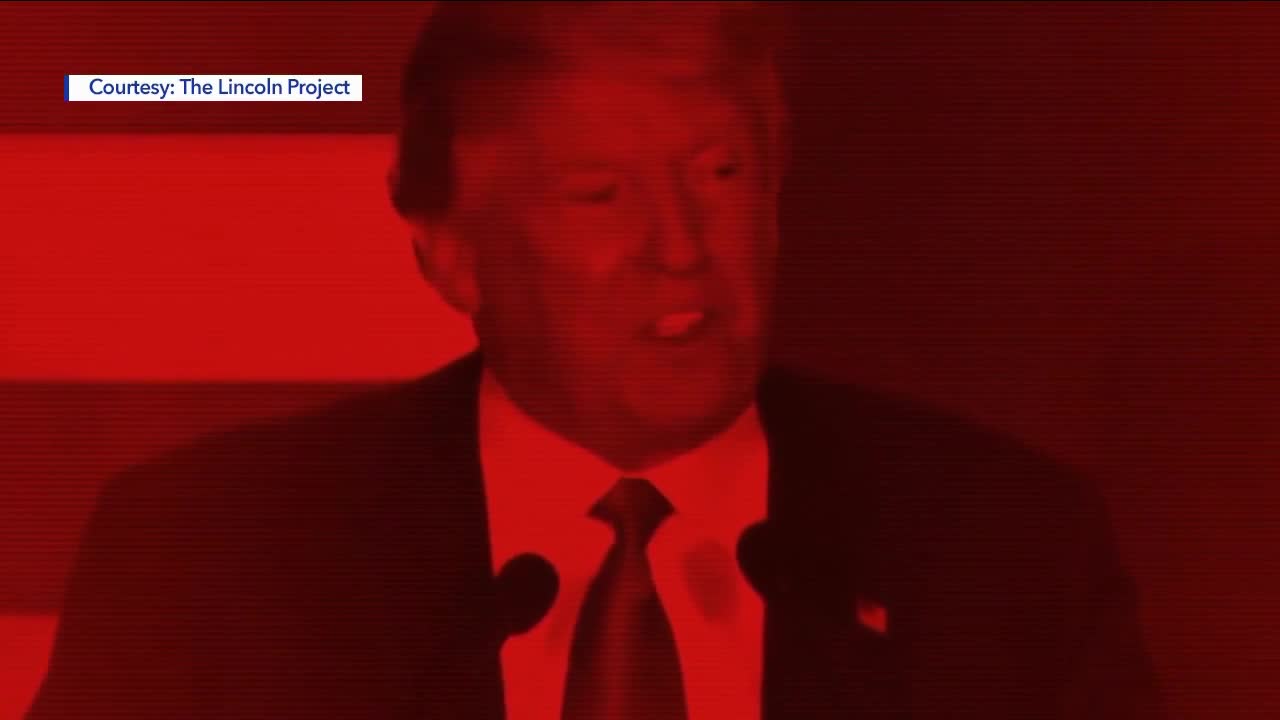 Ahead of Wednesday's vice presidential debate at the University of Utah, a group of anti-Trump Republicans are starting to focus on the state. 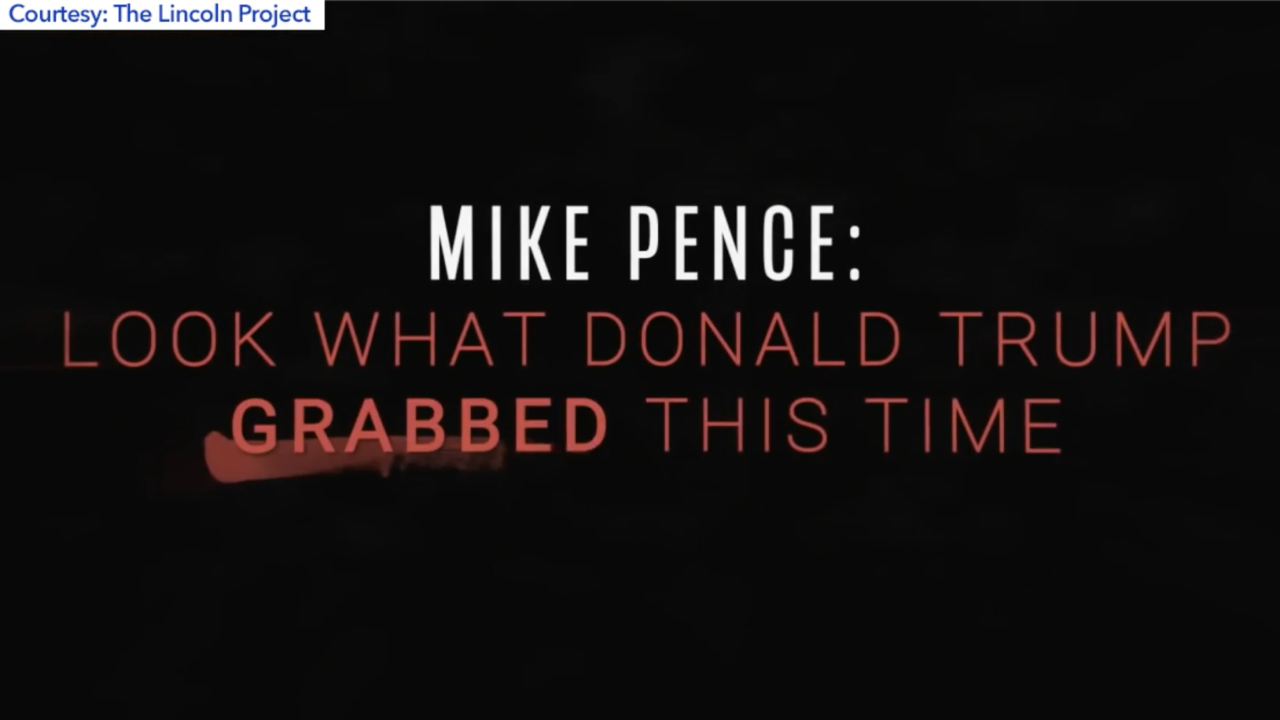 SALT LAKE CITY — Ahead of Wednesday's vice presidential debate at the University of Utah, a group of anti-Trump Republicans are starting to focus on the state.

"The Lincoln Project," a political action committee known for its blistering ads and viral social media commentary targeting the President's 2020 re-election bid, plans to run ads in Utah this week.

"We will highlight for Utahns not only why President Trump doesn’t deserve a second term, but maybe how Vice President Pence fits into that," Reed Galen, a co-founder of The Lincoln Project, said in an interview with FOX 13.

One ad highlights Vice President Pence's stances on morality and contrasts it with President Trump's treatment of women and revisits his infamous comment that he could "grab 'em by the p—." The other calls the president a bully who mocks the disabled before declaring "It's time for decency. It's time for Joe Biden."

"I would say they’re brutally honest," Galen said of the ads, which are intended for TV and social media.

Galen said he sees an opening in deeply red state Utah, where Republicans haven't been enthusiastically supportive of President Trump. In 2016, he won with 45% of the vote to Democrat Hillary Clinton's 27%, the lowest a Republican has performed in the state since 1992. The spoiler in 2016 was independent candidate Evan McMullin, who captured a little over 21% of the vote.

The Lincoln Project also believes Latter-day Saint voters may be turned off by the president's personal conduct over the past four years.

"There’s just a lot of stuff they weren’t huge fans of Trump in the first place, probably even less so now," Galen said.

The Trump campaign did not immediately respond to an email seeking comment on Tuesday about the ads.

The Lincoln Project's salvo comes as a new poll puts President Trump in trouble with Utah voters, holding a 10-point lead over Democrat Joe Biden. The survey of likely voters by the political polling firm Y2 Analytics has President Trump at 50% and Biden at 40%.

"It’s much closer than you’d expect for a state like this. Donald Trump at 50%, Joe Biden at 40%. That’s a lead you’d expect to be much bigger considering where we are as a state of Utah," said Jason Perry, the director of the University of Utah's Hinckley Institute of Politics. "It kind of shows what Utah voters are like. They’re not just about the party, they really are looking for the person. A lot of people have already made up their minds, that’s clear from this poll. But it’s so much closer than anyone would have expected."

Perry said the poll could be a bellwether.

Galen acknowledged Utah was not likely to go "blue," but hoped The Lincoln Project's ads would call attention to President Trump's conduct and missteps.

"You very well might not see a lot of Utahns cross over to Biden, but you could see a lot of them stay home just after everything we’ve seen this year," he said. "It’s just sort of antithetical to the 'Utah nice' ethos."