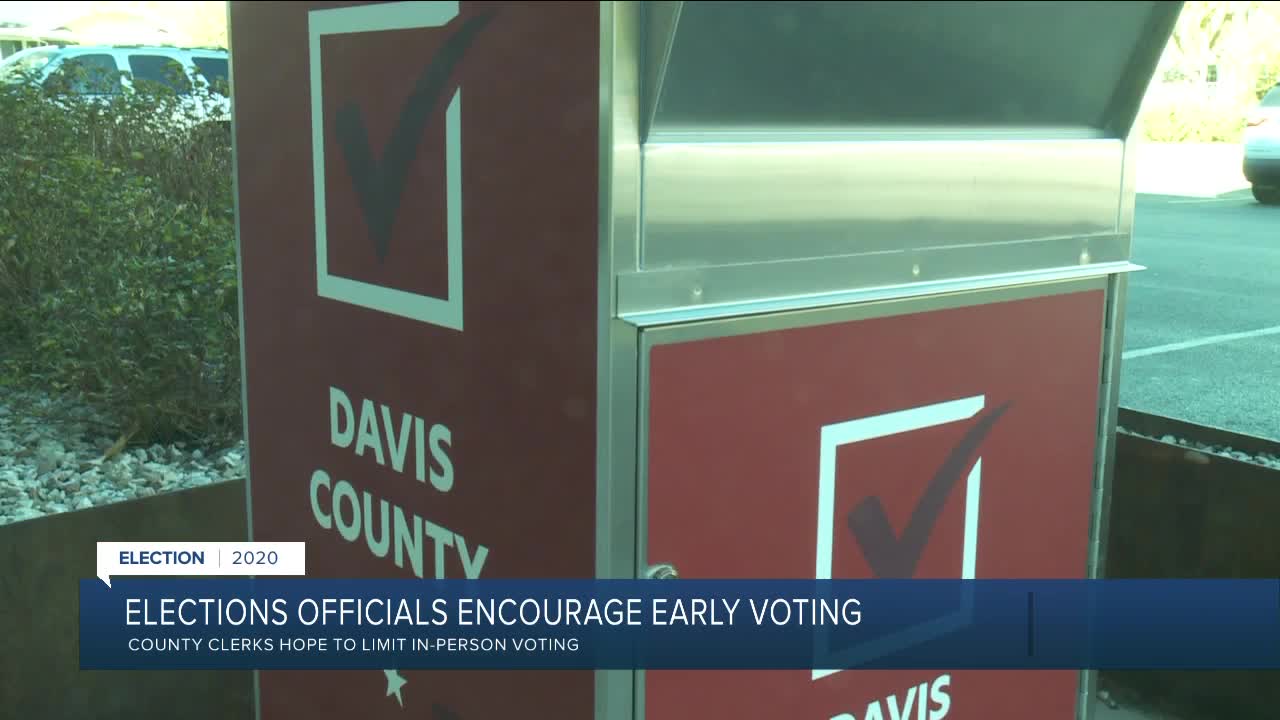 State elections officials are expecting a record turnout this year. Already, there are 200,000 more voters over 2018. 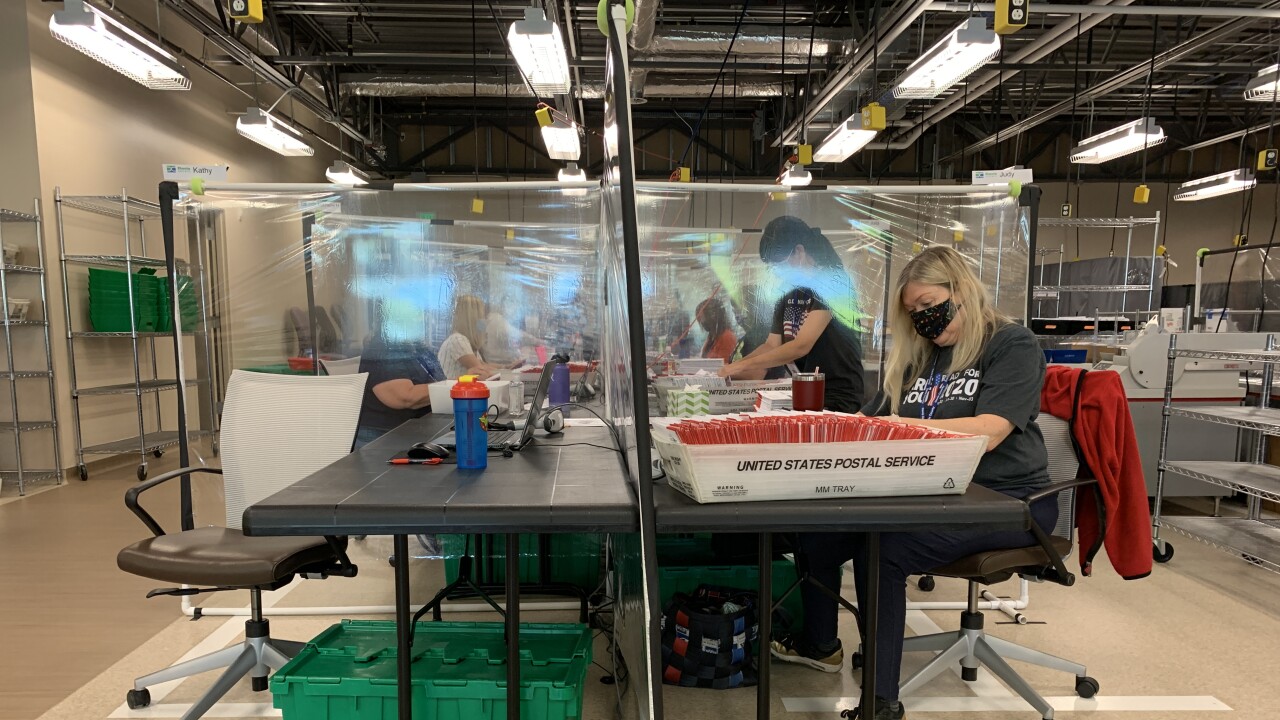 FARMINGTON, Utah — The Davis County Clerk-Auditor's election center is a hive of activity.

Elections clerks in face masks bring in boxes of ballots that have been mailed-in. They begin processing those ballots behind plastic sheets meant to protect them from COVID-19.

"We’ve seen about 15-hundred a day come in and we hope to see it continue," Davis County Clerk-Auditor Curtis Koch told FOX 13 on Friday.

State elections officials are expecting a record turnout this year. Already, there are 200,000 more voters over 2018.

"What we’ve seen this entire year with the March presidential primary, with the June state primary is just record-breaking turnout across the board. Percentage wise and raw numbers," said Justin Lee, the Utah State Elections Director. "I wouldn’t expect anything different for November."

Lee said this year, more than 1.6 million ballots have been mailed out to active voters in Utah. Those ballots started arriving in mailboxes on Tuesday.

Across Utah, political leaders and elections clerks are urging voters to get their ballots in early. Salt Lake County Mayor Jenny Wilson, who is seeking election, joined Salt Lake City Mayor Erin Mendenhall and Millcreek Mayor Jeff Silvestrini at an event Friday to turn in their ballots.

"Make sure you fill out your ballot and drop it or mail it in right away," Mayor Wilson said.

Mayor Mendenhall said fortunately, Utah has had a long success record with mail-in balloting, which she pointed out has led to increased voter turnout.

"Everyone’s vote counts, everyone’s vote matters and we need to have those residents have their voices heard in these critical decisions we’re making right now," Mayor Mendenhall told FOX 13.

Koch urged voters to get their ballots in as soon as possible. In-person voting has largely been suspended because of the COVID-19 pandemic. Many counties are utilizing "drive-thru" voting locations where people drive up to a location and are handed a ballot to fill out on the spot. But Koch said they hope to limit those to only people who really need assistance — not those who feel an impulse to vote on Election Day.

Getting ballots in early will ensure they can report better results and resolve any issues before the canvass, which is two weeks after the election, Koch said.

Counties are also expanding their drop boxes for people who are concerned about using the mail.