Voters get final say in November 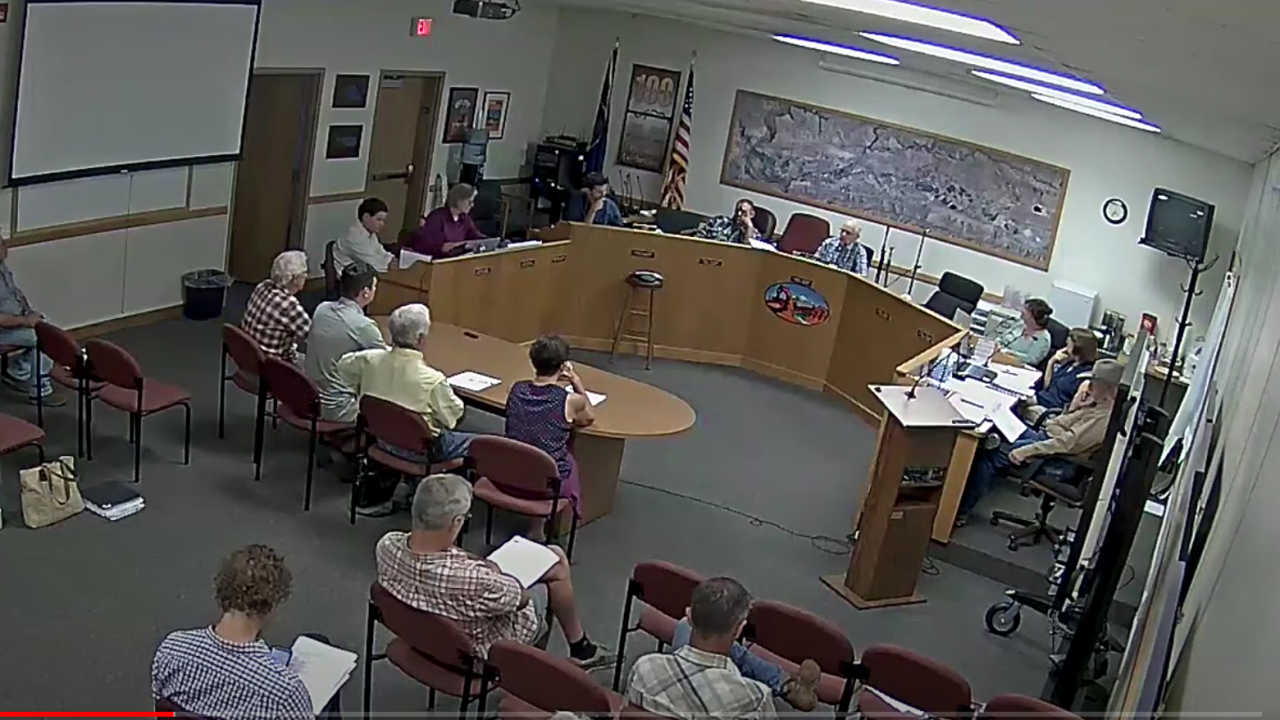 MOAB, Utah — The Grand County Council has voted to update its form of government ahead of a November vote on the issue.

In a unanimous vote, the council voted to transform into a seven-member commission. The move takes effect immediately. But voters will decide whether to keep the commission as is, or drop that number to five, said newly-renamed Commissioner Curtis Wells.

The modification in government format follows a law that passed in 2018 laying out approved types of government bodies. Grand County was an outlier with a seven-member council with no mayor (the county has an administrator). The county went to a council form of government in 1991.

Commissioner Wells said Grand County has seen both extremes from a three-member commission to a seven-member council and believes this latest iteration will be better for residents in terms of collaboration. Under the commission form of government, commissioners are not only legislators but executives. They will also now be officially partisan.