Republicans lead in other races 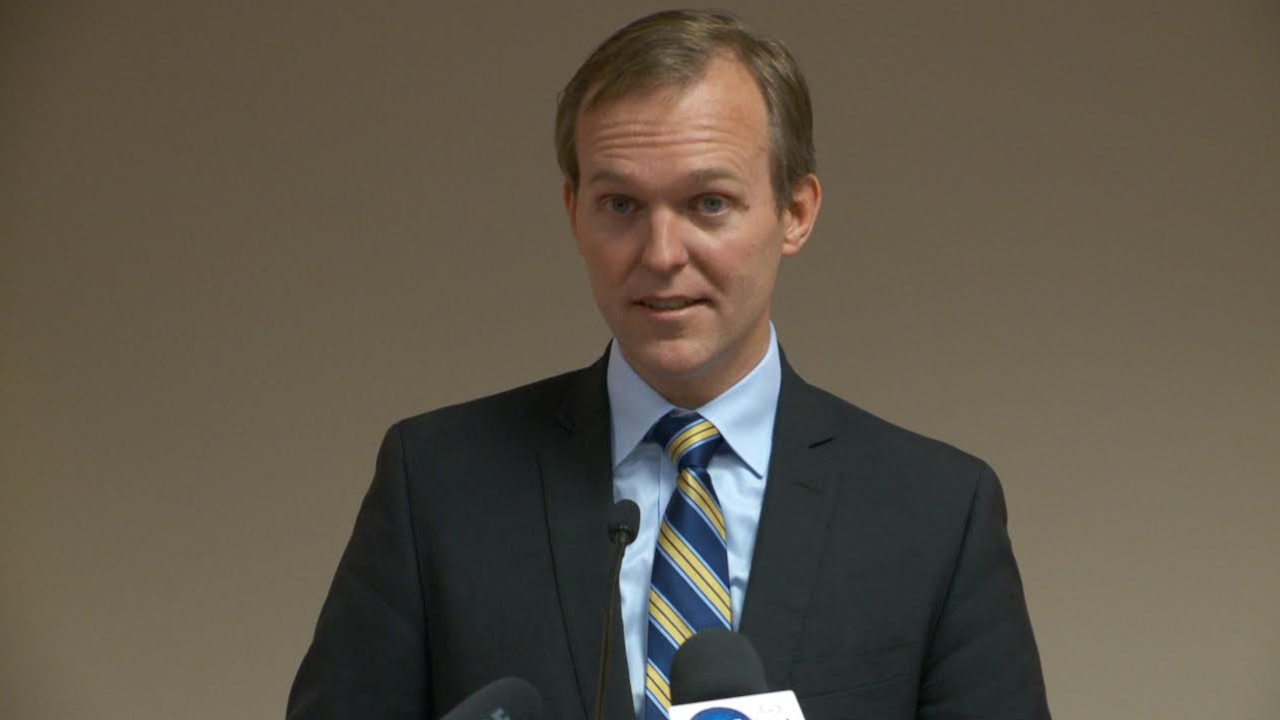 The poll, published by the Utah Debate Commission on Wednesday, is used to set the threshold for who can appear on stage in statewide televised debates. It was conducted by Lighthouse Research with a margin of error of 4.38%.

The race for Utah's 4th Congressional District is the most contested. Ads for each candidate have blanketed the television airwaves in recent weeks.

The Utah Debate Commission also released other polling results showing Republicans with a clear lead in the election. In a twist, Libertarian Candidate J. Robert Latham qualified to be on stage in the 2nd Congressional District race alongside Republican incumbent Congressman Chris Stewart and his Democratic challenger, Kael Weston.

Here are other poll results in statewide and congressional races: