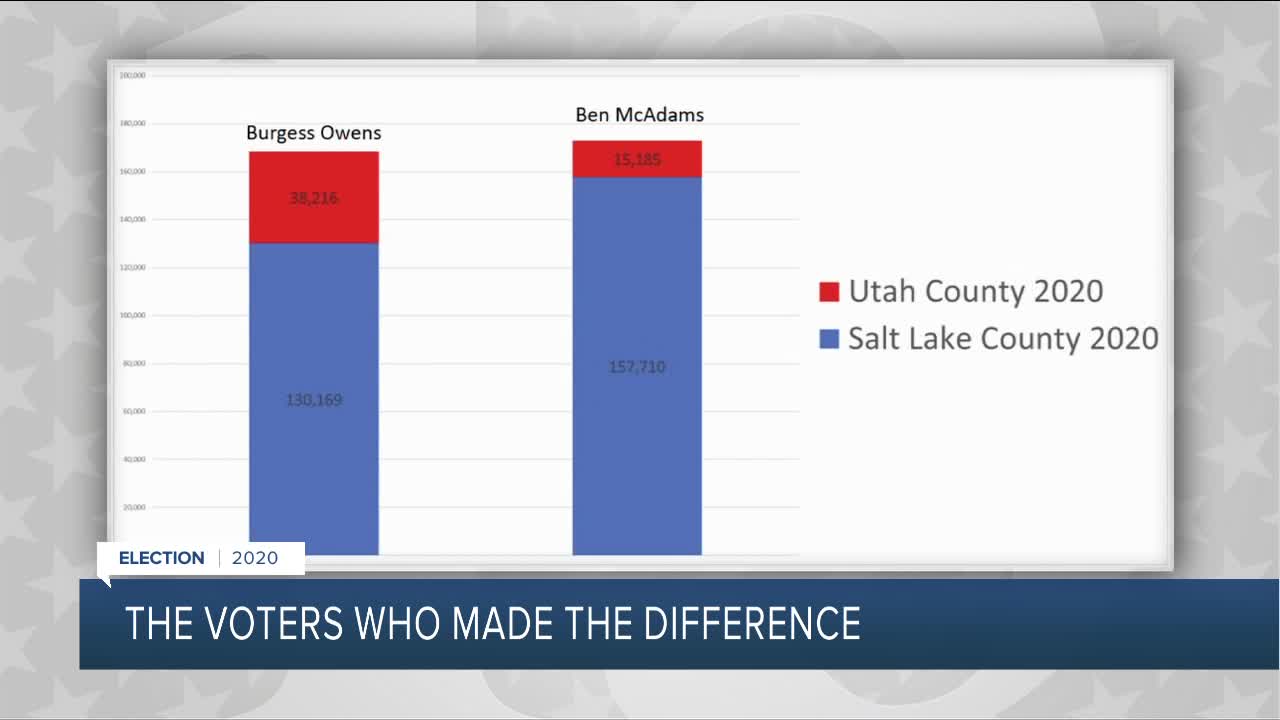 Like the punter scoring the decisive points…or the plucky two guard tossing up a 3-point buzzer-beater, Burgess Owens has the two small counties in his district to thank for the big win he just achieved. 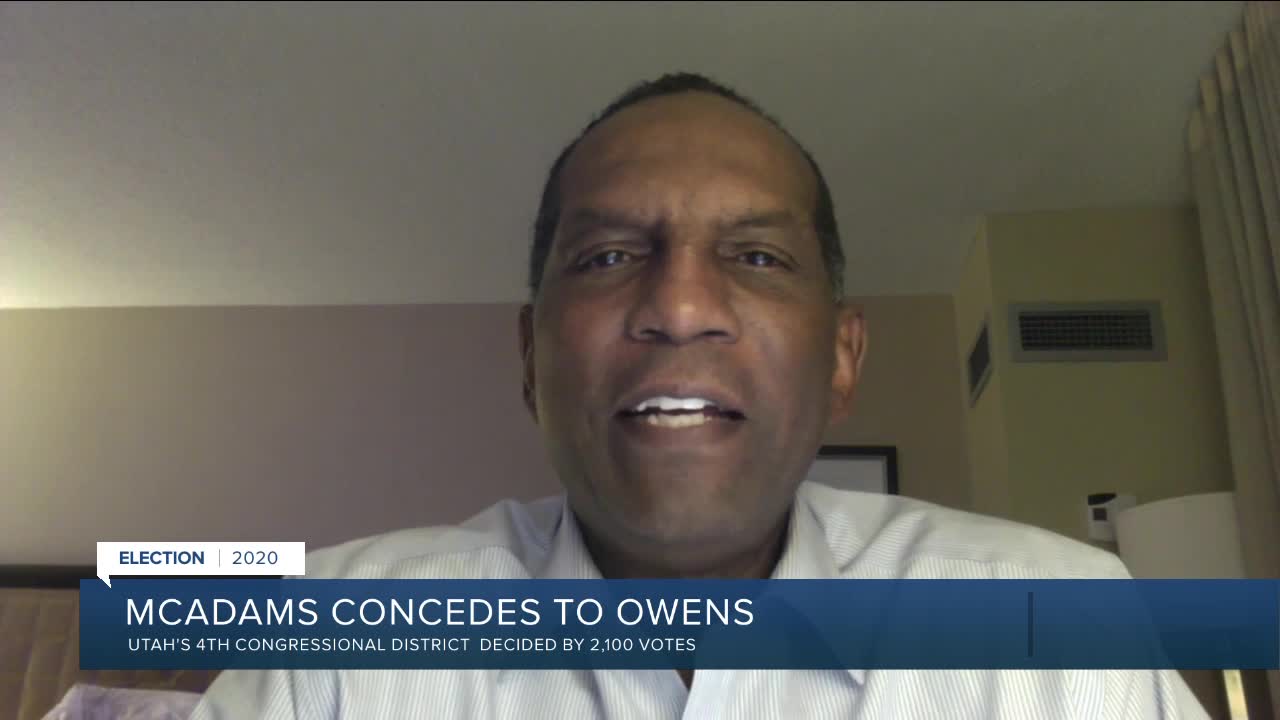 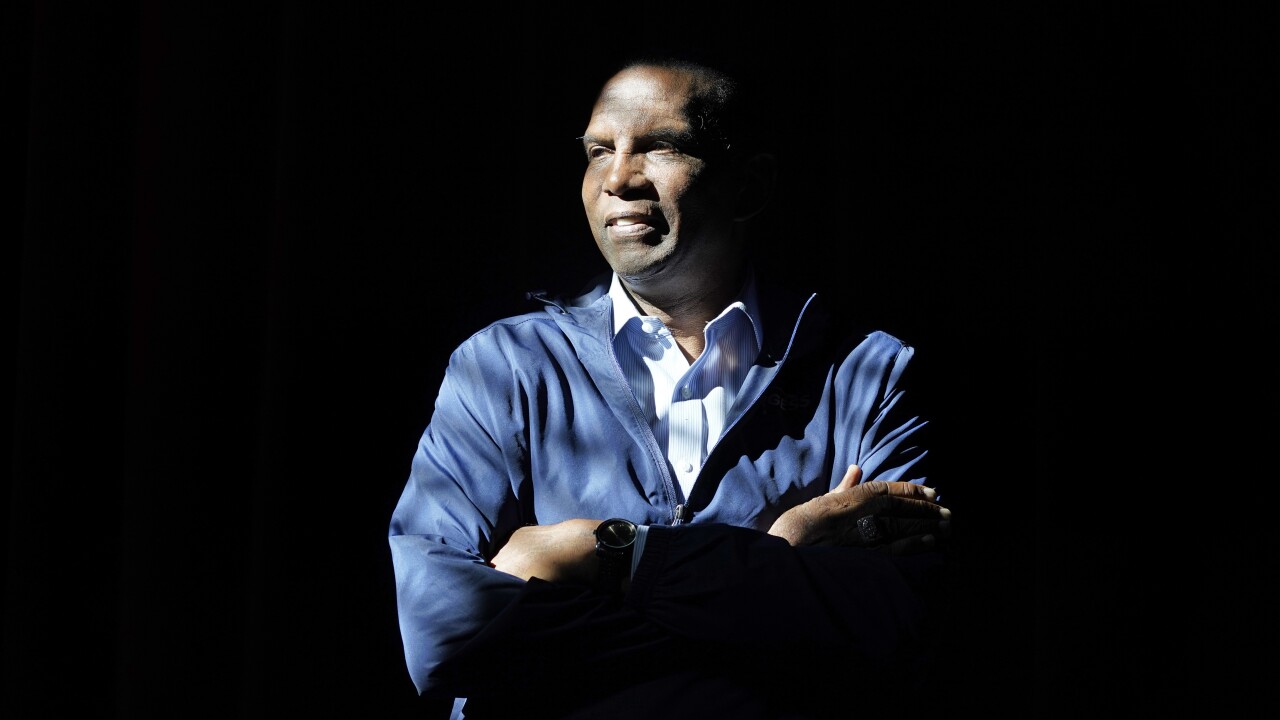 Owens won by less than 1% of the votes in a district that has seen razor-thin margins over the last decade.

McAdams acknowledged that he and his opponent have differences in political philosophy. But he said he will continue his work through the end of his term to ensure a smooth transition. He also urged both Republicans and Democrats to come together and reconcile their differences so they can improve the country.

"My campaign was centered around a rejection of extremism and the need for leaders who will put the needs of the people they represent before any political party," McAdams said. "I am deeply humbled by the support I received from so many Utahns who share that vision and want them to know that while we did not prevail, I remain committed to that ideal."

Owens' campaign released a statement in response to the news Monday night, saying:

“It was a hard fought race and I am grateful for Ben’s kind words, his service and desire for a smooth transition. I am eager and excited to work on behalf of every constituent in the district and continue to serve our community. It is time to get to work.”

Owens is a Republican who has been a vocal supporter of President Donald Trump. The former NFL player helped the Oakland Raiders win the 1980 Super Bowl and later converted to the Utah-based Church of Jesus Christ of Latter-day Saints.

He is a frequent Fox News guest who has come under scrutiny for other media appearances linked to QAnon, a baseless conspiracy theory that has increasingly crept into politics.

His spokesman Jesse Ranney has said Owens doesn't believe in the theory.

Trump congratulated Owens over the weekend, saying in a tweet: "Great going Burgess, you continue to be a STAR!"

Owens didn't immediately have comment on his victory Monday. A phone call to Ranney was not immediately answered.

During the Republican primary, Owens handily won a crowded field by running to the right of his opponents. He has disagreed with athletes kneeling during the national anthem in support of Black Lives Matter during appearances on Fox News.

The district was held until two years ago by Republican Mia Love, who was the first Black Republican woman elected to the U.S. House. She was critical of Trump at times, including when he used an expletive to refer to her parents' home country of Haiti.

McAdams is a moderate and former mayor of Democratic-leaning Salt Lake County who was part of the so-called blue wave that won control of the U.S. House for the Democrats in 2018, when he defeated Love by less than 700 votes.

He voted to impeach the president, a decision he stood behind Monday while saying he didn't know how it might have affected the election.

"What the president did was wrong and he needed to be held accountable for his actions that I think weakened our country and jeopardized our national security," McAdams said.

FOX 13's Max Roth looked at the numbers by county and compared them to the 2018 election, when McAdams won against Republican incumbent Mia Love.

The voters who really made the difference in the Owens/McAdams race
Copyright 2020 Scripps Media, Inc. All rights reserved. This material may not be published, broadcast, rewritten, or redistributed.