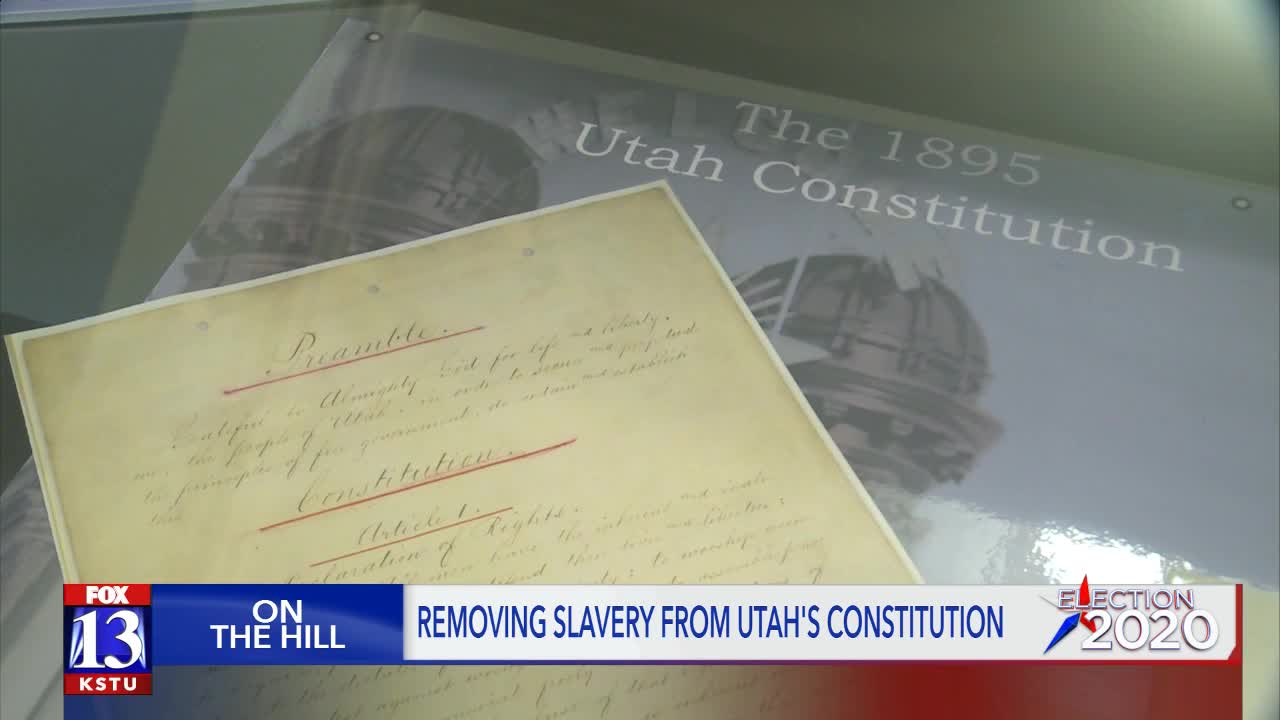 On the anniversary of the historic March on Washington that helped push the nation forward in terms of racial equality, Black community leaders in Utah launched a campaign to remove references to "slavery" from the state's founding document. 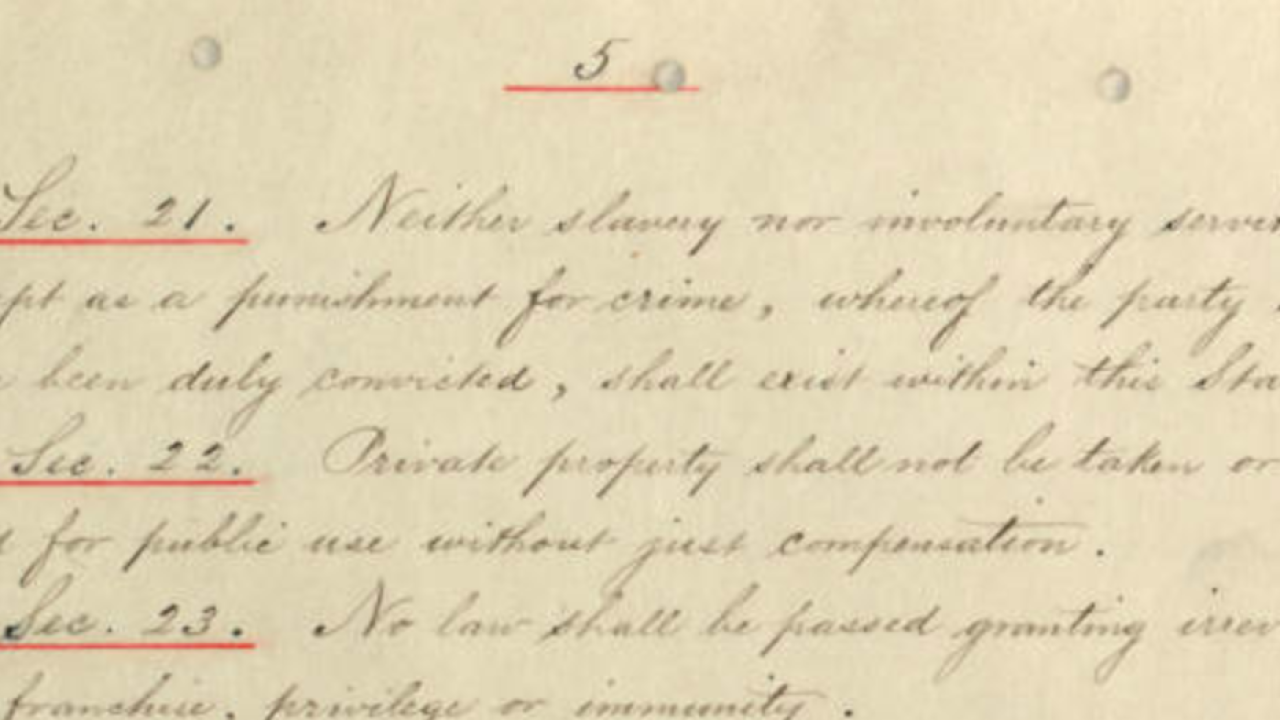 SALT LAKE CITY — The Utah Republican Party is urging voters to approve an amendment that removes "slavery" from the state constitution.

In a statement Wednesday, Utah's dominant political party urged passage of Amendment C, noting that it was passed by the legislature unanimously in a bipartisan fashion. The amendment's sponsors are Rep. Sandra Hollins, D-Salt Lake City, and Sen. Jake Anderegg, R-Lehi.

"It is always refreshing when Utahns from both major political parties can work together on an issue, creating a result that has not only bi-partisan support, but unanimous support. The Utah Republican Party joins our Utah Legislature in calling on voters throughout the state of Utah to support the passage of Amendment C in this November’s general election," said Utah GOP Chairman Derek Brown in the statement.

Amendment C will read on the ballot:

Black community leaders are launching a campaign to get voters to approve Amendment C, arguing that it is past time to remove "slavery" and keeping it in the state's founding documents does not reflect Utah values.