Protecting your skin to reduce your chance of skin cancer 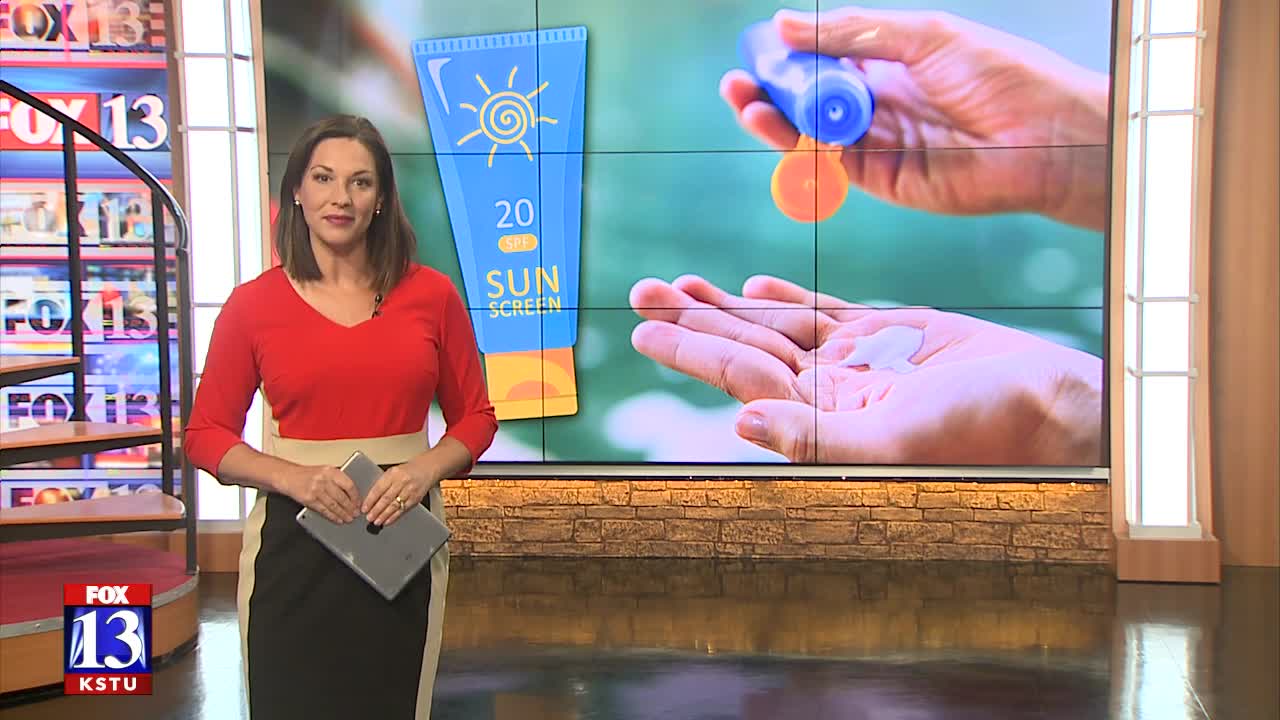 As more people head to the great outdoors, doctors are warning the public to not forget to protect their skin from the sun.

During the COVID-19 pandemic many people are enjoying the outdoors more often because it’s a way to get out and about while still social distancing. Intermountain Healthcare doctors are reminding people to take care of their skin using sunscreen, sunblock and protective clothing.

According to the American Cancer Society, skin cancer is the most common form of cancer. One in five people will develop skin cancer at some point in their life.

Measured against other states, Utah has the highest incidents of melanoma, which is the most dangerous form of skin cancer. Experts say this is due to our higher elevation and frequent access to outdoor activities. They note there’s an increased risk for all Utahns, including people of color.

Dermatologists note sunscreen or sunblock isn’t just for going to the beach or hiking in the wilderness but anytime you’re out in the sun. Doctors say sun damage now can lead to serious problems down the road.

“People don’t realize that even though you may heal from a sunburn and be fine a week later it can lead to melanoma and other skin cancers years later,” said Bryce Desmond, DO, dermatologist at Intermountain Healthcare. “That’s why it’s vital to make protective measures a part of your daily routine.”

That’s what happened to Chip Hlavacek of South Jordan who received a bad sunburn on the top of his shaved head. About two years later Hlavacek noticed a large irregular growth on the top of his head which he mistook for an ingrown hair. A biopsy later revealed it was an aggressive melanoma which required two surgeries to remove the growth and lymph nodes in his neck. After a year of immunotherapy treatment Hlavacek has recovered and is back to normal health.

To reduce the risk of skin cancer doctors suggests the following:

Since the primary risk factor for melanoma is exposure to UV radiation, learning how you can protect yourself from UV radiation can help you reduce your risk of melanoma.