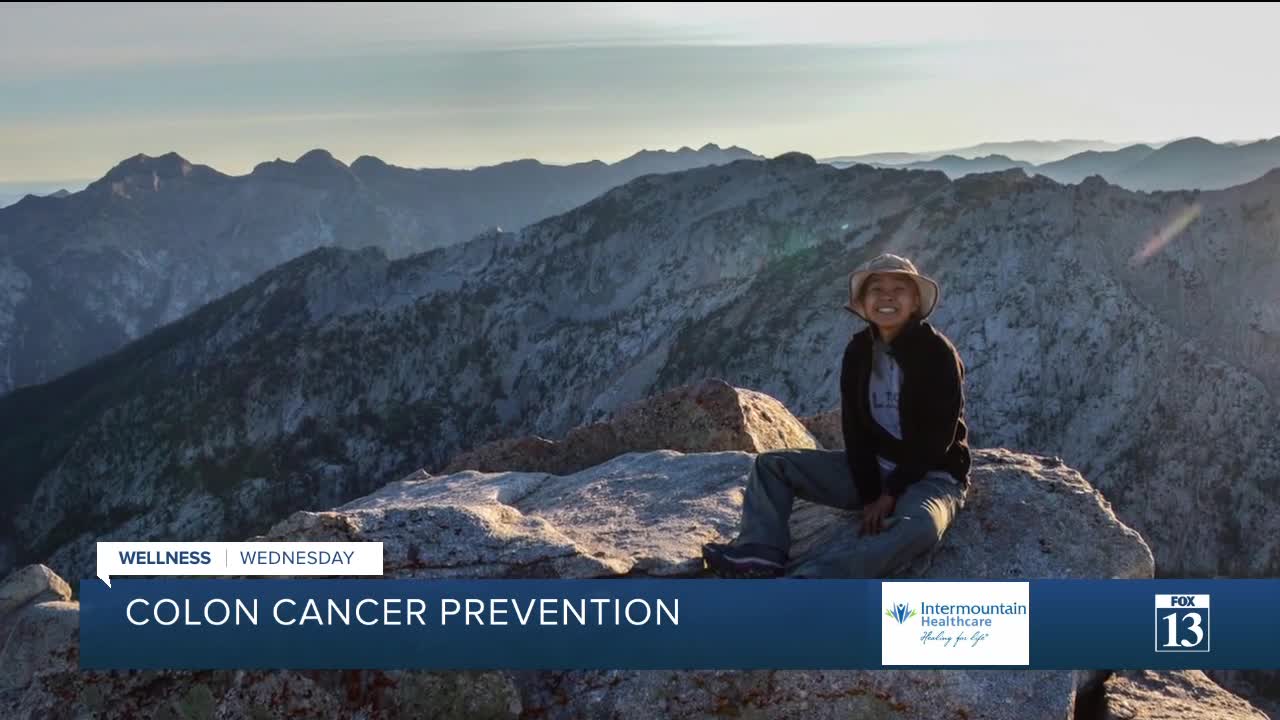 In the wake of the death of actor Chadwick Boseman from colon cancer, Intermountain Healthcare clinicians are reminding people about the importance of regular screening in order to detect the cancer at its earliest – and most treatable stage.

More than 150,000 Americans develop colorectal cancer each year, making it the second most common cancer related cause of death in the United States.

While many people think that colon cancer is a disease of older people, there has been an increase in cases in younger people in recent years. Bozeman was 43.

Among people over 65, rates of colorectal cancer, which includes tumors in the rectum or the colon, have actually been declining, probably because of more regular screening. Nonetheless, it is the second-leading cause of cancer deaths in the United States for men and women combined, and cases have been rising by about 2 percent annually in recent years in people under 50, according to a recent report by the American Cancer Society.

Since 2000, there has been a 22% increase in the incidence of colorectal cancer and a 13% increase in mortality in patients under 50.

“One in seven of the patients in my oncology practice are dealing with colon cancer under the age of 50, when screening traditionally begins,” said Mark A. Lewis, MD, a medical oncologist, director of gastrointestinal oncology at Intermountain Healthcare. “Young people with abdominal pain and gastrointestinal bleeding need to see a doctor and be screened.”

Early screening, especially with colonoscopy, holds the promise of saving lives, reminds Dr. Lewis. Many colorectal cancers begin as a small polyp, he said, and if a polyp is found during colonoscopy, it can be removed, preventing the polyp from ever turning into cancer. Thus, colonoscopy can serve as both a screening and preventive tool.

“Cancer doesn’t care who you are,” said Dr. Lewis. “Cancer used to be considered a disease of aging. It is not. Cancer has no respect for age or gender or race or creed.”

That is why, he said men and women should get a colonoscopy.

Colon cancer screening should begin at age 50 for most people, but understanding family history and genetics can also help patients and doctors determine when to individualize care and screen earlier.