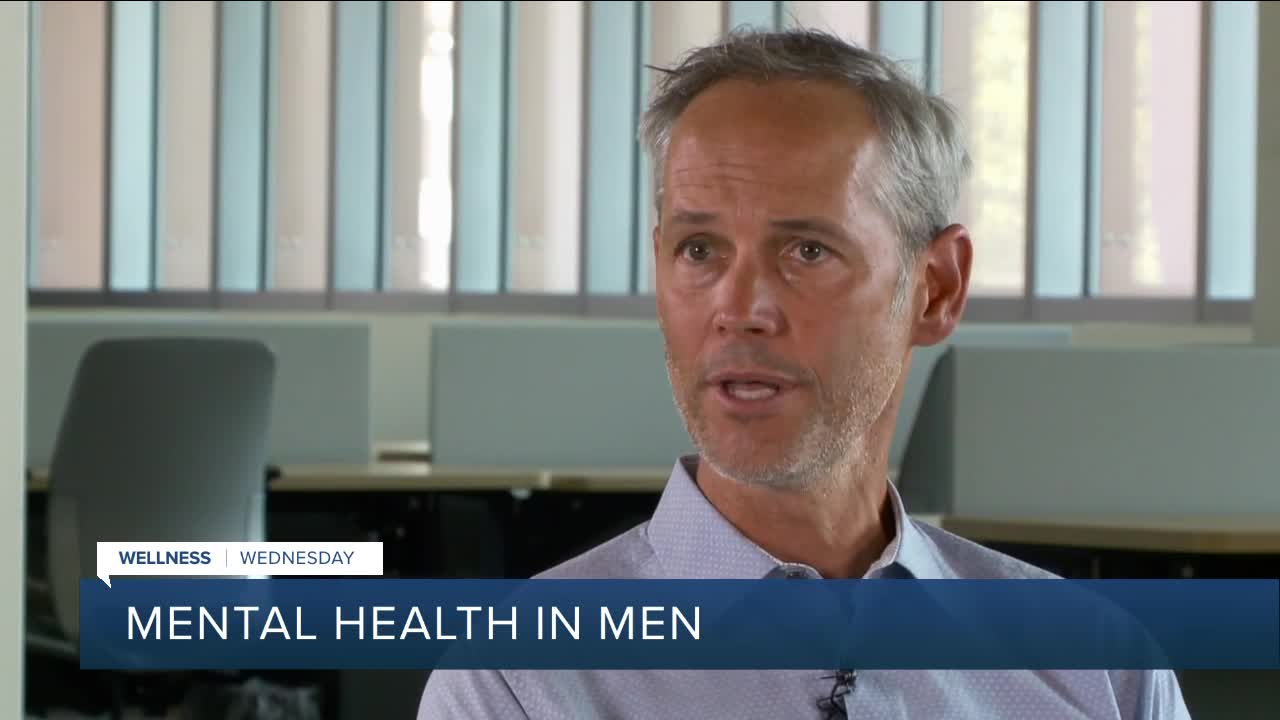 Mental health has been top of mind for many as we deal with uncertainty and stress brought on by the COVID-19 pandemic. Mental health issues can affect people from all walks of life, including men.

Dallas Cowboys quarterback Dak Prescott recently talked openly about mental health issues he was working to address, and a national sports commentator criticized him, saying that those comments should be best not be openly discussed, especially for those in leadership roles.

While there was swift backlash to the notion to “keep quiet,” there is this underlying problem that is in society – men have not been addressing their own mental health enough, according to Dr. Travis Mickelson, mental health integration director for Intermountain Healthcare.

About six million American men suffer from depression every year, but men are far less likely than women to seek help.

The statistics are scary:

“It’s not as if men simply don’t suffer from mental health issues – it’s just that so many do so in silence,” said Dr. Mickelson.

Historically, talking about and seeking help for mental health issues has been viewed by society as a “weakness”. Even making specific efforts in the name of mental well-being, such as meditation or yoga is often seen as “unmanly”. Dr. Mickelson says that can’t be further from the truth.

“Expressing emotions and seeking help and support from others is a sign of strength and resilience, for anyone – men and women,” said Dr. Mickelson. “As men, we can be role models to our children and our friends, and this will directly impact the shame and stigma that prevents us from getting the support we need when we are affected by these medical issues.”

One of the top predictors of mental – and medical – health is being part of a supportive community. And often the final straw preceding a suicide attempt is a feeling of isolation.

If it is time to address your mental well-being, then Dr. Mickelson advises that you talk to your doctor or seek out a therapist.

Intermountain has created a free Emotional Health Relief Hotline, that is available daily from 10 am to 10 pm at 833-442-2211, where anyone can contact a specialist to talk through concerns.

The specialist will help address the concerns and could refer them to resources nearby for additional support or a plan of action.