Air quality benefits of social distancing noted on global scale, but harder to measure in Utah 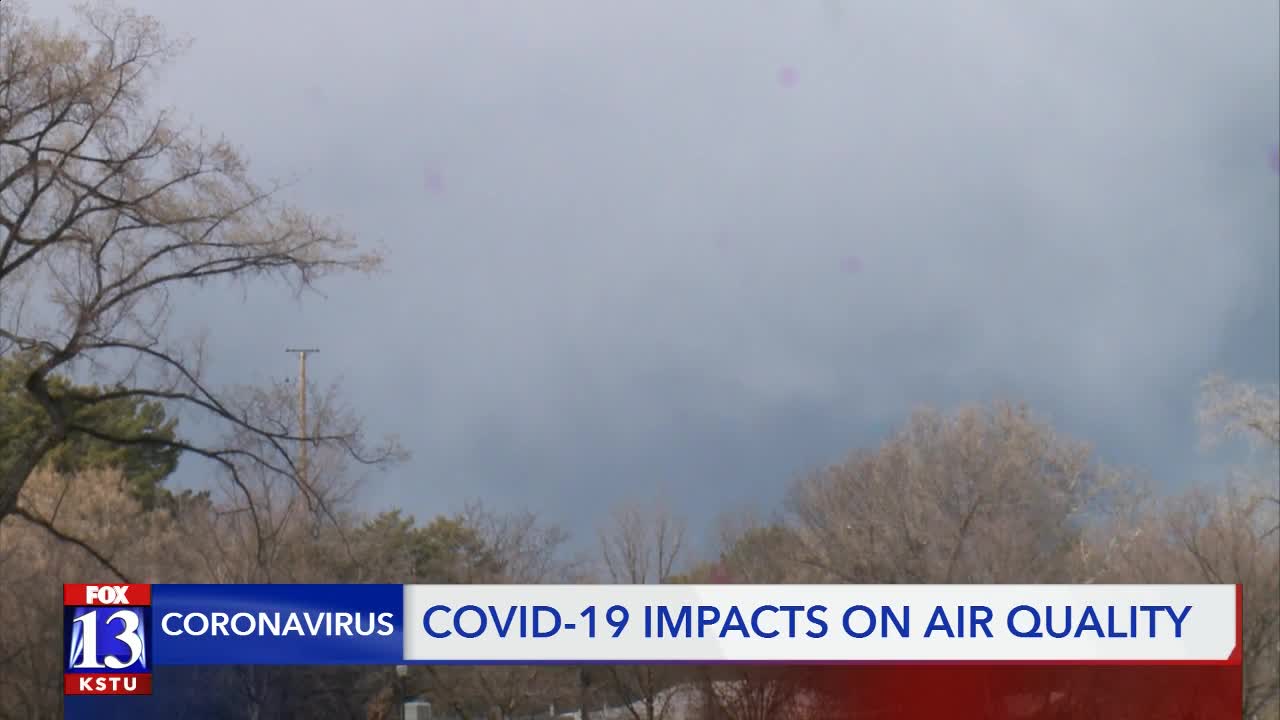 Experts tell FOX13 that social distancing doesn’t have the same effect on Utah as in other parts of the world, but it may have a benefit for inversion season.

Experts tell FOX13 that social distancing doesn’t have the same effect on Utah as in other parts of the world, but it may have a benefit for inversion season.

Bartender Megan Utley is out of work. Because of the pandemic, she is no longer commuting to Park City and North Salt Lake.

“Everything is closed for us so it’s a little depressing and I have stayed home quite a lot,” Utley said.

Many Utahns are doing the same after state recommendations urged workers and students to self-isolate.

Tailpipe emissions make up to 50 percent of Utah’s air pollution, according to the Department of Environmental Quality (DEQ).

Yet, it’s hard to tell how much of a difference social distancing has made, according to Mendenhall.

“It’s probably better because fewer people are driving but it’s hard to measure that,” Mendenhall said.

Globally, the impact is visible. Satellite images show a drop in air pollution in China and Italy after nation-wide lock downs.

“I think the planet is breathing a little bit. I think everyone is taking a time out,” Utley said.

Mendenhall is hopeful the measures Utahns are taking now to self-isolate will be used when the air quality gets dangerous during the winter.