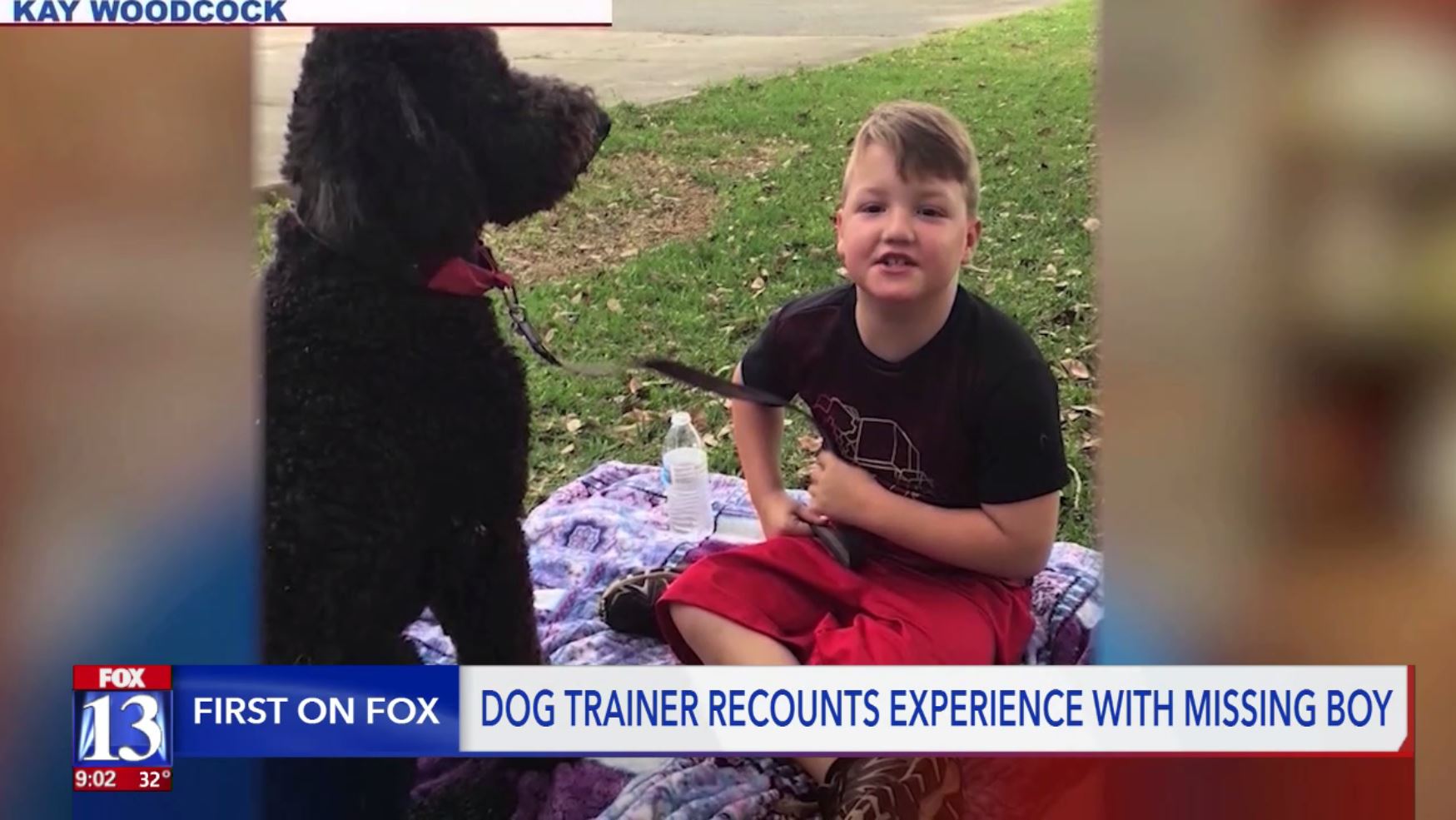 An Arizona based dog trainer said Lori Vallow-Daybell asked him to pick up her son's service dog shortly before he and his older sister disappeared.

The two children from Idaho, 7-year old Joshua "JJ" Vallow and 17-year old Tylee Ryan, have been missing since September.

Neal Mestas said about a year and a half ago, Charles Vallow contacted him about getting a service dog for his son JJ who is on the autism spectrum. They decided on a golden doodle named Bailey.

“It was a lot of fun working with both of them, they were a team,” Mestas said of the father and son.

Bailey is a very smart dog, and flew through training, Mestas said. JJ loved the dog, he said.

In August, Mestas got a call he wasn’t expecting.

“I was surprised and shocked when I got the call from Lori that she needed me to re-home the dog," he said. "I said, 'Why?' and she said, 'Charles has passed away.' She didn’t explain to me what happened — I learned later that he had been shot to death."

On July 11 in Chandler, Arizona, Lori’s brother Alex Cox shot and killed Charles. Cox said he shot his brother-in-law in self-defense. That case was under investigation by the Chandler Police Department and Maricopa County Attorney's Office.

Lori told Mestas that she and the kids were moving to Idaho.

A few days later, Mestas said he went to get Bailey.

“She [Lori] was loading up the truck, she had an SUV in the driveway and she was loading bags into the SUV. JJ was in the backseat on a tablet or an iPhone or something playing games or something,” he said. Mestas didn’t speak with JJ or Tylee.

“She didn’t want me to really engage with him or her daughter. She did ask, 'Have you found a home for him already?' And I said ‘No, I’m just going to take him to my place and ill continue the search,’” he said.

Mestas said he has spoken with police about Lori wanting to re-home JJ’s service dog.

“We are waiting and hoping that those kids are okay,” Mestas said.

Bailey is now in a loving home, helping another little boy with autism, Mestas said.