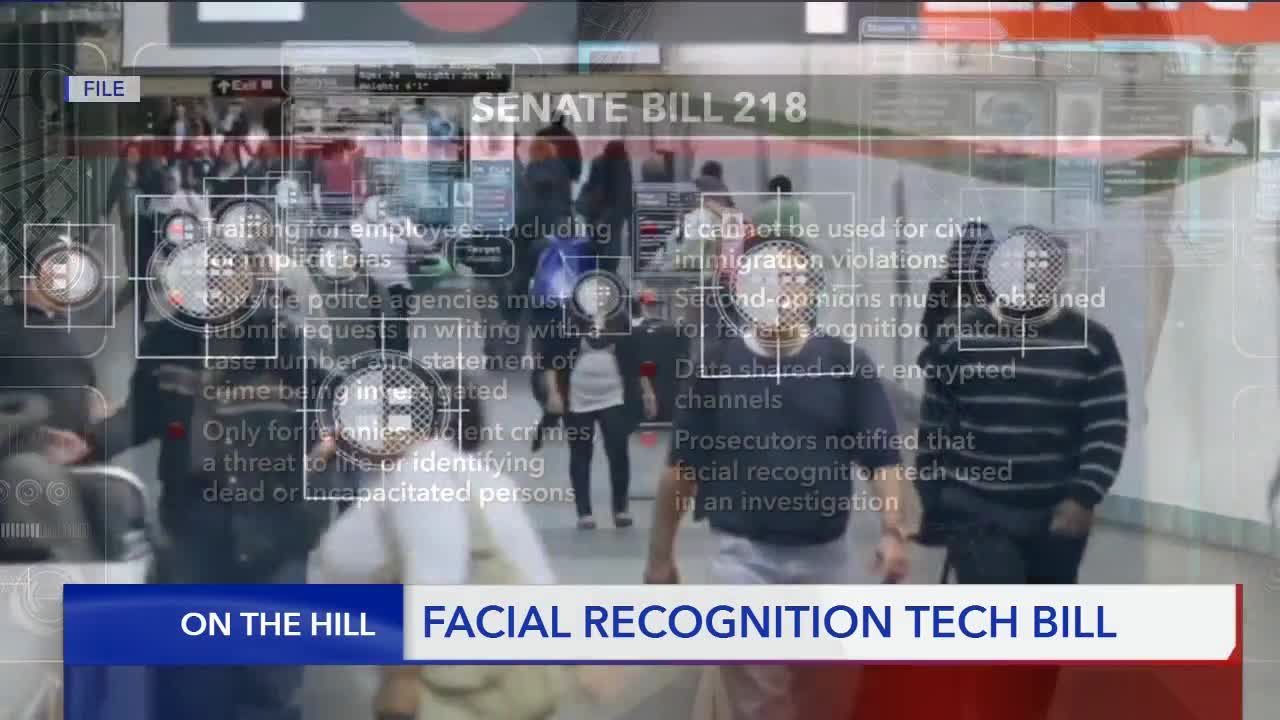 A bill that would regulate how Utah law enforcement agencies use facial recognition technology has been unveiled in the state legislature. 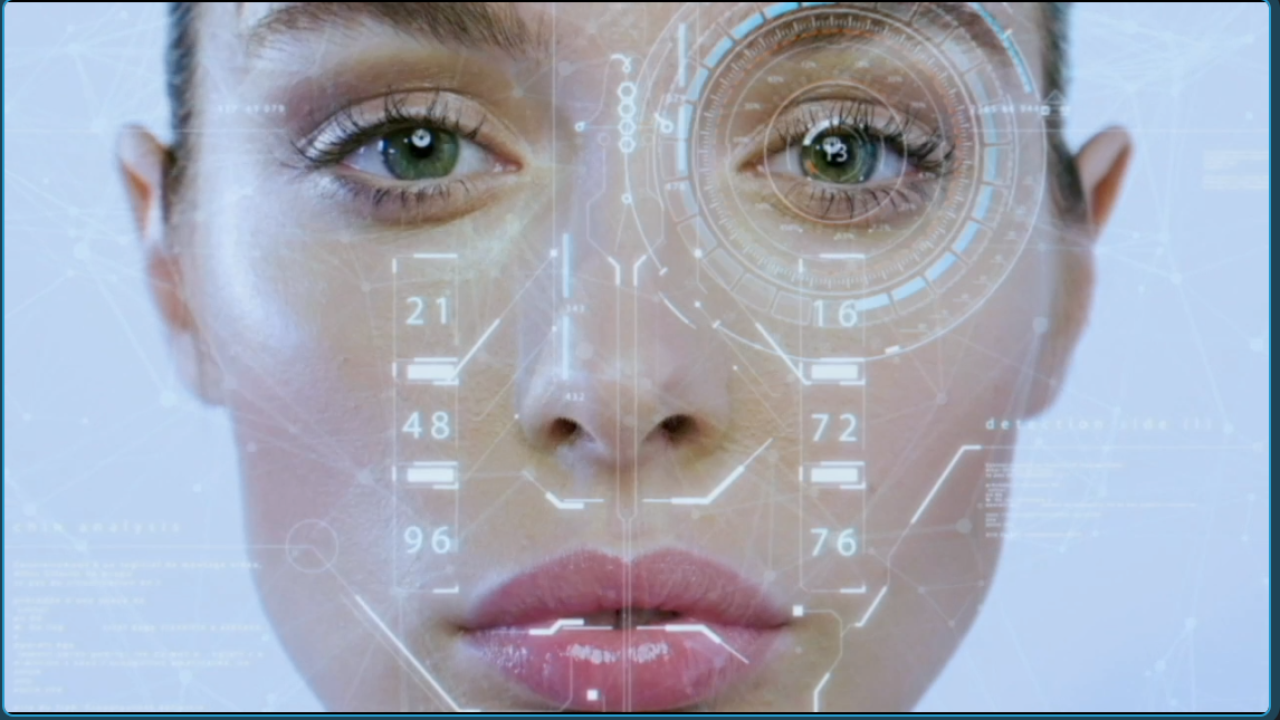 SALT LAKE CITY — A bill that would regulate how Utah law enforcement agencies use facial recognition technology has been unveiled in the state legislature.

Senate Bill 218, sponsored by Sen. Curt Bramble, R-Provo, imposes some strict restrictions and limits its use to Utah's Department of Public Safety only. The agency has faced scrutiny on Capitol Hill over how it has used its facial recognition software at the request of agencies like the FBI and ICE.

FOX 13 reported last year on Georgetown Law's Center on Privacy and Technology finding DPS's system had scanned the images of every single person with a Utah driver's license thousands of times to find a wanted person. It alarmed both Republicans and Democrats on Capitol Hill, who promised regulation.

DPS has defended the system and insisted there are proper safeguards in place.

The issue has united groups like the conservative Utah Eagle Forum, the ACLU of Utah and the libertarian-leaning Libertas Institute, who have expressed concerns about privacy. In December, Sen. Kirk Cullimore, R-Sandy, told FOX 13 he was considering a bill that would let Utahns "opt in" to having their images used.

That bill was still listed as being "in process" on Saturday. But under Sen. Bramble's SB218, Utah DPS would be put under strict regulation:

The bill was made public on Saturday. A message left with a DPS spokesperson was not immediately returned. The Libertas Institute said it supported the legislation.

"The government has been using this technology for a decade in Utah without public knowledge or legislative oversight," the group said in a statement on its website. "This bill imposes important restrictions to better ensure privacy and appropriate use of new technology."