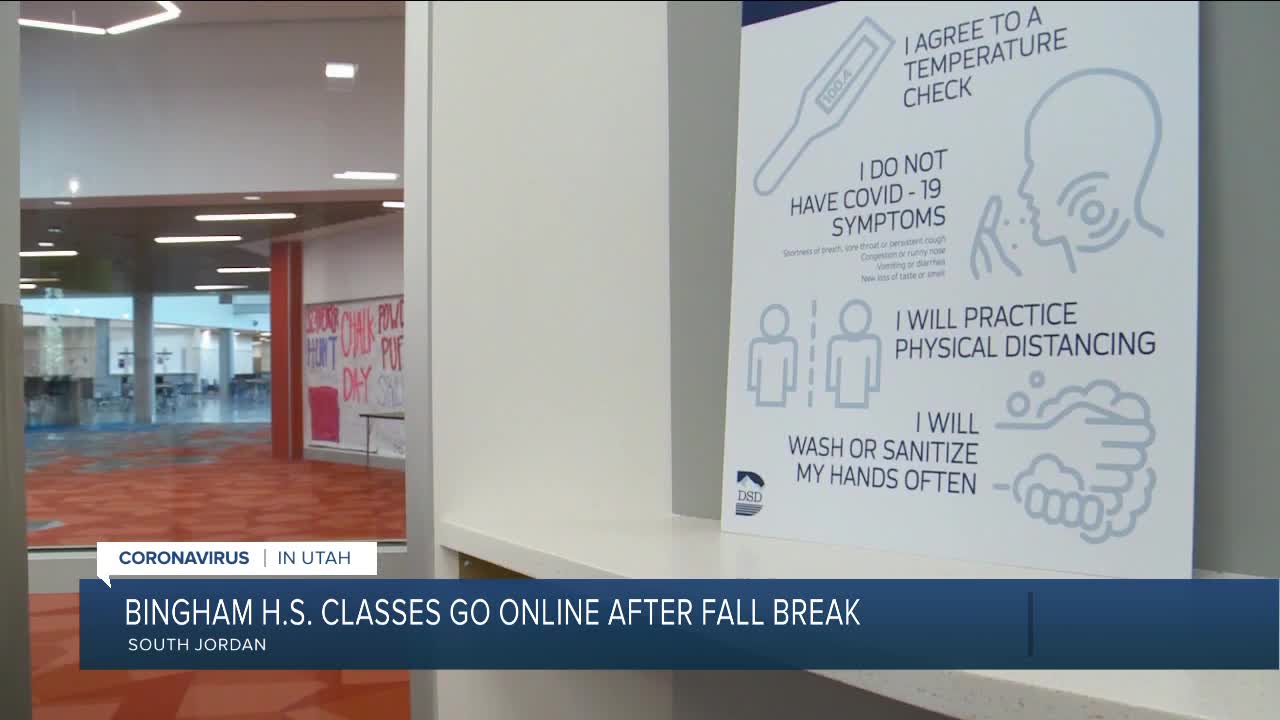 In an emergency board meeting, the Jordan School District has decided to move classes online for one of their high schools following the fall break. 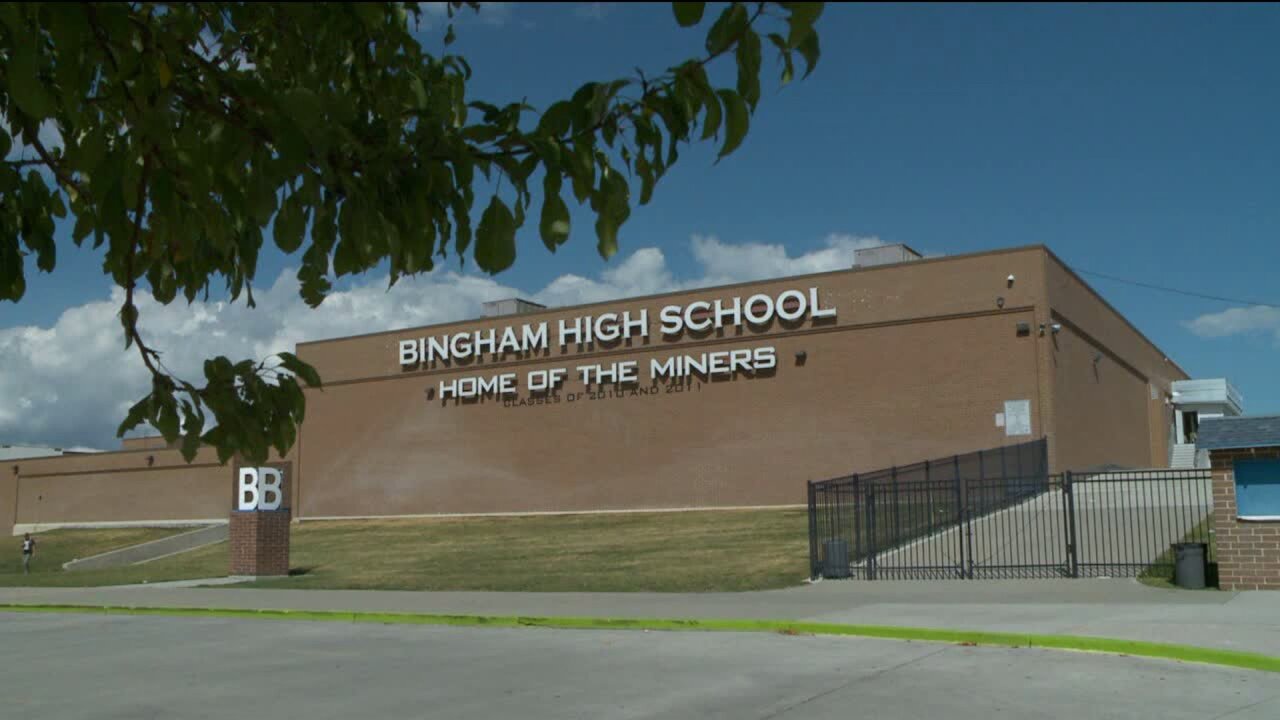 SOUTH JORDAN, Utah — In an emergency board meeting, the Jordan School District has decided to move classes online for one of their high schools following the fall break.

Even though those numbers may not seem significant, it means more than 200 students have been quarantined due to exposure.

Dunford has been president of the board of education for the Jordan School District for two years.

“I have never seen a more divisive issue than this COVID19,” said Dunford.

As of Friday, Oct. 16th, the Jordan School District had 303 active COVID19 cases.

1,372 students have been quarantined due to exposure at school.

What those numbers don’t show: how many additional students are out of school, self-quarantining to prevent exposure.

“We’ve seen a dramatic spike in the last couple of days and so the question on the table is, do we take advantage of fall break?” said Dunford.

An emergency meeting was called Friday afternoon to discuss the days coming back from fall break.

There is no school on the 26th because it is the final day of the quarter.

Bingham High School will have all-virtual classes Tuesday through Friday that week.

Most extracurricular actives for Bingham High School will be postponed that first week coming back.

Copper Hills and Riverton High School will go back to their regular schedule following the break, and both schools will undergo deep cleaning while students are gone.

“If we are all smart as a community, we can keep our schools open,” said Dunford.

Something that means a lot to Dunford and his community.

“I wish that I could look every student and parent in the eyes and say it’s fall break and you’re all going home—please be wise,” said Dunford.