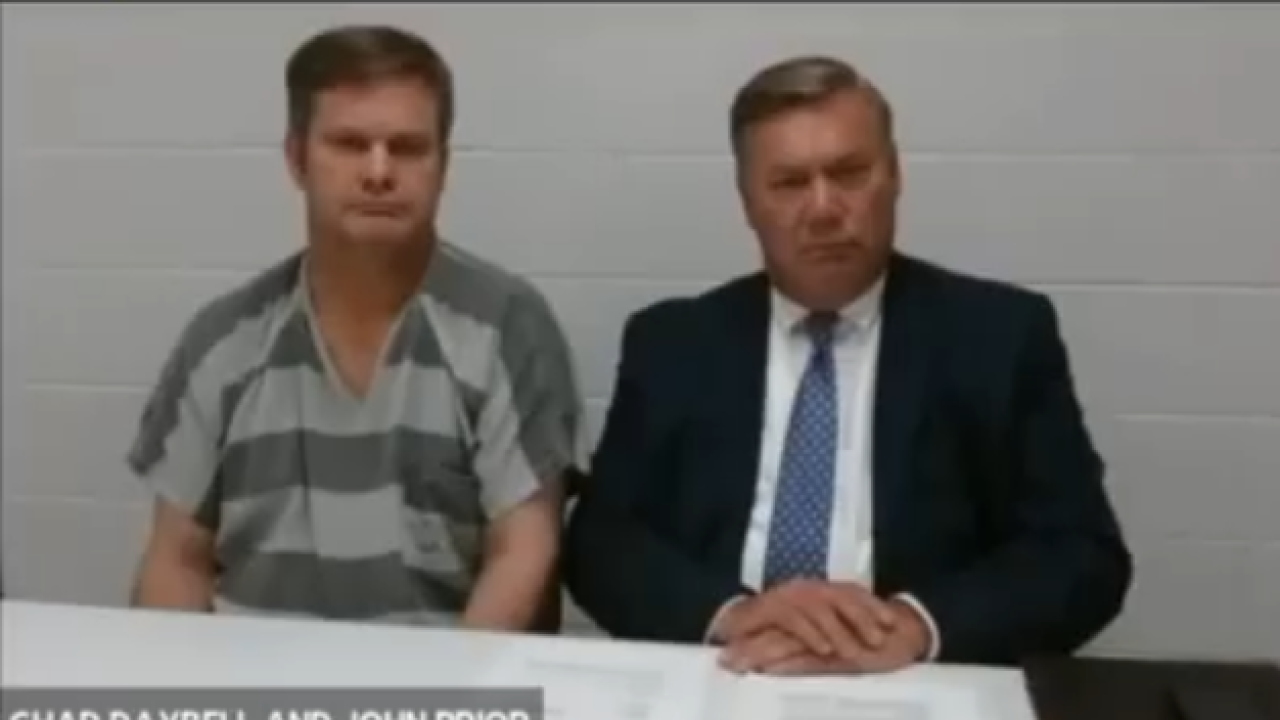 REXBURG, Idaho — Chad Daybell could have a tough time trying to get out of jail, because bail bonds companies say it's going to be hard to find a company willing to work with him.

Even if Chad has the means to bond out, companies indicate Chad will be hard pressed to find anyone to take him on as a client because of the accusations against him.

Shaun Vianello, owner of Freedom Fast Bail Bonds in Idaho Falls, explained how the process works, saying there is a certain criteria Chad would have to meet.

"There's the cost, the state-assigned 10-percent of the bond. Then they would need a way to secure that million dollars," he said. "The insurance companies are going to need a guarantee that if he takes off, they're not going to lose out on a million dollars."

That guarantee could include a million dollars in equity, which Vianello said could mean owning multiple properties, cash collateral and/or co-signers who are local residents or business owners.

"At this point even if somebody wanted to bond them out, it would be hard for them to come up with the premium-- the $100,045-- plus be able to secure the million dollar bond," he said.

Even if everything lined up and Chad secured all of the components, Vianello talked about how there's the fact that Chad is accused of hiding human remains on his property.

Those remains are believed to belong to Joshua JJ Vallow, and Tylee Ryan, according to family members.

JJ would have been 8 years old, and Tylee 17 years old.

Their mother Lori Vallow Daybell, Chad Daybell's wife, is in jail in Madison county on charges of desertion and nonsupport of her children.
She, too, had a hard time finding a company willing to work with her to bond out. Fox 13 spoke to multiple companies early on about not wanting to work with Lori. She's still in jail.

Vianello said at that time, there was no evidence other than the kids were missing. Now, there is evidence the kids are no longer alive.

"As a bondsman I'm trying to protect Eighth Amendment. Everyone has the right to reasonable bail while they're on trial," he said. "Now that they found the remains buried on his property... you try not to be judge and jury, but that makes it a little difficult."