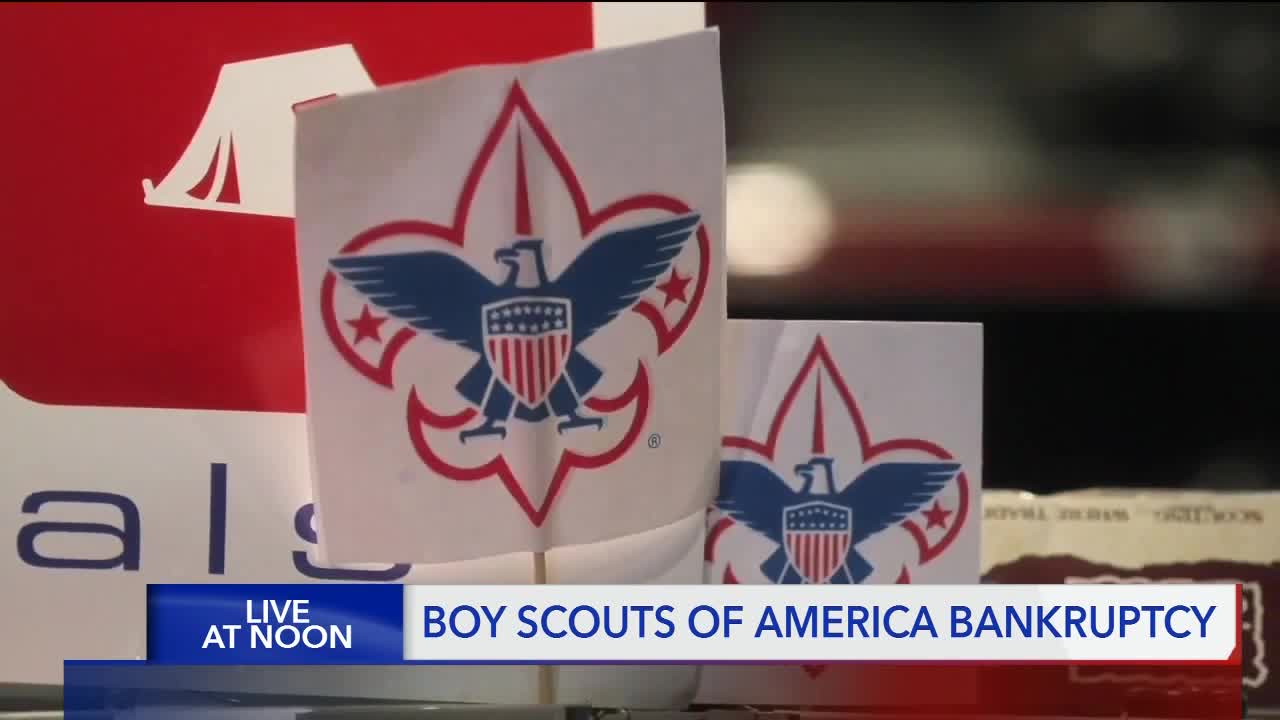 SALT LAKE CITY — The Boy Scouts of America has filed for Chapter 11 bankruptcy.

This bankruptcy protection has been in the works for a while, and allows the BSA to keep operating as they try to negotiate settlements in hundreds of sexual abuse lawsuits.

This move will allow them to create a trust to fairly compensate abuse victims in an effort to keep the 110-year old organization afloat.

The group filed in a Delaware federal bankruptcy court.

Their liabilities ranged between $100-million and $500-million.

The BSA may have to sell off some of the organization's campgrounds and hiking land.

The bankruptcy shouldn't have major impacts on local councils and troops.

They are not filing for bankruptcy as they are legally separate and distinct organizations.

The National Commissioner of the Boy Scouts of America said it should be business as usual for the three local councils in Utah.

"They should not be concerned," Charles Dahlquist said. "They should continue doing what scouts do so well including a huge food bank collection that they’ll be doing soon."

The BSA has seen a steady decline in participation.

Numbers have dropped below 2 million, down from over 4 million in the 1970's.

The Church of Jesus Christ of Latter-day Saints announced in May of 2018 that it would sever ties with the Boy Scouts.

The separation went into effect at the beginning of this year.