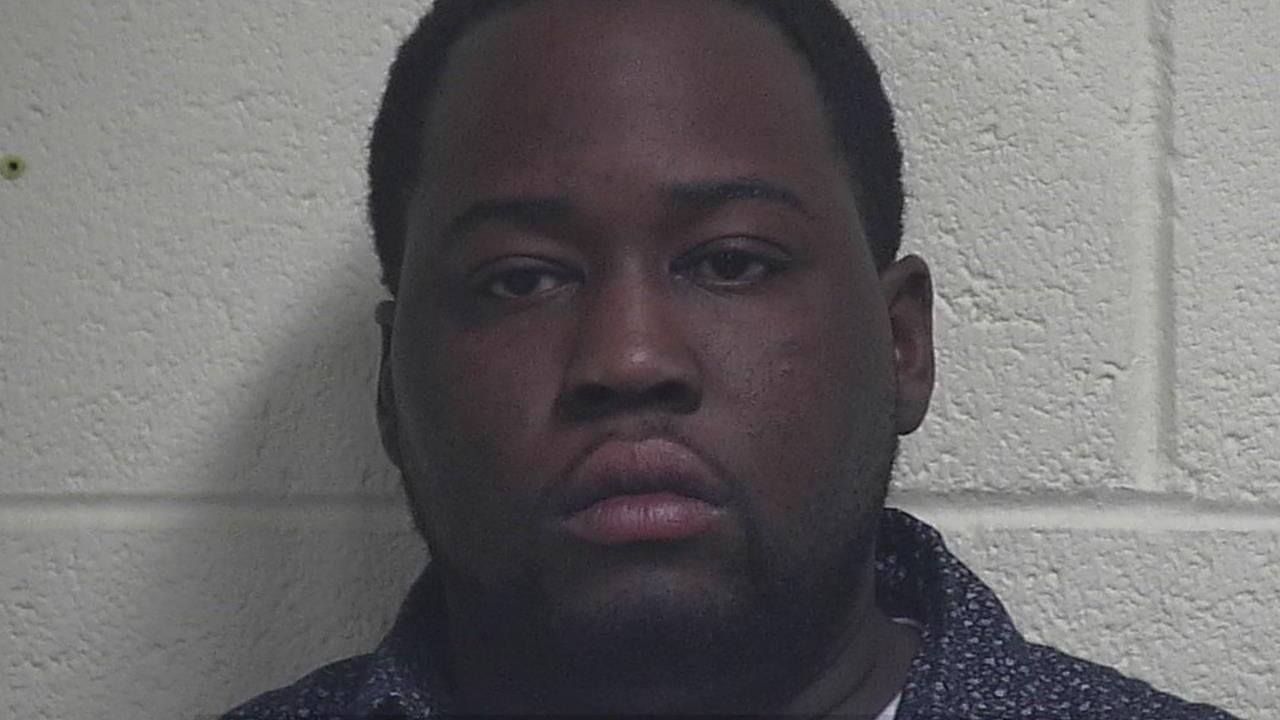 CEDAR CITY, Utah — A man suspected of driving under the influence in Cedar City also faces a felony charge of offering to bribe a public servant.

According to a probable cause statement, police arrested 28-year-old Jacquez Garfield Wright on Sunday after they received a report of a traffic accident near 1100 W 200 N that morning.

As police began to make contact with Wright, an officer noticed he had a strong odor of alcohol, slurred speech and difficulty walking and maintaining balance, the statement said.

"After Jacquez seemed to understand the reason for contact, he began to become agitated and pace around the scene. I informed [Wright] that he was not free to leave, and requested that he stand in a specific place. Jacquez looked at me, as if he understood, and walked backwards away from me as if to flee," a Cedar City officer wrote.

Police said they placed Wright in handcuffs, but he physically resisted their attempts to place him in a police vehicle until they used a stun gun.

"During my times with [Wright], he offered me $50,000 to release him. I was not concerned about this statement initially, but [Wright] later offered $12,000, and later $10,000 for me to release him. Throughout my interaction with Jacquez, he claimed several times to be very wealthy, and was in possession of over $500 cash," the officer wrote.

Police obtained a DUI search warrant to draw Jacquez's blood at the Cedar City Hospital, but he physically resisted the blood draw, the statement said.

In addition to the felony bribery charge, Wright faces misdemeanor charges of driving under the influence, possession of marijuana, interference with an arresting officer and driving on a revoked license. He also faces an infraction of disorderly conduct.