No one allowed in Fremont County Courthouse 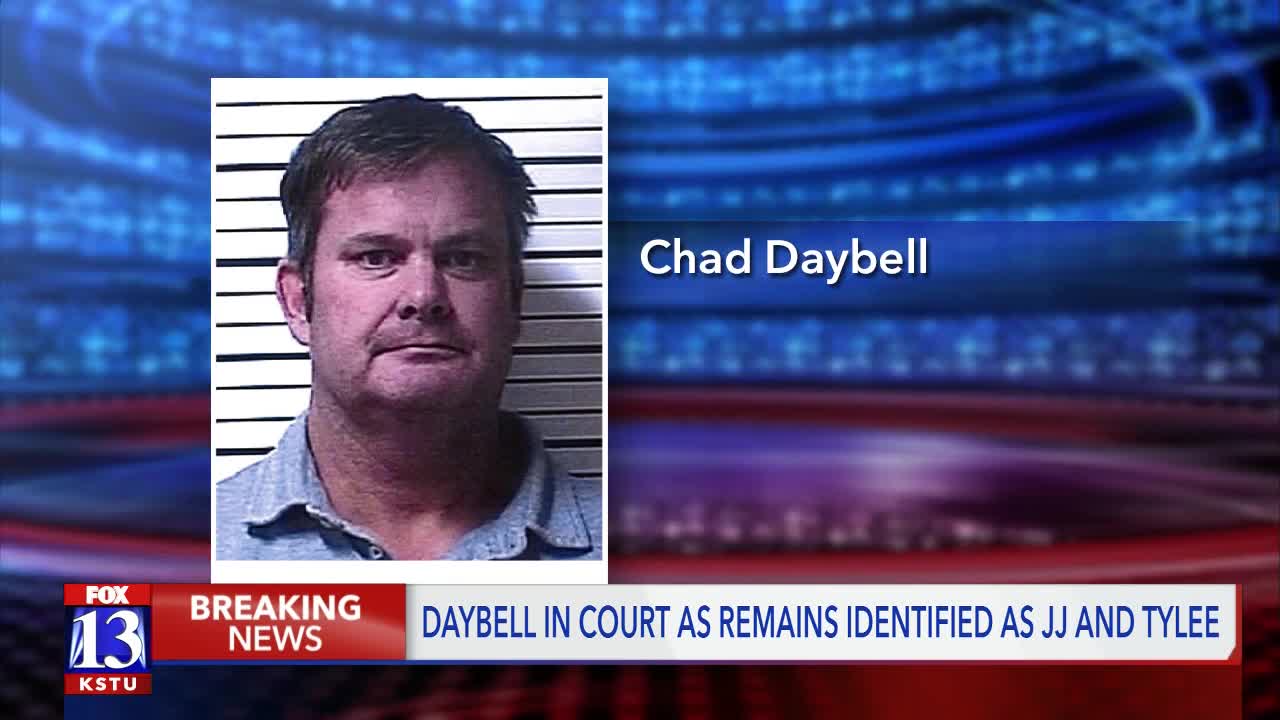 FREMONT COUNTY, Idaho — Chad Daybell's first court appearance Wednesday was a virtual one, since no one was allowed inside the Fremont County Courthouse due to COVID-19 precautions.

Daybell and his attorney -- his third of the year -- sat in the jail next door.

So far, Daybell is facing two felony charges -- destruction or concealment of evidence. Each charge carries a maximum sentence of five years.

The judge asked Daybell if he understood his rights and Daybell said yes.

Then the topic of bail came up.

Because the charges Daybell is facing so far only carry a minor sentence, compared to something more violent, his defense attorney argued it be set at $50,000.

Instead it was set at $1,000,000 as prosecutors confirmed the human remains found in Daybell’s yard Tuesday belong to two children.

Shortly after that hearing, family members confirmed the remains belong to JJ and Tylee.

"Your honor, we understand that the possible sentence on that case is not that long but knowing what the subject matter is, we find it extremely serious," said Madison County Prosecuting Attorney Wood. "Clearly this is the beginning now of an investigation into the deaths of children, who were found on his property."

That one million dollar bond is the same amount Lori Vallow has been struggling to post as she sits about 12 miles away at the Madison County Jail.

Another topic that came up in court was how Daybell was arrested.

Witnesses told FOX 13 it looked like Daybell was driving fast.

His defense attorney says his client wasn’t trying to get away.

So far police are not letting the public know how they knew where to dig in Daybell’s yard to find the remains.

That search warrant is sealed and so is the rest of the evidence that led police to make this arrest.

New details on the investigation should come forward at Daybell’s next court hearing scheduled for July 1.